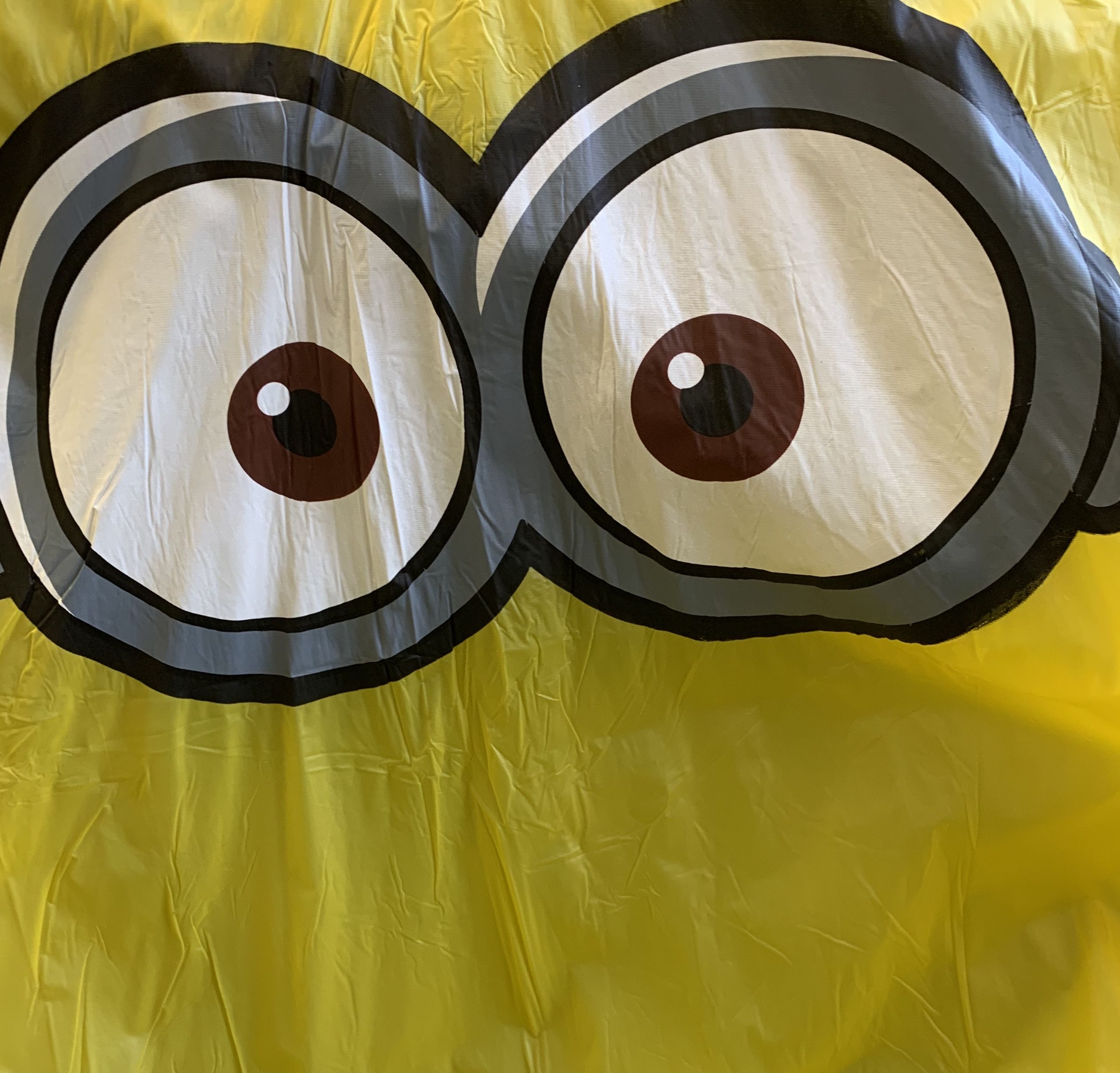 For those of you who are interested, football last Friday evening was a success! The team I was playing for won and more importantly, my lengthy warm-up meant that I was still walking later that night and over the weekend.

Anyway, back to more important matters; the week at Whitehill. Both Mrs Beresford and I were out at a conference on Monday looking at the updated Ofsted framework, assessment strategies and school curricula. The two keynote speakers were very good, especially Professor Guy Claxton whose every word inspired and gave us lots to discuss upon our return to school. One particular pertinent point was in terms of language and unintended consequences of the words we all use. We will be looking at this as a staff in coming weeks but perhaps it should actually be our MPs at present who think carefully about the inflammatory language they are using in Parliament at the moment.

Whilst we were out, Phase were in, working with our Year 6 pupils for the first time this year. This timely visit coincides with the many visits the pupils are making over the next couple of weeks looking to pick their preferred secondary school for September 2020. It will soon be here! Even though we have only been back at school for four weeks, the pupils have a couple of months to submit their preferences. They will hear in March which school they have been allocated and then it will be transition and start of the next phase of their education. Please don’t think I am trying to get rid of them already… honest!

I seemed to attract a lot of attention and amusement on Tuesday morning. The weather was not good and the rain was heavy. I have been waiting for a day like this so that I could do my gate duty wearing my Minion’s poncho. I think this might be the first time I have actually been photographed whilst welcoming pupils as they arrived at school. I might have caused some amusement but I can confirm that it was certainly waterproof and far better than my pathetic ‘kag in a bag’ I’ve worn previously. I can’t wait for it to rain again!

A group of staff had an evening out on Wednesday. Yes… on a school night! We went to the Queen Mother Theatre to show our support for Mrs Bailey who is currently playing the role of Miss Prism in Oscar Wilde’s, The Importance of Being Ernest. It was brilliant! The whole cast were excellent and it was a really fun play. Well done, Mrs Bailey!

On Thursday morning, Mrs Beresford and I spent the morning visiting all eight classes, spending time in each and enjoying the teaching and learning. It was a fantastic morning and we were impressed with what we saw. It was lovely to see the staff engaging with the pupils; the group work taking place and the conversations between pupils. There was some lovely maths activities going on in Year 3 and once again, the Year 3 pupils really showed themselves to be a first class cohort. In Year 4, the pupils were working on poetry and apparently, Lily decided that it could be even easier to compose her poem if she treated it as a rap. I am looking forward to a performance.

Poetry was being composed in Year 5 too and the progression was clear. I got so engaged with the lesson in Voyager Class, working on a limerick with Lena. Hers was definitely better than mine! In Year 6, we were back to maths and looking at the use of negative numbers in context. These immersive learning walks where we join in with the teaching, chat with pupils and look at their work, are a vital part of our self-evaluation work.

At lunchtime, I had a great game of chess with Lewis and Thomas (Year 4). I remember Lewis starting to learn chess in Year 3 and it is lovely to see the progress he has made over the course of the year. I am going to have to be on top form when I play him again as he is getting really good!

Despite the unpredictability of the weather at the moment, the poncho has stayed in my office and after school on Thursday I spent time between the netball court and the football pitch. Our ‘A’ Team footballers enjoyed a 4-2 victory against Pirton and it was lovely to see the team play. There were several good performances, particularly from Stanley (Year 5). The netball teams were not as successful in their first outings of the year after only a couple of practice sessions. St Andrew’s played very well and thoroughly deserved their wins. Plenty to work on for Mrs Bryan and her team.

Both of these sports events were celebrated in Friday’s Achievers’ Assembly. In addition to this, I presented the Class of the Week to Wilde Class and Earth won the House Cup. We celebrated many Bronze Awards for pupils who have been working hard and collecting their merits. I have given lots of merits out this week as I have had the pleasure of presenting several Headteacher’s Awards. Niamh, Harriet, Isabelle, Samuel and Joe (Year 6s) all received one for the way they have embraced life in Year 6. Edward B (Year 4) also received one for his great attitude when I happened to be passing through his classroom. I have asked Mrs Cook to order me some more, as I can see that I am going to be handing out quite a few this year.

Tomorrow, our girls’ football team take part in a friendly rally at Wilshere Dacre School, although I must admit, the weather does not look very promising!

Looking ahead to next week, Kahlo Class and Wilde Class take their learning outside again when they take part in some local history walks on Monday and Wednesday respectively. These walks are supported by Cas from Hitchin Museum and really bring learning to life.

I am going to be spending time with one of our governors on Tuesday morning and will ensure I take her around the school and introduce her to our Year 3s.

I have several other meetings next week including chairing the first county NAHT meeting of the academic year. We also welcome David Cook from Herts for Learning to talk through our approach to assessment in maths. My diary between now and half term is looking rather full already.

There are two other things to draw your attention to this coming week. On Friday 4th, the platform for booking your parent consultation evening appointments for this term, goes live at 9.00am. Letters and instructions will be coming home early in the week as there is a slight change for those who have used the system before due to changes in the class names. On Saturday 5th, Highbury Infants are hosting their Family Fun Day, beginning at midday.

So that’s it for another week. Halfway through this half term… already!