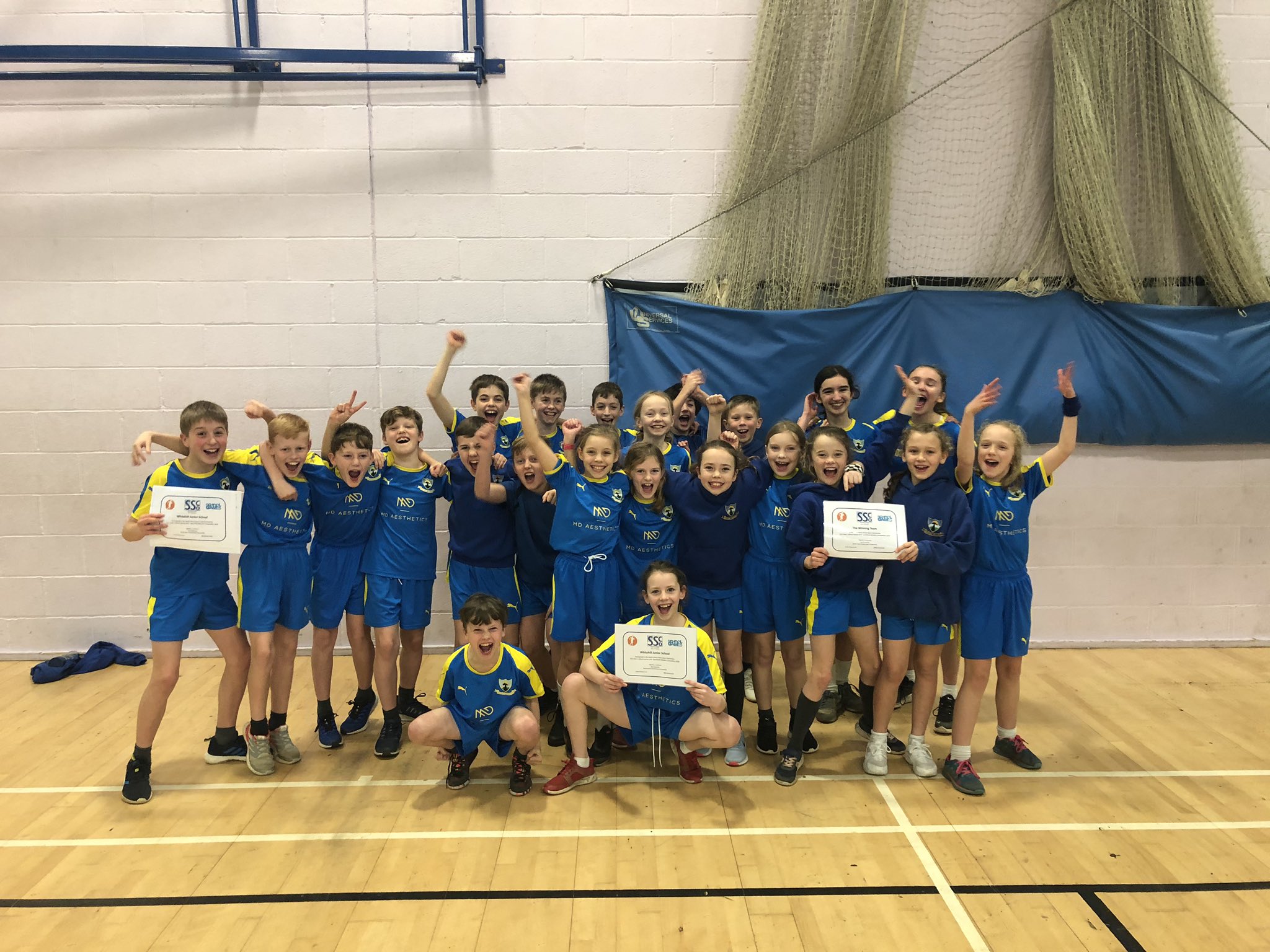 I’ve had one of those weeks were my ‘to do’ list has grown exponentially whilst at the same time the pupils have been here, there and everywhere.

On Monday, the Year 6s took part in their Phase workshops for this term where the focus was on moving through Year 6 and starting to look at transition to secondary school and all that will bring. It won’t be that long before this cohort find out which secondary school they have been allocated and then the remainder of Year 6 will fly by. It always happens.

I had a wonderful time on Monday morning when I accompanied Imogen L (Year 6), Mrs Bailey and Imogen’s parents to the Holocaust Memorial commemorations organised by North Herts District Council in Letchworth. Imogen won a competition to write a poem linked to the 75th anniversary and was asked to participate in the event by reading her poem. She was also presented with her prize by the leader of the district council. It was a lovely service and Imogen can feel very proud of her significant contribution to this special event.

Lamarr Class headed out to Hudnell Park on Tuesday for a day linked with their science work on rocks and soils (and a bit more besides). They were lucky with the weather and although it was cold and damp under foot, there was plenty of blue sky. I hope you saw the photographs Mrs Davies and her team tweeted. I went on this trip last year and really enjoyed it. Chatting to the pupils upon their return, it is clear they had a great time. The following day, it was the turn of Orville Class and again it was a fantastic day.

On Tuesday afternoon, the two Year 5 classes, Apollo and Voyager, held their version of a class assembly to show off all the work they have been doing linked with their space topic. It took the form of a carousel with pupils showing visitors their work and the activities they have been doing over the past term. It was wonderful to hear them engaged in discussion and explanation. I was also glad that the parents had to taste the ‘space juice’, like I did! I received some lovely feedback from parents which I have of course passed on to the teaching teams.

“The tour of the school was an inspired idea… it was a joy to see the enthusiasm and pride… from the pupils.”
“Many thanks for the best assembly I have ever attended.”
“I was so impressed with how many subjects had been incorporated into the space topic – space smoothies being a stand out example!”
“The [children] are very lucky to have such passionate and hardworking teachers and staff.”

I was very proud of the whole school on Wednesday morning when we were visited by our new Local Authority adviser, Martin Roberts. He arrived at 8.00am and we engaged in conversation until he left shortly before 1.00pm. During this fact-finding visit we also visited the classes to see what they were learning. The class reps who greeted him and spoke so eloquently about what they were doing were fantastic. Edward (Aztec Class) had to be particularly persistent to get across what he wanted to and showed a real understanding of his learning. Likewise, Eoin and Grace (Mayan Class), Ava (Wilde Class), Lauren (Apollo Class), Chantelle (Lamarr Class) and Zac B and Evie (Kahlo Class) are all worthy of a mention. Well done and thank you!

I was straight over to Stevenage for four hours of Safeguarding training straight after this. It was quite an intense day!

After school on Wednesday, we sent two teams to a county maths challenge. The eight Year 5 pupils, four from Apollo and four from Voyager, did very well indeed. When the results were announced, the Voyager team were placed third which is a fantastic achievement. Well done to both teams, you all deserved the Headteacher’s Awards you were presented with on Friday.

Our Year 3 classes worked with Cas from Hitchin Museum on Thursday morning on all things Stone Age. We have a wonderful link with our local museum and it is a great opportunity for the pupils to be able to handle the different artefacts… including a sword! I would encourage you to visit Hitchin Museum if you have the opportunity, to see for yourselves all it has to offer.

After school, our indoor athletics teams took part in a district heat of this year’s competition at Hitchin Boys’ School. I was at a county NAHT meeting and so was unable to attend but did keep up to date through text and twitter. I was particularly impressed with Rupert’s (Year 5) javelin throw which, as Mr Miley stated, ended up in ‘the next postcode’! Our boys’ team finished second and our girls’ team finished first which means they both qualify for the district finals later in the term.

We celebrated this success as well as the maths success in Friday’s Achievers’ Assembly. Music was provided by Roisin and Lily R (Year 4s) who both played the guitar. The Class of the Week was Voyager Class and Fire won the House Cup. We also wished our cross country runners all the best as they prepare to take part in the county finals in St Albans on Saturday morning. Mr Denney took over the last few minutes of this week’s assembly to launch Science and Computing Week which starts on Monday 10th February. It looks like it is going to be a great week!

Before looking ahead to next week, can I draw your attention to two letters I am sending out next week (when our paper supply arrives)? One is a consultation on the new school report format we are proposing and the other is an invite to this year’s staff murder mystery performance. When we did this a couple of years ago, it was a great success and I would urge you to book your tickets as soon as you can. The date of this year’s ‘Who Done It?’ is Friday 13th March – that could be ominous!

I am hoping I can spend Monday and Tuesday next week catching up and reducing the pile of paper on my desk. I have little in the diary and so I should be able to close my door and get on. That being said, if pupils turn up to show me their work, like today, a door is no barrier!

On Tuesday, we have some Year 4s taking part in a speed stacking competition after school. I have two meetings on Wednesday at either end of the day, one of which is looking at changes to SEND funding. This is something that needs addressing nationally and I am interested to see what is going to be proposed.

The main event on Thursday is the choir’s trip to the O2 to take part in the Young Voices concert. Miss McGurk has been working very hard with this year’s enthusiastic group and they will form part of a mass choir for this amazing experience.

On Friday evening, the Friends’ Association will be holding a quiz night and I know you have been sent the final reminder for tickets.

It has been lovely to welcome Mrs Cook back to the office for times over the course of the week and she hopes to be back fulltime in the coming days.