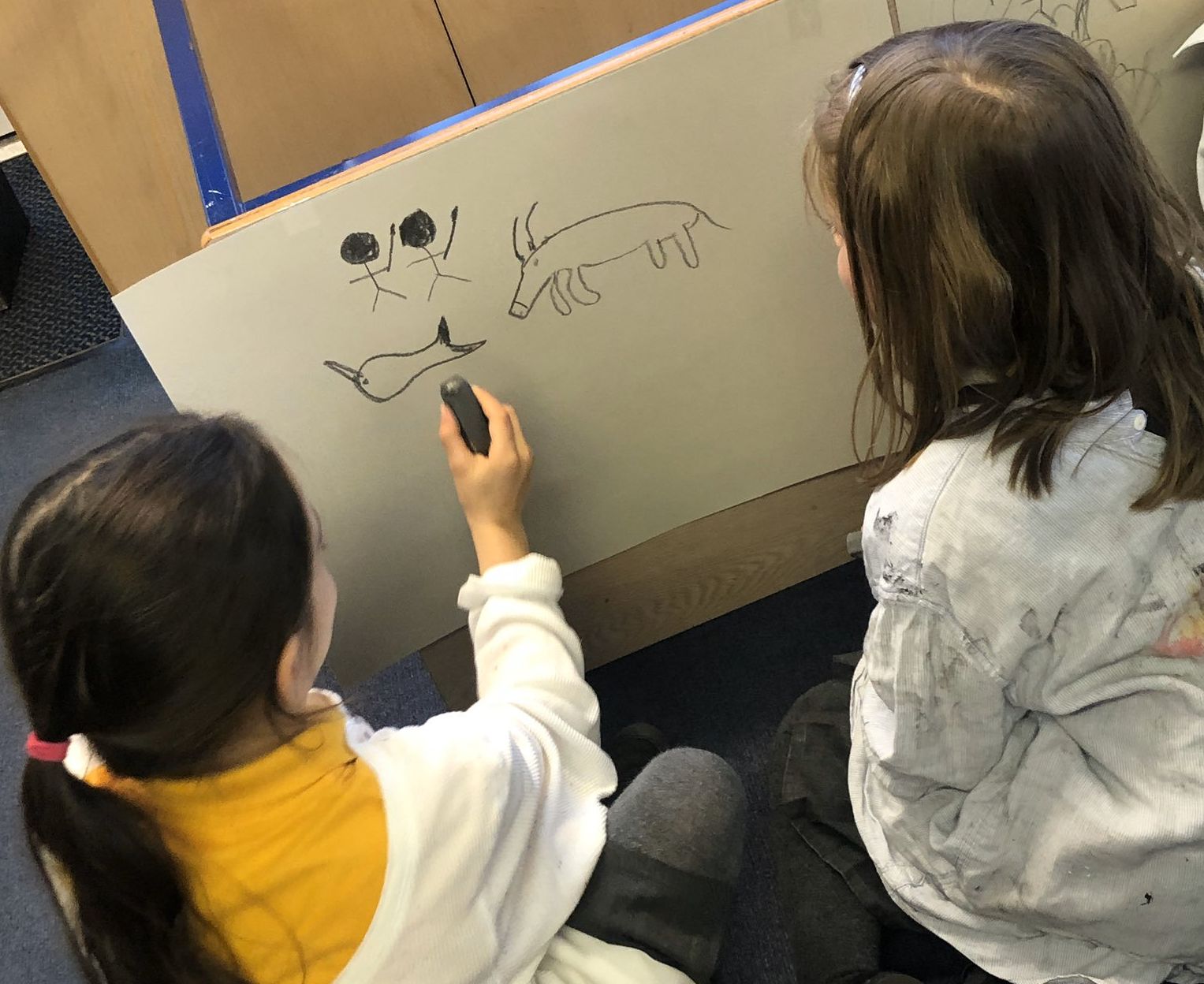 It is amazing how much work I can get done when there are no pupils and no staff in school. I have sorted emails, planned staff meetings and drunk far too much coffee, whilst listening to Classic FM. In addition, I have written this week’s blog as we head into December.

The start of the week was relatively quiet for me but the school was just as productive as ever. Two of our Year 6 Ambassadors were the perfect tour guides on Monday morning and once again, the feedback I received from the prospective parents who were shown around was highly complimentary. Well done and thank you to Imogen and Jonathan. Next week we have quite a few tours to run and so I will be using more Ambassadors to give their insight into life at Whitehill.

On Monday, Poppy, our Head Girl, introduced the themed day she would like to run in school on 10th December. One of her pledges when she stood for Head Girl was to organise a ‘Hogwarts Day’. Initially we had planned for this to take place towards the end of the school year but a change in circumstances means we now need to run it before Christmas. I will send out a letter with Poppy in this coming week, but it will be a fun day where the teachers will run a series or Hogwarts style lessons from Herbology to Potions; Quidditch to Defence against the Dark Arts. If pupils would like to dress up for this, they would be more than welcome to. A simple white shirt and trousers / skirt would be more than enough to transform the school form Whitehill to Hogwarts. We have even planned a special assembly where some pupils will be ‘sorted’ by the magical sorting hat before embarking upon their lessons.

On Tuesday, our Year 6s spent time with nurses from school health. By answering a series of questions, they helped build a profile of the wellbeing of the pupils in this year group and where necessary, immediate support could be given by a professional. I have received the initial feedback and will be meeting again with them in two weeks’ time.

During the afternoon, I popped into the two Year 3 classes to see some amazingly creative work taking place. It was really fun to watch, as both classes turned their desks on their sides, lost the chairs and created their own cave paintings. It was equally as impressive in the hall, where Kahlo Class were practising their group dance and their class song for their ‘Revolution Day’.

After spending time with a governor from Highfield School first thing on Wednesday, I had the privilege of teaching Voyager Class after break. Mrs Cornell was needed for a meeting and so I happily went and taught maths. I had a wonderful time with a brilliant class. They all engaged with the lesson and achieved success and so certainly deserved the Headteacher’s Award I gave them after I marked their books. I enjoyed myself so much that I gate-crashed their maths lesson on Thursday which Mrs Cornell was taking. The highlight here was seeing Stanley and Samuel go and support other pupils after I had shown them how to tackle a problem. That shows true understanding.

On Wednesday afternoon, I went over to the University of Bedfordshire to support them with interviewing prospective students for their education degrees. I do enjoy these sessions and think it is important that serving heads and senior leads work with universities when offering places for professional qualification courses. I saw some excellent potential but was somewhat slightly intrigued by the fact that 100% of the candidates where female. Perhaps some research needed here?

I was back in school later that evening to host our Relationships Education parent consultation. Thank you to those of you who were able to take part. It was a very informative evening form my perspective and we will take our time to analyse the notes we took when formulating our new policy which will come into force from September 2020. One thing we discussed, which others may want to utilise, is a method of getting additional information to me in relation to this consultation.  I am in the process of setting up a new email address for you to use and as soon as it is live, I will let you know. You won’t necessarily receive a reply back but all correspondence will form part of the consultation. I think the one thing that was confirmed from Wednesday was that opinion is varied and we will not be able to completely satisfy everyone. We will, however, put together a policy which meets our statutory obligation and the needs of our pupils.

On Thursday morning, we had a slightly shorter Achievers’ Assembly due to school being closed on Friday. We celebrated the amazing success of the trampolinists who took part in schools’ competition in Hatfield last Sunday. Every pupil medalled and all will be able to compete in the zonal finals being held in Cardiff in the new year. Thank you to Freya’s mum who looked after the teams for us this year.

The girls’ football team have also been in action this week, playing in the semi-final of the Wix Cup against Samuel Lucas. The team played very well again but lost to a very strong opposition. We wish Samuel Lucas all the very best in the final.

The House Cup went to Earth House and Class of the Week was presented to Aztec Class.

I had a really interesting discussion with Lily H and Ruby C (Year 4) at lunchtime. It was one of those discussions whereby at the end of it, a plan had been formulated for an opportunity to experience a different country’s pre-Christmas celebration. I hope it will come together but I have done my part which involved a visit to Ikea that night to collect some supplies! 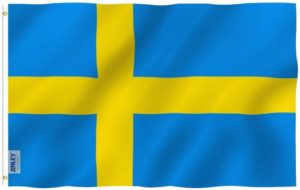 After school on Thursday, Miss Gooderham and Mr Miley took two teams of Year 4 cricketers to Fearnhill School to compete in a district Rapid Fire cricket competition. With both teams finishing third in their respective leagues, they ended up facing each other in the fifth and six place playoff. I am delighted to say we came fifth and sixth! Well done to all of the players and thank you to the parents for their support.

Tomorrow, the Friends’ Association will be running the annual Christmas Fair at Highbury School. Events kick off just before lunch and it would be lovely to see as many of you there as possible. I know they could still do with a little bit of help running stalls if you can spare any time but your presence is more of a priority. I hope to see you there.

Looking ahead to next week, I am in for about an hour on Monday morning before I head off to Haywards Heath for two days of NAHT meetings. On my way, I am taking a detour in London to visit a former Whitehill teacher’s current school. It will be great to catch up with Miss Hudemann who now teaches in Kensington. It will be quite an interesting visit.

In my absence, Year 6s have a visit from Phase on Monday and then the Year 4s are out on Tuesday going back in time at the British Schools Museum.

On Thursday the Year 6s are going to enjoy the first of a series of science lessons led by staff from Hitchin Girls’ School.

On Friday, the Year 3s get to perform Robin Hood, this year’s Christmas Production, for the first time to an audience. This ‘dress rehearsal’ is when the rest of the school get to see what the pupils have been working on over the last few weeks and it is also a chance to iron out any glitches prior to the two main shows the following week. I have no doubt, with this fantastic Year 3 cohort, it will be brilliant!

That’s it for this week and November. Decorations will go up next week in school and cards can be brought in from Monday 9th.