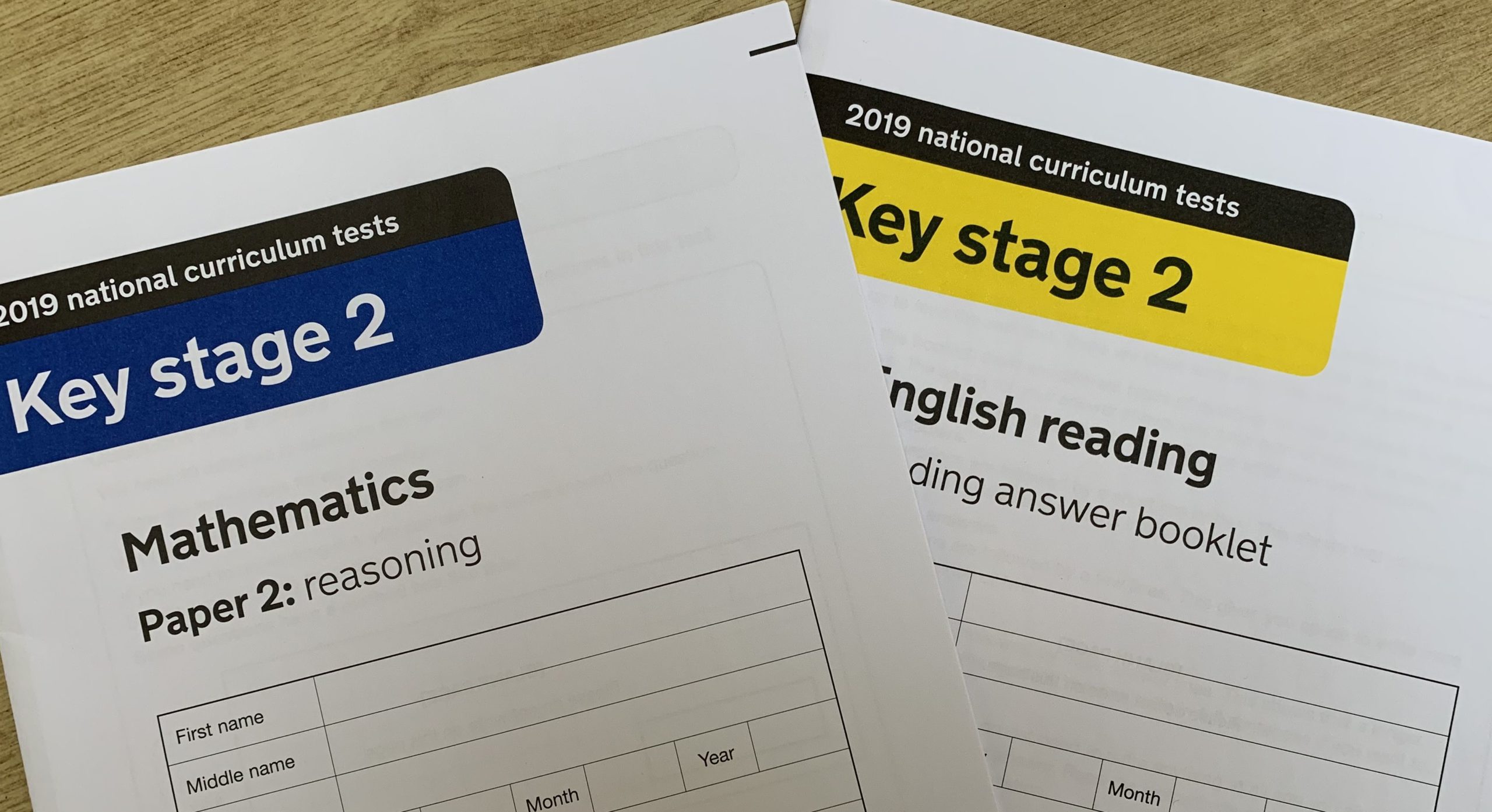 The first thing to acknowledge in this week’s blog is the fact that this week would have been SATs week for our Year 6 pupils. A week of tests which assess the pupils in Reading, Spelling Punctuation and Grammar and Maths. Despite finishing school two weeks before Easter, this year’s cohort would have been ready to take the tests and I have no doubt shown how much they have progressed since joining Whitehill. Mrs Bailey and Mrs Bryan acknowledged the week by sending out a lovely letter to the pupils highlighting just this fact but more importantly, reminding the pupils that there is far more to their education than these four days of tests.

For me, lockdown has highlighted this fact by providing the pupils with the opportunity to showcase their talents on our various media platforms. We have seen film directors, musicians, master chefs, gymnasts and artists. We have seen support for others and compassion. Pupils have been impressing me on a daily basis and the whole Year 6 teaching team regularly send me messages making sure I have seen the latest posts from their classes. It is for this reason that I will start my blog by awarding the Class of the Week trophy to the Year 6 cohort as a whole.

Yesterday, I wrote to all of you about the planned phased return of pupils starting with our Year 6 pupils. All things being equal, this cohort will come back to school from 1st June so that they can spend time with some of their peers and we can work together to bring closure to their Whitehill journey and help them prepare for transition to secondary school. It won’t be ‘business as usual’. That’s just not possible. But the staff are working around the clock to put together a programme with well-being at the heart. I will be writing again to Year 6 families next week to answer some of the questions they have submitted and to set out some of the detail for after half term. Thank you to the Year 6 parents who have responded to the very short survey which I posted via School Comms yesterday evening. It would really help if the rest of you would check your in-boxes and respond as soon as possible. Thank you in advance.

Looking back at the week in general, I wasn’t able to join in with any of the form times today as I have been in virtual meetings since 9.00am. That being said, the staff have continued to send me messages to ask me to pay a visit to their Google Classroom to see the amazing work being produced by their pupils. The Year 3s have continued to be inventive with their chain reactions as well as their shadow-puppet shows. Year 4s have been enjoying Mrs Davies read Harry Potter to them each day and I was shown some lovely feedback from one particular pupil who, by his own admission isn’t keen on reading, saying how much he was enjoying being read to by his teacher. Stop motion amination was also on display in Lamarr class and I have learned a lot of facts about the Romans from watching these.

Mrs Cornell also forwarded me a copy of Molly’s (Year 5) picture book which she has been working; it is lovely. It is definitely worth a Headteacher’s Award and I will be posting a comment on Voyager’s class page later. We love music at Whitehill and during Voyager’s form time this morning, Nate (Year 5) played the guitar for everyone. Mrs Cornell has given me the timings and I will be certainly watching back the recording later this evening. Again, well done Nate!

My attention in Year 6 was drawn to the speeches the pupils in Kahlo Class have been recording. They’d learned and practised some well-known Shakespearean speeches before performing in front of the camera. I think there are a few budding thespians in this cohort.

Our twitter feed has been just as busy as ever. It was great to see Holly (Year 4) continuing to practise her chess. I am on the lookout for an online version of the game which will allow me to play some of the pupils either end of the internet. One has been suggested which I am currently checking out.

I am a little worried that ‘Chez Freddie’ has closed down as we have not been seeing any more culinary creations. It might be that he is busy planning the expansion of his chain and therefore has no time for social media. In his absence, Alfred (Year 5) created a three course international meal for his family as part of his Going Global topic. Linked with this topic, Bea (Year 5) did some great research on where different food came from which I took great delight in reading.

Scones were the order of the day for Nicolas (Year 6) and also Alicia (Year 4) who went for the parsnip variety for something different.

Mya (Year 4) has been carrying out a science investigation looking at whether you can grow a carrot from the top of another and the evidence in the photograph below suggests that she might be onto something.

It’s not just cooking being learned as part of the curriculum of life; Lewis has been developing the art of vacuuming. Whether that is to clear up the mess he has made with other creative tasks or just because he is exceptionally helpful, we will never know!

Mr Miley, Miss Gooderham, Miss McGurk and Mr Lord posted a gymnastics challenge for pupils to have a go at towards the end of the week and some of our Hitchin Hedgehogs reciprocated with a decent display of socially distanced passing. Well done to the rugby players involved.

My governors’ meeting last night was interrupted just before 8.00pm so that we could go and clap for the NHS. I thought I could hear something different when I was out on my drive and the photographic evidence this morning showed why. Not satisfied with clapping, or perhaps taking out one drum, Monty (Year 5) set up his whole kit! Who else heard him?

Finally, can I thank those of you who have been kind enough to deliver food parcels this week to the staff! The samosas from Ayden (Year 4) lasted around 24 hours as did the millionaires shortbread from Megan and Lyla (Year 5s). Blink and you lost out this week!

This week’s blog is a little on the shorter side. My dad will be delighted! The reason is that since Monday, most of my time has been spent in meetings, either in school with the leadership team or virtually, with consortium heads, the Local Authority and my professional organisation. There is so much information being released, daily, at the moment and it all takes time to process and respond to. I have already mentioned the proposals for the phased return of pupils and this is going to occupy most of my time from now on. I wouldn’t be able to do all of this without the support of a fantastic staff team and also you. Thank you for all of your hard work encouraging your children, not just this week but over the last eight weeks since schools were forced to close on 21st March. I long for the day when we can open the school to all.