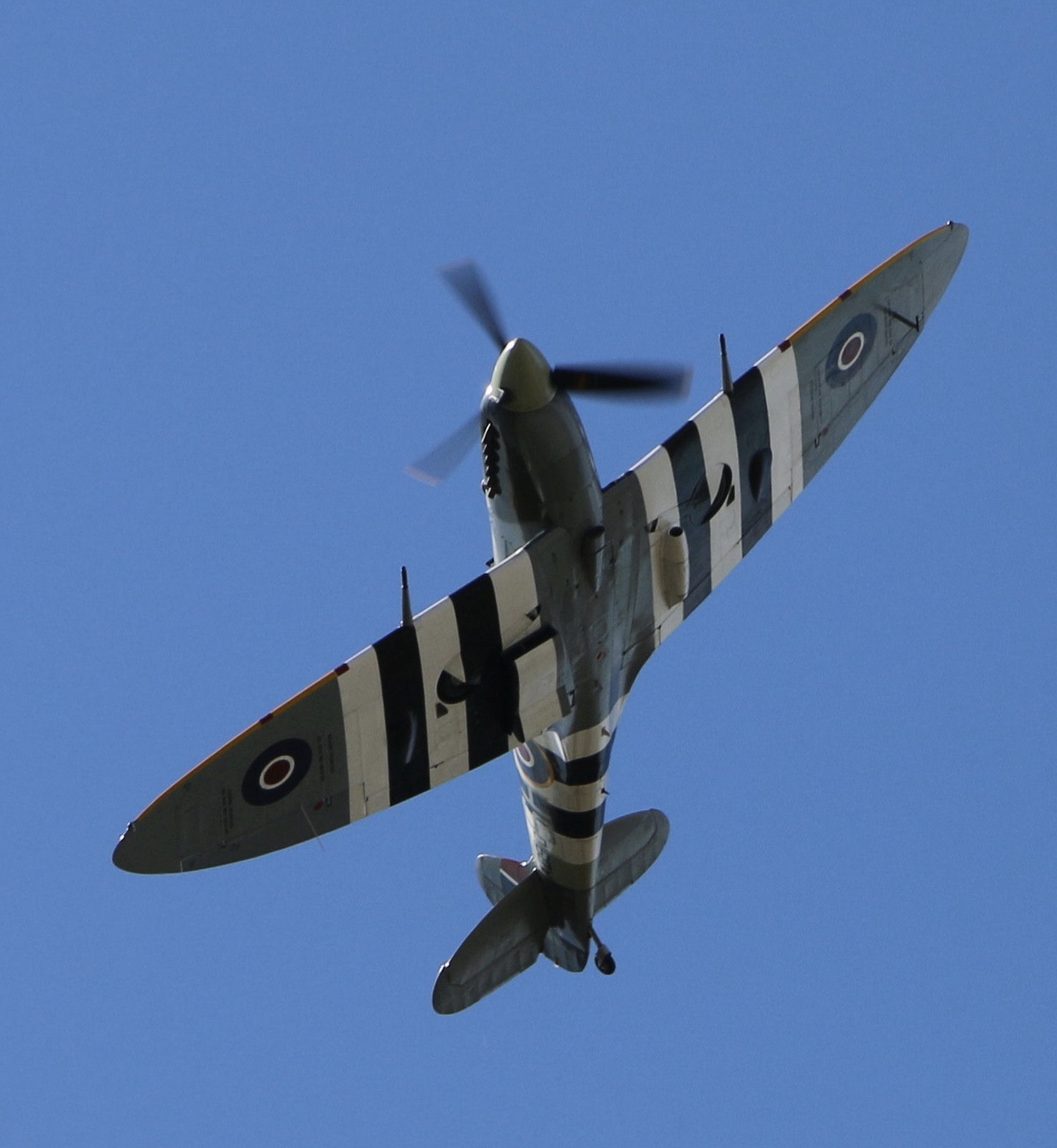 Everywhere you looked around Whitehill this week were posters trying once again to capture the attention of the pupils and staff and to win the most votes at this week’s Head Boy and Head Girl elections. The Year 6s who stood for election have all done a wonderful job and worked really hard to show they were the right person for the positions. They all presented to the rest of the school on Thursday morning in a special assembly; highlighting what it was they stood for and why they deserved the post. Each candidate then had a five-minute chat with me and a governor to answer a couple more questions about the role. The vote was exceptionally close and the outcome checked several times. With these positions decided, I once again locked the staff in a room after school until we were able to allocate the other positions of responsibility for each of the Houses and across the school.

Well done to the following who I am sure will be brilliant in their new roles.

I would like to say a special ‘well done’ to all the pupils who got involved in the process, whether as a candidate for Head Boy and Head Girl or by writing to me to express an interest in taking a role within their House. I was really impressed with all of you!

Looking back at the rest of the week and our first full week of the year, the pupils have continued to settle well and impress their teachers. I continue to be particularly impressed with Aztec and Mayan Class (the new Year 3s) who have settled really well and produced some great art work. I have presented several of our new pupils with Headteacher’s Awards already and I have no doubt there will be many more handed out over the coming weeks.

Councillor Judi Billing visited the school on Monday afternoon. She has agreed to do some work with the teachers as part of our ‘wellbeing’ project and it looks really interesting. We also took time to have a tour of the school and as my first visitor of the year, it gave a chance for our Class Reps to ‘meet and greet’ and practise their ‘welcomes’. They all did very well.

After school on Monday, 12th Hitchin Beavers and Cubs settled into their new meeting venue. I am delighted that we have been able to re-establish a relationship with the scouts and I have been working closely with Mrs Wilson and Ms Hellyer to ensure they have everything they need. I believe the majority of both groups are Whitehill and Highbury pupils anyway and so it made perfect sense to help them out. I also believe they have convinced Mr Denney to do a talk soon based on his love of all things aeronautical.

Tuesday was a chance to catch up on some early-year paperwork. I failed! I managed to get distracted and before I knew it, it was 3.30pm and time for the staff meeting. I must try harder!

I had my first NAHT national committee meeting on Wednesday morning and the pleasing thing so early in the term was that it was via Skype. Not having to travel to Hayward’s Heath was a result. It also meant that at 10 o’clock, I was able to sneak out of my office and go and join in a wonderful assembly. I was delighted when Mrs McConnell Smith’s daughter, Maddy, agreed to come back and do a follow-up to her Opera assembly. This time around, as I am sure you will have seen on twitter, we were treated to a selection of popular songs from the musicals. There was even a chance for the pupils to sing along. I am now working on getting her back in at Christmas.

We had two parent meetings after school. The Year 4 and Year 6 teams outlined the plans for their respective residentials taking place in May. If you weren’t able to get to the meeting, you should have received a letter outlining the key dates etc. and these, together with the presentations used are on the school website:

I have already spoken about the exciting events of Thursday and Friday morning in terms of the Year 6 Ambassadors for 2019/2020 but we also had other awards to present. Our live music was provided by Miss McGurk (who is an amazing pianist) and the House Cup was awarded to Fire House. It was great to give Susanna, Zack, Yasmin and Joe something to do in their new roles so soon. This week’s Class of the Week was Mayan Class. I told you the Year 3s are an awesome lot!

To cap off a great week, as I am sure you have now seen on our twitter feed, we were treated to our very own air display at the end of lunch, thanks to Flight Lieutenant Andy Preece and his Spitfire from the Battle of Britain Memorial Flight. There can’t be many schools who can boast they have had such an experience and the staff and pupils were so excited. Mr Denney has been working on securing this opportunity for some time now and even at 13:04, the scheduled time, there was still a nervous tension that Luton Airport air traffic control could be awkward. They weren’t, and we were treated to three laps and a ‘wing waggle’ to say ‘bye’ as it continued on its journey. That could well be one of my educational highlights in all my years of teaching. It was also lovely to welcome Dillon and twin brother William back to see the display as it was Dillon, as Head Boy last year, who worked with Mr Denney on RAF Day part one.

This weekend, I am back up to Bangor to help my daughter move into her student house for the start of her third year at university. It doesn’t seem that long ago that we were doing all the visits wondering where she should go. Being away will mean I will miss the first football action of the season with our ‘A’ Team taking part in the Early Season Rally at Wilshere Dacre School. I will keep in contact with Mr Miley and Miss Gooderham to see how we get on.

We start next week with a visit from our local MP, Bim Afolami. He is coming in to support a day of computer coding which he has nominated us to receive. Mr Denney has been working with the team who will deliver the sessions and it promises to be a fun day. I am sure there will be plenty of photo opportunities.

I have a meeting with Mrs Jacobs, one of the PE teachers at HGS, on Tuesday morning to see if we can work closely with their Sports Leaders again. These sessions are always great fun and it is lovely to see former pupils return to deliver the sessions they once were the recipients of.

A group of Year 5s are out on Wednesday taking part in an Olympic legacy event whilst at the same time, both of our Year 3 classes are off to Wymondley Woods for an early outing linked with their topic this term.

On Thursday morning, I am in Cambridge for my Regional NAHT meeting but will be back mid-afternoon. Orville Class have their first swimming lesson during Activity Afternoon. I wonder who will be the one to forget their kit?

I am out again after Achievers’ Assembly on Friday morning at our local headteachers’ consortium group. A good chance to see how the Hitchin Schools have all settled and what the local priorities will be for the year ahead. Later that day I will be joining Mrs Avey at the Friends’ Association AGM. You are all more than welcome and I believe you will receive details. It starts at 2pm at Highbury Infants. I will outline how we will be spending this year’s money in next week’s blog.

So that’s it for week two. A really exciting week at the start of the year. There can’t be many schools who get their very own air show. Before I sign off, can I also say another huge congratulations to our Year 6s who were presented with their various ambassadorial badges this morning. And I suppose I should also apologise to my dad who will no doubt have had to take a break halfway through this week’s missive and who no doubt will also phone me this evening to moan about its length! We are just such a busy school!