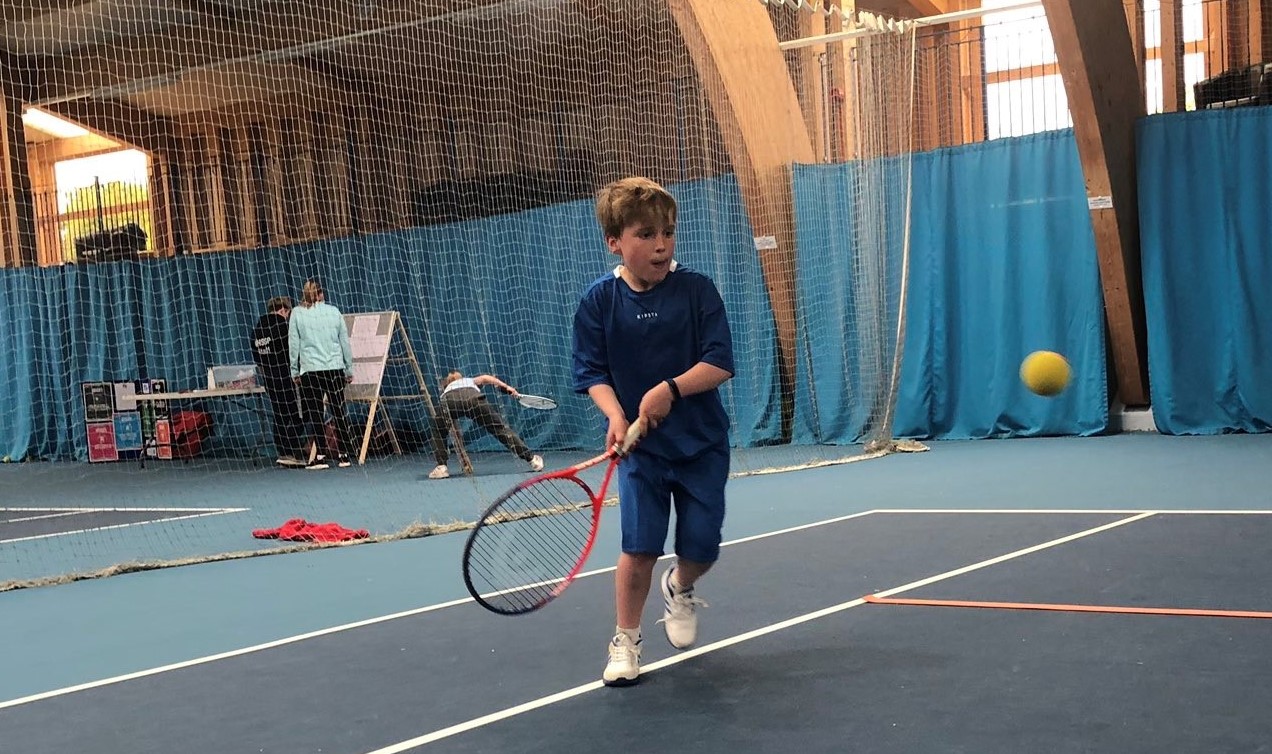 The end of another short week and whilst long weekends are lovely, they do cause havoc on my diary and the need to get five days’ work done in 80% of the time. Couple that with the fact I was at the NAHT Annual Conference for three days at the end of last week and over the weekend and it is becoming essential to prioritise.

I wasn’t in school on Friday last week but I want to thank all of you who supported another #TeamSuperSeraph event. The pupils came in their own clothes and then Ella and Lara (Year 6) organised a cake sale at the end of the day. The total raised was £650 which is just wonderful and Mrs Cook has already ensured the money has been transferred over. Thank you again for your continued support of this young future Whitehill family.

My conference over the weekend was very interesting. We heard speeches from all three political parties, including Damian Hinds and also Frances O’Grady, the first female General Secretary of the TUC. She was actually the most convincing and spoke a great deal of sense. I was also involved in several meetings with fellow heads and school leaders and even got to wear my presidential medal at the gala dinner on the Saturday evening. The one main message to come out of the three days of debate was the fact that there are insufficient funds in education and more money must be invested. Budgets in schools and support services are at breaking point.

I attended a meeting at Herts for Learning on Tuesday morning looking at how they can support schools with their assessment practice. It was an interesting discussion and the real conclusion is that there is no ‘one size fits all’ approach to this aspect of education. We are working really hard and being very proactive at Whitehill and it is something that staff have been meeting regularly about. One aspect of assessment is the school report we send home at the end of June. I have already mentioned that I would like to look at the format of our reports and I will be writing to parents at the start of the Autumn Term to gather thoughts and set up a parent forum to discuss what you would like to see in a school report. The phrase we use at Whitehill is that whatever we do has to be ‘meaningful, manageable and motivating’ and we must, of course, start with ‘why’.

Year 4s and Year 6s participated in an Architectural Workshop on Tuesday, learning important structural methods and then using this information to construct their own models. Many of you will have seen the amazing time-lapse video of the Year 4s Mr Denney uploaded to twitter which included their final Roman temple.

We are slowly getting warmer and more ‘summer-like’ weather, however when the Year 3s headed off to Shepreth Zoo on Wednesday it was more like the middle of winter. We were lucky in Hitchin to get some dry spells but a few miles up the road, they did not! It was a great day however and a new visit for the school to complement one of the year group’s topics. When I chatted to the pupils after they returned, the overwhelming consensus was, ‘wet but great fun’. I am sure the visit will become a regular event on the school calendar now.

I was invited to attend the last In-Touch session of the year on Wednesday afternoon and had a lovely time working with the group of Year 4s, Mrs McConnell Smith and Mrs Bowers. In-Touch is our nurture group which we have been running successfully for four years. After another successful year, we hope to be able to run the project again starting in October.

After school on Tuesday and Wednesday, we have held our final School Journey meetings for parents and pupils. There is a great deal of excitement now and it won’t be long until pupils from Year 4 and Year 6 are heading off on their respective residentials. I am looking forward to being part of the Year 4 trip to Overstrand and my wife is in for a quiet few days as Mr Mills Junior is off to France with the Year 6s. We have put the presentations and parent leaflets on the school website under ‘resources’ on the ‘Parent Info’ tab. Remember to sign to the appropriate school journey twitter feed to keep up to date with the latest ‘goings on’.

As I mentioned last week, Friday was my only meeting-free day this week, which did allow me to catch up on some of my paperwork.

One of the things I was able to spend some time doing was analysing the parent questionnaires which were completed during our recent parent consultation evenings. Thank you to all of you who completed a form, whether on the night itself or when I emailed the link to you. The results were overwhelmingly positive and I have shared the outcomes with governors, looking at trends over the last six years and the variance between year groups this year. I also enjoyed sharing your comments with staff and governors and will now spend some time reflecting on some of the questions and comments to see if there is anything else we need to do.

‘Thank you to all the teachers and school staff! Special thanks to all those that organise such a variety of extra-curricular clubs and activities.’

‘I think we are very lucky to have our children attend Whitehill School. Thank you to the staff.’

‘Our children are always happy to come to school and it is obvious the staff care and go above and beyond.’

‘Outstanding school in our opinion having sent three children here.’

I did lead our Achievers’ Assembly on Friday morning. We celebrated with our Year 3 / 4 tennis team who took part in a Sports Partnership event at Letchworth Tennis Club. We also celebrated some rugby club successes with both Hitchin RFC and Letchworth RFC being represented. We were entertained with music from Henry F and Emilia (Year 6s) who played the electric guitar and saxophone respectively. The House Cup was awarded to Fire and this week’s Class of the Week was 3TL.

Next week’s main event is the Year 6 SATs. A week of tests which the Year 6s are certainly ready to take and will no doubt show just how much progress they have made, not just this year but across all four years at Whitehill. The pupils will be in early each day as the Year 6 team are laying on a fun breakfast with a spot of dancing I believe. A great way to relax and prepare. More importantly for our Year 6s, however, will be the announcement of this year’s production and final preparations for the residential. I wish all our pupils the very best for the SATs but would emphasise they are certainly not the only way we recognise the Profound Individual Growth each and every pupil has made. They don’t recognise our amazing musicians, artists and athletes and they don’t celebrate the awards and certificates which I have had the pleasure of presenting in our weekly assemblies. The pupils must enjoy this weekend. They must relax and have fun. They might even like to watch the football on Sunday as Manchester City try to retain the Premiership title, although I feel a certain Master Baxter will be hoping they don’t!

Finally, can I confirm that we WILL BE CLOSED on Thursday 23rd May for the European Elections. This will not affect the two residential trips taking place.

Have a great weekend and come on Wolves!