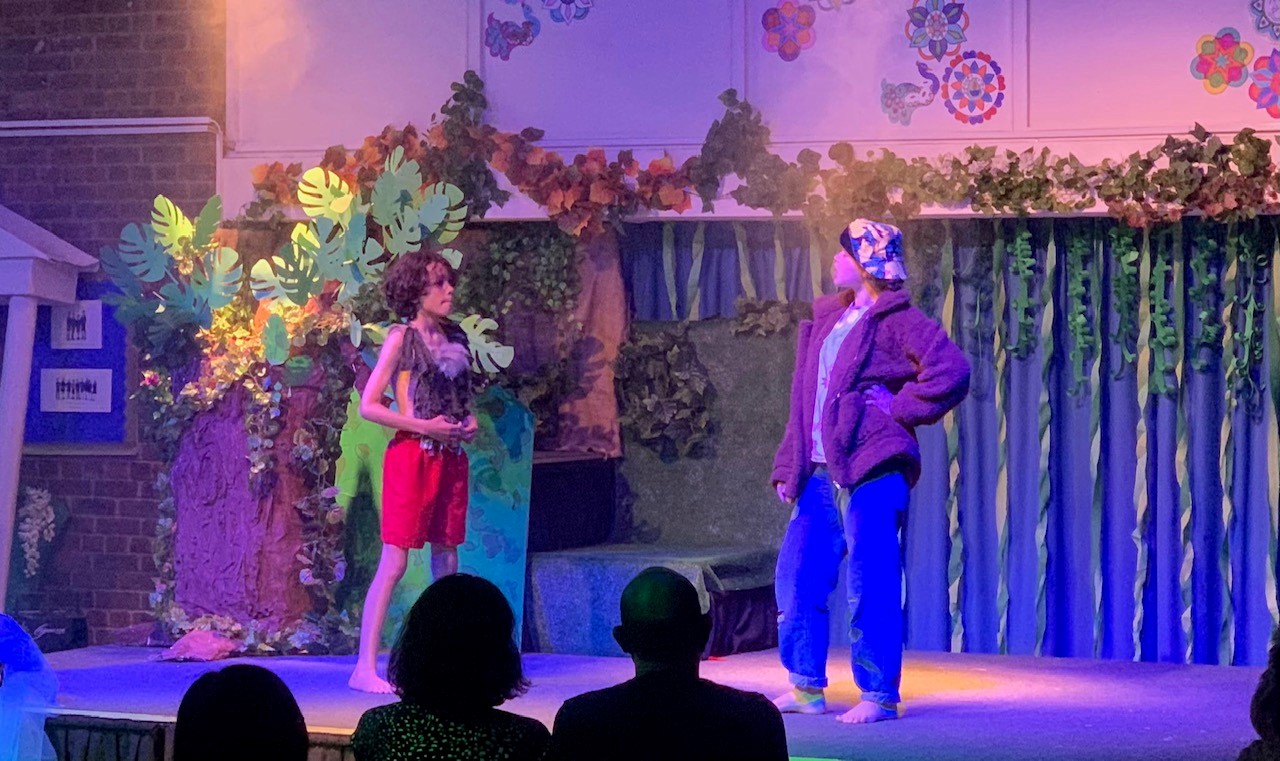 We have reached the end of the penultimate week of another extraordinary year. We are so close now to the summer break; let’s hope we will make it ‘intact’. It has been an amazing week, with so much success and so many ‘feel good’ moments.

On Monday, the Year 3s went on an outing to Shepreth Animal Park. Following the success of a previous Year 5 trip on the railway, the Year 3s also chose this method of transport to get to there, especially as the station is right on the doorstep of the animal park. Also, and unlike last time this trip ran, the weather was very kind.

Judging by the photographs, it was a great visit and the pupils certainly enjoyed themselves. From an educational point of view, it was lovely to hear reports of the pupils knowing all the answers to the questions they were asked during the workshops. From what I could tell, the only down side to the visit was that the pupils were not able to hold any of the animals during the workshop due to the park’s own Covid restrictions; I am sure this will be different by the time Year 3 visit next year.

The Year 6s were fully occupied all week. On Monday, they started their run of four performances of their show, Jungle Book. They performed twice on Monday and then again on Tuesday evening and Wednesday evening. The increase in performances from previous years ensured we were able to have parents in to watch the show. Our VIP auditorium, with leg room and plenty of space (and air) ensured Covid compliance but also made for a far more pleasant experience for all who came. I think it will be something we continue with going forward as the pupils enjoyed performing more than once and the parents certainly enjoyed the relative comfort.

The show was brilliant! The whole cohort shone as they acted, sung, danced and generally had fun. Who would have thought that the Spice Girls, a ‘gangsta’ tiger and a punk fire dance could be interwoven into such a well-known story! I would also like to record how impressed I was with the pupils who were in charge of the tech side of the show. Ethan and Alfred on the lighting desk for example or Nate and his cameo appearance as a bee and a butterfly! Not everyone wants to be ‘front and centre’, and a show like this needs those pupils who want to be back stage or choose to be in the chorus to work well.

A huge thanks to Mrs Bailey and Mrs Bryan and the rest of the Year 6 team for all their hard work in getting the show staged. It was the tonic we all needed at the end of an interesting 16 months.

We held a collection at the end of every show, with Stand By Me being chosen as this year’s charity. I was delighted to present Stand By Me ambassador and Whitehill staff member, Mrs Small, a cheque for £250 during Friday’s Achievers’ Assembly. Thank you to everyone who contributed.

Mrs Beresford and I were locked in my office on Tuesday writing the school’s self-evaluation form. As we head towards another ‘Ofsted window’ it is best to have invested time in this process, particularly given the disruption over the last two years. This did mean we were not able to attend the music festival, orchestrated by Miss McGurk, in person, but we did do what the other classes did and join the live stream.

Over 50 pupils performed and we could hear the applause from my office. There were so many talented children showing what they have been learning on a variety of instruments. It was lovely to see Benny and the Bandits perform again on their ukuleles as well as a number of very beautiful singers. It was fantastic and testament to the supportive nature of the school that so many Year 3s wanted to play, including Ella on the piano and Addi on the guitar.

We had some wonderful news on Wednesday in relation to the progress of our pupils over the course of the last year. As part of our ‘recovery work’ we took part in a summer maths project which enabled us to analyse our pupils’ maths data against other schools across the county. As I have reported on a number of occasions, our whole ‘catch up’ plan has been to continue with a broad and balanced curriculum and to ensure the pupils are happy. This approach has clearly worked as all of our year groups achieved combined scores well in excess of the county averages. Some of our classes had combined averages as much as 30% higher than the county average. As well as simple outcomes, these data will help the pupils’ new teachers plan to make even more progress form September.

On Thursday, I was delighted that we were able to hold our transition day. Although the Year 6 pupils couldn’t go to their new secondary schools (we packed them to the bottom of the school field with Mr Miley and Mrs Small), because of the way our bubbles work, we were able to welcome Highbury Year 2s plus Jasmine to spend the day with Mr Lord and Mr Wells. The other pupils moved up too, spending time in the classroom and with the teachers they will have from September. I spent time visiting each class and enjoyed chatting to some of our ‘soon to be’ pupils. I was a little concerned by the number of Arsenal supporters who seem to be joining us but won’t hold that against them just yet.

I have started to learn some names so that when they arrive for their first day, I will be able to greet them at the gate. And who knows, if it is raining, they will get an early introduction to my minions poncho!

We had a slightly extended Achievers’ Assembly on Friday morning. We were joined by staff from Hitchin Library who launched their summer reading challenge with the pupils. They were treated to Isla (Year 4) playing the piano as our live musician this week. I presented Stanley (Year 5), and last week’s live musician, his initial piano grade result which was a distinction. We knew he could do it! He was joined by Mya (Year 5), Ethan (Year 6), Alicia (Year 5), Molly (Year 6), Grace (Year 4) who also all passed with either merit or distinction. Sam (Year 6) and Jasmine (Year 5) passed their grade 1 piano exam with similarly high scores.

I presented two Headteacher’s Commendations to Ellie (Year 5) and Libby (Year 3), sisters who held a cake sale last weekend in aid of the charity, Shelter. I am delighted to report that they raised over £290 which represents a lot of baking! Well done, girls.

We also celebrated Arthur, Alexander and Joseph (Year 3s) who proudly showed off their end of season trophies from a successful season with FC Comets. Let’s hope, after Sunday, we are celebrating another football success! Kahlo Class won the Upper School Activity Afternoon award with the Lower School award going to Aztec Class.

In a few hours, the Year 6s will be returning for their Leavers’ Party. It should be a fun evening with entertainment in the form of ‘bouncy castle / obstacle course type things’. There will be plenty to keep them amused and they get to spend time with the staff! What more could they want?!

Looking ahead to next week and the final week of the year it promises to be just as busy. Our Year 6 pupils are out about in Hitchin on Monday as they take part in a geography fieldtrip.

On Tuesday, weather permitting, we will have our sports day. I am sorry that we haven’t been able to accommodate parents this year but at least the pupils will be able to experience a full sports day again. I have no doubt we will be tweeting throughout the day and will try and tweet video of events as well as photos. I know the pupils and staff will cheer loudly on your behalf. With this event taking place, it will mean that we will have been able to facilitate all of the key events we would usually have held for our pupils in a ‘normal’ year. I think that is pretty impressive if I say so myself and highlights our ‘how can we make this work?’ attitude.

On Thursday morning we have a Year 5 music assembly to show off the pupils’ successes with learning the flute or clarinet – again another example of something we have made work.

On Friday, the last day of the year, we have our special, final assembly. When I wrote to parents and carers last week, I shared the link should you wish to join us virtually. It starts at 10.30am and will be finished by lunchtime. There will be plenty of awards as well as a few words for our leavers; pupils and staff. I will send out the link again in the coming days and hope you will be able to tune in.

You would have thought, given it is my dad’s birthday this weekend, I would have given him a nice short blog for a change. No way! Happy birthday old chap!

I’m now off to try and find our BBQ!

Have a great weekend!
Best wishes,

Wow, what a great week for all the children 💗