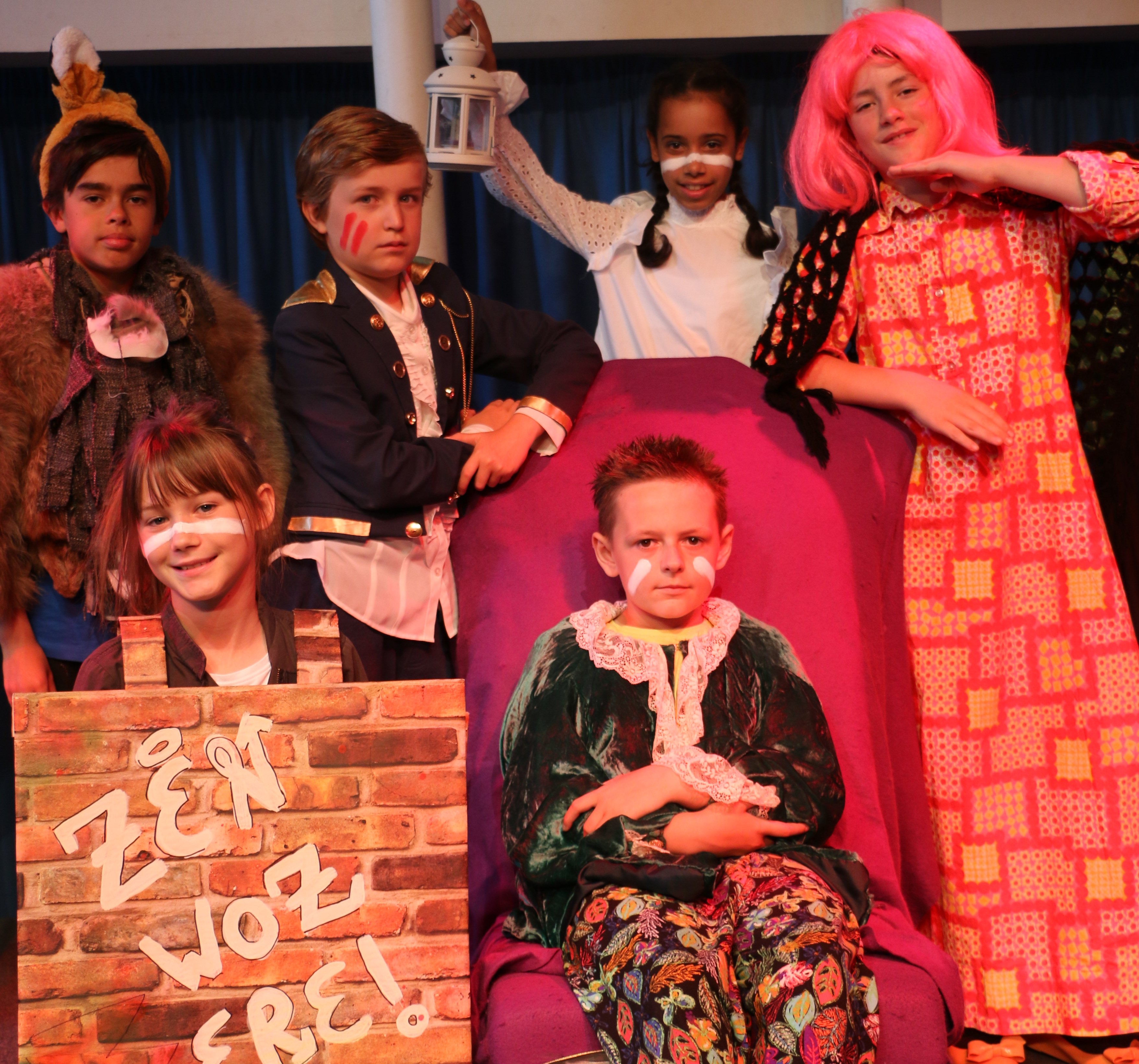 With one week to go, one might be excused for thinking we would be winding down and ‘finishing off’. How wrong would you be, and this week has been packed full of exciting events and opportunities which of course means I have plenty to write about in the penultimate blog of this academic year.

I want to start this week by going back to last Friday as we had another successful sports outing which didn’t return to school until after my blog had been published. Presley (Year 5), Liam, Lydia and Emiliana (Year 4) represented Whitehill and North Herts at the School Games County Finals. They took part in two events, golf and rapid fire cricket, and I am delighted to say they returned to school with silver medals and two additional awards for their attitude. I have had lovely feedback about their teamwork and determination from Miss Gooderham and Jay Livermore, who organises the North Herts Team. We obviously celebrated their success in Friday’s Achievers’ Assembly.

One of the main events this week was the amazing Year 6 production, A Midsummer Night’s Dream (80s style). I was able to watch on both Monday afternoon and then again on Tuesday evening at the main performance. I thought it was just incredible. It was superbly cast and totally inclusive. It would be wrong to highlight particular aspects of the show, as the whole production was just wonderful but there were a couple of parts which really did stand out. Aaron who didn’t say a single word but acted the role of the ‘fairy bower’ with such skill is surely destined for a ‘best supporting actor’ Oscar. Also, the Mechanicals who perform Pyramus and Thisbe, were superstars! Lawrence’s lion, Dulcie’s wall, Sam’s Thisbe, Rajneek’s moonshine, Henry’s Quince and Lewis’s Bottom were all just perfect! (Given that last reference, I do hope you know the play!) Thank you to all the family and friends who supported the pupils’ work. Thank you too for your generosity with the after-show collection which will allow us to present a cheque to Stand-by-me for £350.

The Year 6s are also celebrating this week after receiving their SATs results which were sent home on Wednesday. Although we are yet to fully analyse the results (I will save that for September!), we are once again delighted with the outcomes as can be seen with this overview:

The Year 6s should feel very proud indeed; these results are recognition of the last four year’s work but do not highlight everything they have achieved. As our Core Purpose states, we strive for Profound Individual Growth, which is far more than a set of SATs results and so we will celebrate EVERYTHING the pupils have achieved whilst they have been at Whitehill.

On Wednesday morning, our Year 6s were in action again as they took part in Crucial Crew at Hitchin Fire Station. This is a safety awareness course organised for Year 6 pupils across Hitchin and gets the emergency services involved as well as other services such as railways and RNLI. The pupils engaged brilliantly and had a very success morning.

The final Inter-House event of the year took place on Wednesday with Upper School and Lower School teams taking part in the netball tournament. It was another successful day organised by Mr Miley and Miss Gooderham, who should both be congratulated and thanked for a very successful sporting year. Earth won the Lower School competition and Fire won the Upper School competition. Well done to all pupils who took part.

Thursday was a very busy day as it was transition day. We didn’t have the Year 6s with us as they were sampling a day at their new secondary school. But by 11.00am, all eight classrooms were full as we were joined by next year’s Year 3s from Highbury. I spent much of the day visiting the classrooms seeing what the pupils were getting up to with their new teachers. Not only do they have new teachers, they also have new class names to get used to. I mentioned in a recent newsletter the reasons why we are changing our class names and as a reminder here are the names we have chosen:

One of the tasks the pupils did during their transition visits was to look at the reasons behind the choice of names. I am really happy with the work we have done here.

The new Year 3s really impressed me during their visit and we are really looking forward to having them as part of our school community from September. I chatted with many of them throughout the day and look forward to getting to know them all over the course of the Autumn Term. I will be seeing them one more time before we break for the summer as I hope to visit Highbury’s Sports Day next Wednesday.

I was in a meeting this morning with my leadership team and advisers from the local authority looking at the school improvement work we have been doing this year and what the impact has been. It was a productive meeting and we will continue with our projects next year where the focus will be the curriculum, RSE planning for September 2020 and wellbeing.

This meeting meant I wasn’t able to lead our Achievers’ Assembly and I am grateful to Mrs Burniston for stepping in. Music was provided by Julia (Year 6) who played the guitar and this was our last live performance of the year. I would like to thank Lara (Year 6), our Music Ambassador, for coordinating all the live music this year. She has been a perfect role model. We also celebrated a few other music certificates and of course the sports achievements. This week’s Class of the Week was 6CB AND 6TB and Air won the House Cup.

I have now got a couple of hours to get things set up the for the Year 6 party starting at 6.30pm. I just need to keep my fingers crossed that everything I have planned comes to fruition. At least the weather looks set fair which is always a concern when everything you have organised is based outside.

The main event for next week is sports day. Again, fingers crossed for good weather. In a change to previous years, the afternoon events, to which parents are invited, start at 12.30pm and therefore access to the school will be from 12.15pm. Please do not arrive any earlier as you will not be allowed in.

I hope to be able to pop up to Highbury on Wednesday morning to see some of their sports day and then the rest of the week is getting all the loose ends tied up before we finish at 1.30pm on Friday 19th July.

A great year! Well done on getting them through.

Can’t wait for the summer and to get going with year 4.

Just catching up on blogs…Always worth catching up on, but what about the cricket winning team, who by beating Samuel Lucas, won the league?! 🤪

We’re just so busy… and I am getting old! My memory isn’t what it used to be! Yes… well done cricketers!