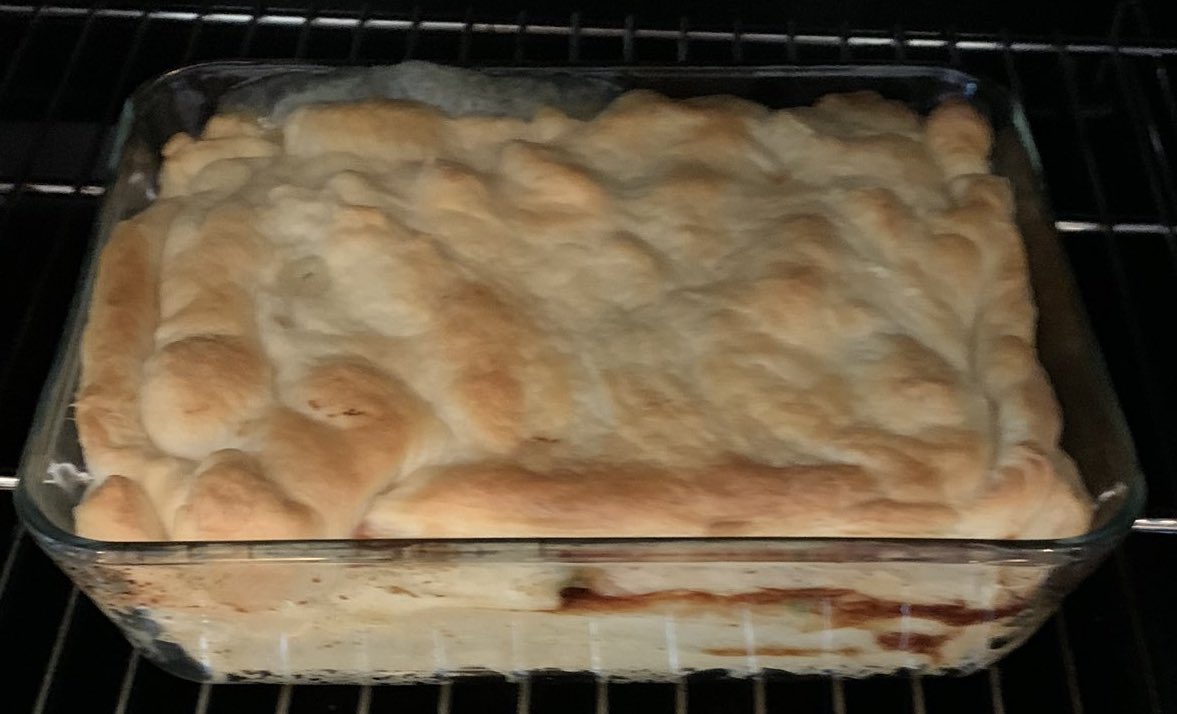 Despite this technically being the last Friday of the Easter holiday, I thought I would write a blog as school has been open for key worker pupils and many of you continue to share what you have been getting up to with school, via many different platforms. In fact, I have been struggling to keep up and therefore I apologise in advance if I omit anything you have been particularly proud of.

We have had two teams of staff in school over the last two weeks: Team C and Team D. We have averaged three pupils each day and as I keep saying, even if it was just one, we would open so that the parents can continue to provide the key service they do. The weather has been kind but it has meant we have had to water all those new trees. Rio (Year 4) has been instrumental in this role and only got a little bit wet himself. Well, by a ‘little bit wet’, I mean he needed a complete change of clothes!

I have been grateful to all the staff who have manned the school during the first four weeks of lockdown. From Monday, the rota changes slightly and all staff will be in over the course of the half term, for shorter periods before working from home until back in again. It protects staff and their families and also ensures they can prepare home learning activities and complete other school related tasks.

One thing some of the staff did do last weekend was produce Happy Easter cards which were distributed last Sunday. I hope you enjoyed them. I would just like to point out that mine wasn’t a creative app, I do have that outfit! (Cough, cough!)

Many of you should now have had phone calls from your child’s class teacher. It hasn’t been possible to telephone everyone but the teachers have focused their attention (initially) on those who have perhaps been quiet on Google Classroom. I believe the calls have been well-received and I am grateful to the teachers for making them. Mr Denney clocked up six hours and I believe Mr Lord spent one hour on just one call! I did laugh when one teacher fed back that before they could say anything, the parent simply stated, ‘I don’t want to buy anything, goodbye!’ and then hung up. I have no doubt it was because the teachers have been blocking numbers when they have been phoning from home but it was amusing.

So, looking at some of the things the pupils have been getting up to, I will start with some birthday wishes. I have no doubt there were others, but I noticed Megan and Lyla (Year 5), Shannon (Year 4), Alfred (Year 5), Spencer (Year 4) and Aidan (Year 4) all celebrated birthdays over the holiday period. Happy birthday if anyone else did too; I hope you were able to still enjoy your special days, even if you weren’t able to have a proper birthday party.

The cookery lessons have continued with both Sophia (Year 3) and Leo (Year 5) joining in with the banana bread craze. Sophia also made some rather impressive pain au lait bunnies too. Ellie (Year 4) made some lovely looking biscuits.

James (Year 5) decided to give Mrs Stokes a run for her money and make his own version of a chicken pie as well as a very snazzy looking jelly! Mrs Stokes did respond very favourably when she saw the photos. Oliver (Year 4) also went for a savoury option with his homemade burgers which he later cooked on his BBQ.

I also need to give Mrs Deller a mention as she was starting to suffer serious FOMO and so was delighted to be able to get hold of some flour and join in with all the baking. Although she avoided banana bread, she did bake a delicious looking sponge cake.

There has been plenty of creativity on display over the last two weeks. Ethan (Year 3) went down the history route and recreated some stone age weapons.

Oliver (Year 4) decided to have a go at tie-dye for the first time with some very impressive results. I wonder if he will start taking orders? Freddie B (Year 4) was very creative with his marble run / domino topple construction which he was clearly delighted with judging by the video.

Other art-based activities saw Niamh (Year 6) produce some fantastic artwork and Samuel (Year 6) get creative with an Easter hat.

Science was on the agenda for Archie (Year 6) and Edward B (Year 4). Archie grew crystals and Edward used suggestions from the Science Museum to make his very own bottle maze.

Well done to everyone who has been trying something new or something different over the last two weeks. A special mention to Holly (Year 4) who has been learning to ride her bike and also learning to play chess. A new future opponent for me.

Like many of you, each Thursday evening, I stand on my drive and clap for the NHS. All my neighbours join in and we make quite an impressive noise. We can’t compete with some of the Whitehill families however, who have shakers, drums, violins and car horns! (Lewis, Monty, Mya and Leo respectively) Many have also decorated their front windows with rainbows, including Ayden (Year 4) who made this impressive poster.

My final family mention this week, who also receive the virtual ‘Class of the Week’ award, is for the Marr family. They have been keeping up to date with school activities which have also included PE lessons and singing assemblies! Miss McGurk was particularly impressed with this commitment and I fully agree with her suggestion that this warrants the award this week. Well done to Lisa Marie (Year 5) and Presley (Year 6).

So, from next week, we official start the summer term. Clearly it is going to be a virtual summer term for now as lockdown is confirmed for three more weeks. I will be writing to all parents on Monday with an outline of what the teachers will be setting in the way of work to be completed at home. I am happy with the provisional plans we have been discussing and am sure we will get the right balance between facilitating some learning and recognising the many different circumstances our families are facing at this time. Like always, if there is anything we can do to support, please do get in touch with me.