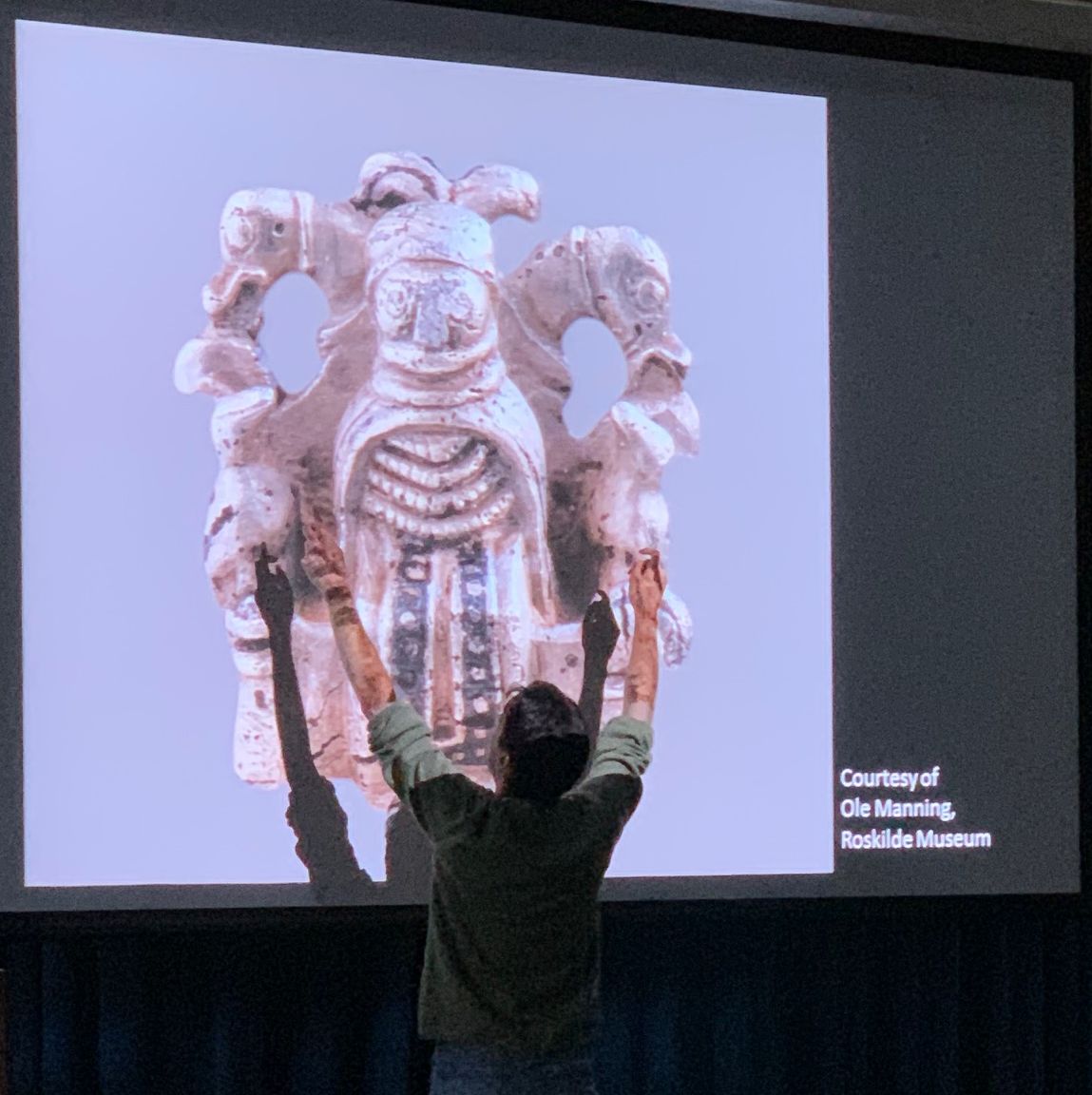 I will start this week’s blog by congratulating our trampolinists who competed in the Zonal Finals of this year’s national competition in Cardiff. I was unable to attend but thanks to the brilliant team of parents, we were kept informed through the power of social media. All of the pupils who bounced can feel very proud of themselves with several pupils placing in their respective competitions. We celebrated the successes in our Achievers’ Assembly on Friday morning including our novice girls’ team who finished third. Zack D and Max (Year 6) finished first and second in their respective competitions and have therefore qualified for the National Finals which take place in the middle of March. We wish them both all the very best.

My assembly on Monday morning featured Fynley (Year 3) and Zac B (Year 6) who were making the point to pupils that they need to be far more careful and proactive when it comes to looking after the play equipment and PE equipment. I am hoping that hearing it from their peers will have more impact than me constantly having to nag.

On Monday afternoon, I went over to University of Bedfordshire to work with their 3rd year undergraduates on interview technique, as they look to start applying for their first teaching posts. I do quite a bit of work with this university, supporting their faculty of education, as I feel it is important that serving practitioners take an interest in the future generations of teachers.

Phase came in to work with our Year 5 pupils on Tuesday morning. They are trialling a new programme of three sessions where they look at topics such as emotions. They will return later in the year to finish off the work but in this session, one of the key messages was that emotions are ‘helpful, normal and important.’

I visited Year 3 several times during the afternoon to join in as they made their bird feeders. I don’t think they found the lard that pleasant but neither did I for that matter. I decided to stick to tying nots in their string!

I spent Wednesday morning working with Mrs McConnell Smith on various aspects of inclusion. One of the other projects I spent time on was looking at alternative ways of transporting our pupils when they go out and about on visits. In the coming weeks, we are going to be swapping a two and a half hour coach trip for 35 minutes on the train as we take the Year 4s into London. There are multiple benefits to this change. As already mentioned, it could be up to two hours quicker each way; it is £200 cheaper and it is considerably less harmful on the environment. I would also say that the staff are keeping their fingers crossed it will eradicate the need for a sick bucket! I am going to be going on this visit to the Southbank Centre with the year group so that I can see the full benefits for myself.  I have used the train before with school groups and with such a convenient service from Hitchin to London Blackfriars, it makes perfect sense.

On Wednesday afternoon, we welcomed Matt Kaplan to school to work with the Year 6s. Matt is a science correspondent for the Economist and delivered an amazing talk weaving together science, art, history, anthropology, mythology and film studies. I managed to pop down several times to listen and regret not being able to listen to the whole session. Matt is also a local parent and so we hope to be doing more work with him in the future.

The highlight of my week (NOT) was the asbestos course I attended on Thursday morning. As I mentioned last week, it is not the sort of thing you sign up for as a teacher, but in the role of Headteacher, there is far more to the job than simply teaching. Health and safety is one of the many areas of responsibility I now need to be an expert in. Although I did receive a certificate, I decided against having it presented in Achievers’ Assembly!

I visited Year 5 on Thursday afternoon to see some of the work they have been doing recently, in particular the cushions they have made. I was very impressed with the creations in both Voyager and Apollo class with a few worthy of a mention, including Fiona, Marcelina and Alice. I am sure you will get a chance to see these for yourselves in the coming weeks.

After school on Thursday, the footballers had their first match after the winter break. Our ‘A’ Team hosted a match against Oughton Primary. I managed to get out and watch the game and was impressed with some of the passing and teamwork on show. The boys won and it could have been an even more convincing win if it wasn’t for the heroics of Oughton’s goalkeeper, Tyler, who made save after save. Well done to the players on both teams.

Music for this week’s Achievers’ Assembly was provided by Lily and Imogen (Year 6) playing the flute and Jonathan playing the saxophone. On the music front, I presented several certificates to pupils who had recently, successfully completed their guitar exams. Our Year 6 pupils recently took part in a poetry competition organised by the North Herts District Council to commemorate Holocaust Memorial Day. I was delighted to present awards to the commended entries who all came from Whitehill. Not only that, but Imogen L (Kahlo Class) was the overall winner and so next week, Mrs Bailey and I will accompany Imogen to an awards’ ceremony where she will be presented with her prize. Well done to Ava, Evie, Zack D, Lillian, Harry, Daisy, Ronnie, Niamh and of course, Imogen. The House Cup this week went to Earth and Aztec Class won Class of the Week.

Some of the staff comments about their classes this week include:

“Another great week! They have come back since Christmas really ready to work and try hard!”
“They’ve been amazing this week, really listening to instructions… So pleased with them.”
“Thanks for going above and beyond in all you do.”
“Our amazing week started with two 11s for Activity week!” (Note to reader, it is out of ten!?)
“We are soaring!”

I know I have mentioned this in the past two weeks but I would like to thank you again for your support and understanding in Mrs Cook’s continued absence. We are keeping on top of the main tasks but if you think we have missed anything, please do pop in and talk with Mrs Lanni or me.

Looking ahead to next week, my diary starts clear but then looks increasingly busier as we progress through to Friday.

On the sports front next week, we have an athletics team taking part in the district heat of an indoor athletics competition after school on Thursday.

I have some interesting meetings next week, including welcoming the school’s new link adviser for his first visit to Whitehill on Wednesday morning. Our new partner is also a serving Ofsted Inspector and so it will be interesting to hear from him how he feels the new Ofsted framework is working. I am out on Wednesday afternoon updating my safeguarding training and on Thursday evening, I have a county NAHT meeting to chair.

So that’s about it for another week; we really are full steam ahead now.