A Natural in Front of Camera

A Natural in Front of Camera 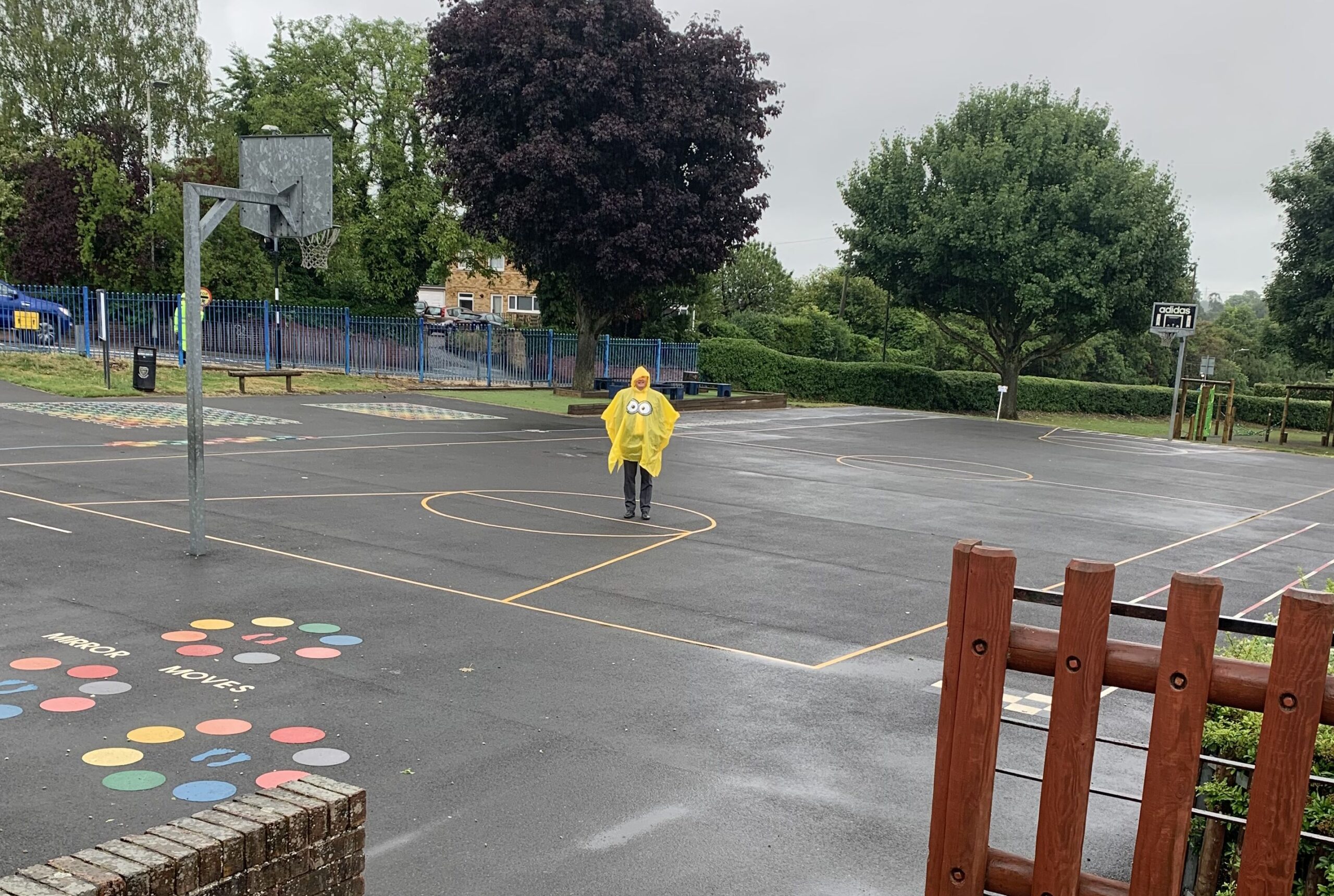 Well this has been the busiest week for me since we went into the lockdown. Just manic!

It started on Monday evening with a staff meeting in which the teachers and I were determined to find a way we could make it possible for all pupils to be invited back into school, albeit for a short amount of time, to see their teachers, their friends and the school again. As some of you have already found out, a plan was formed and starting on Monday, we will be able to have two classes in each week, for the next three weeks. In order to stay within the government’s guidelines, each class is split into two groups and each group will have two days in school. Parents and carers will receive a letter from me with more details including the dates for the class visits over the coming days. We start with Aztec and Lamarr next week; Mayan and Voyager are the following week and in the penultimate week of the term we have Orville and Apollo.

I am extremely grateful to the Whitehill staff team who have made this possible. They have had to be patient with me as I put together a rota for the next four weeks and they didn’t get the final details until Thursday evening. I think it was version four that I went with in the end.

Earlier today, I sent home details of the class structure for next year. The small print with this is that it assumes that we will be ‘back to normal’ in September. We can but hope! Now that parents and carers have seen the details, I can share the information with others. From September, this will be the class structure:

One new name on this list is Mr Wells. As mentioned in my blog earlier in the term, Mr Wells is joining the teaching team from another Hertfordshire school and has been working closely with us over recent weeks, finding out about his new class in a series of meetings and conversations. We are really excited to have him join the teaching team.

This information is in anticipation of the school reports coming home. Year 6 reports were sent home with the pupils today and the others will be emailed out over the first few days of next week. Thank you for your patience whilst we get this done. Mrs Lanni will be supplied with coffee by me (Yes Mrs Lanni, I promise!) and get them all sent.

Thank you to everyone who completed our home learning survey. I have now closed this form so we can carry out the final analysis. The responses were exceptionally complimentary as I highlighted last week but there were also useful suggestions as to how we might be able to make it even better. Miss McGurk added in an extra form time this week on Monday, to set up the week’s work. She finished off the week with another live meeting with her class this morning. Mr Lord is doing something similar next week with Mayan Class, with an additional midweek opportunity to meet up and discuss the work being completed. Other year groups are looking to follow suit.

One of the other things many of you said your children were missing was the opportunity to work collaboratively.   To go some way towards helping this happen, teachers will be starting to suggest some tasks and longer projects that children could partner up to work on.  If your child wishes to do this and it is something you are able to facilitate, this could be done outside in a garden or virtually.  Google classroom allows pupils to work collaboratively on documents using Google Docs and Google Slides.  If you allow your children to do this by some form of video call, we would just remind you to observe all the usual safeguarding measures. Mrs Beresford, who oversees our curriculum in her role as Deputy Head, is meeting with all year group teams to discuss how we can make our provision even better.

Niamh (Year 6) recently invited pupils to take part in her virtual music festival. I have been delighted with the response and I am pleased to share with you the finished concert today (It’s quite a big file!):

It is wonderful that despite the lockdown, Niamh has pushed forward with one of her pledges. She has been so determined to make this happen and I have been really impressed with the way she carried out all stages of the process, including the meetings with me. She ‘nagged’ me at the right times (I needed it) and it has been a pleasure to support her project. Niamh has set up a link if you would like to support this charity project. She has chosen East and North Hertfordshire Hospitals’ charity. Thank you in advance for your support.

Jude (Year 6) is also making great progress with his project of a Whitehill cookery book. Thank you to everyone who has sent in contributions, so far. He has asked if we could possibly get a few more recipes sent in over the next few days, particularly if you have a favourite savoury dish. Please feel free to send them to me at consult@whitehill. I know you will be impressed when it is finally published.

The teachers have been keen to share the pupils’ work with me again this week and I have also had a few ventures into the different virtual classrooms. One of the highlights for me was Bella’s (Year 3) talk on Sloths. ‘Bella the Zookeeper’ even used ‘Alexa’ to demonstrate the sound a sloth makes. She is a natural in front of camera.

Isla (Year 3) gave a talk similar to Bella and her chosen animal was the West Lowland gorilla. Charlie (Year 3) was in the kitchen this week and his smoky baked chicken with tortillas and rice looked delicious. In school, Matthew (Year 6) talked me through Egyptian hierarchy when I visited his pod briefly on Thursday. There has also been a lot of post arriving for Mrs Small from pupils in Year 5 and so I am intrigued as to what this project is. I look forward to the finished results.

The weather has been really kind to us since lockdown and so we have been able to get outside every day and make use of the amazing space we have in school. That all changed on Thursday when I had to bring out my favourite poncho! Despite the rain all morning, we were still able to get the pupils outside at lunchtime. I really do hope this continues next week when we have an extra 30 pupils in each day.

After school today, Mr Waluk and I will be making a few changes to the locations of some of the pods ready for next week. This is so the rooms can then be thoroughly cleaned. The key change for our regular visitors is that Pod 5 will now be based in the school hall. The entrance for these pupils will be the pupil entrance in between the two playgrounds. They will stay here until the end of term.

As well as planning for the current, ever-changing school situation we have also been putting in plans for September. I have already mentioned the teachers for September but we also need to think about the new pupils who will be joining us from Highbury. We are not going to be able to offer them the usual transition day in July but, with careful planning and the support of my leadership team, we have been able to invite the Year 2s for a brief, socially distanced, non-contact tour of the school. After school on Monday, Tuesday, Wednesday and Thursday (everything takes so much longer at the moment) small groups will be shown around to orientate themselves and to meet their teachers. As soon as they leave, my site team will be in thoroughly cleaning and making sure school is ready for the next day.

Those of you who visit the school website regularly may have noticed a new tab appear across the top. Our ‘Transition’ section is currently being constructed, thanks to some amazing work by Miss McGurk and Mr Lord and will feature a whole host of videos and resources to support pupils who are joining Whitehill from Highbury, not just this year but in future years. It will also be of use to anyone who might be joining us as an ‘in year’ admission in the future.

I hope next week will be slightly calmer than this one but somehow I suspect not. I am really excited about seeing more pupils back in school as are my team, even if it is for short bursts.