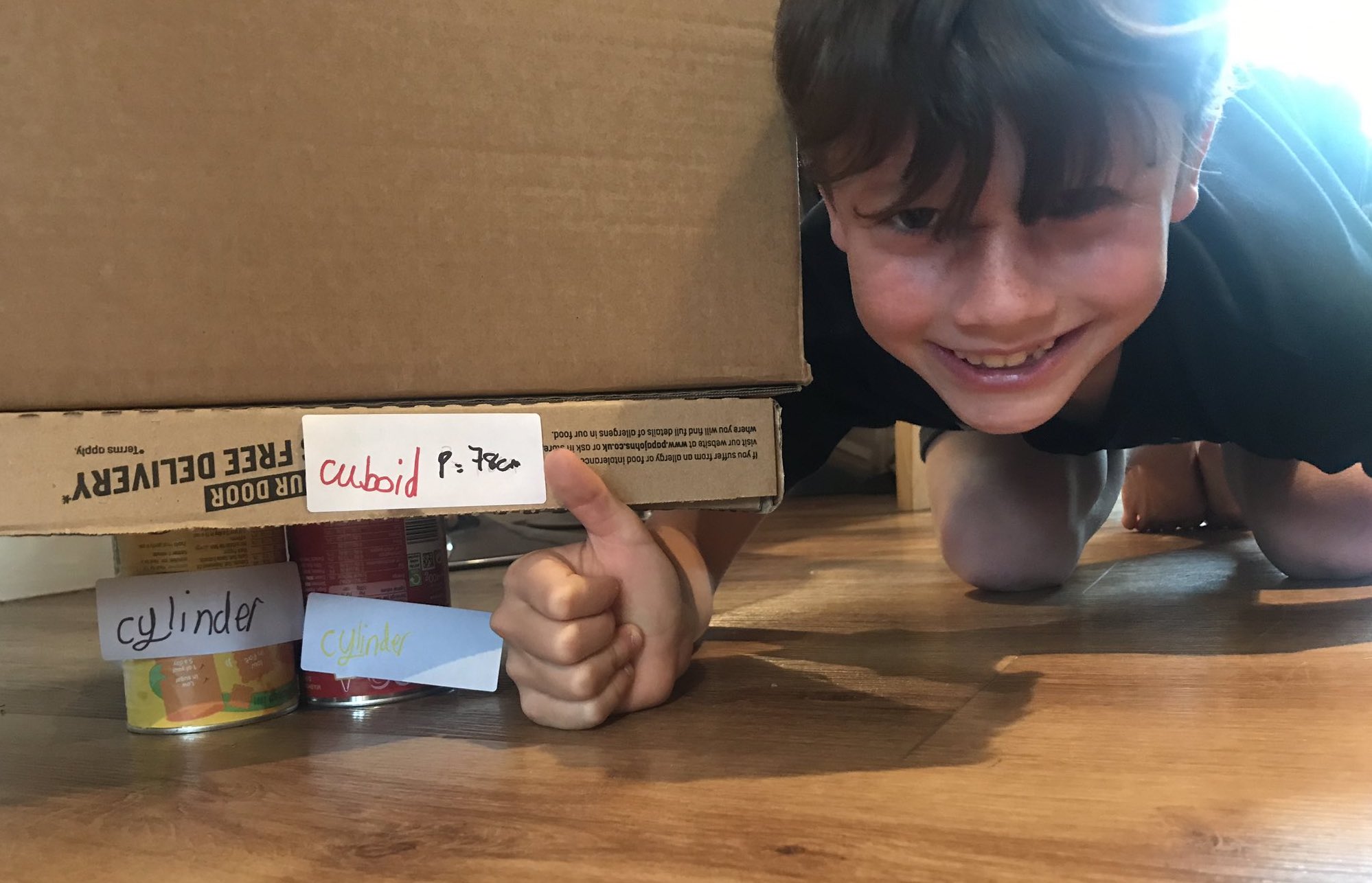 Time continues to pass us by and despite spending four days working from home this week, it seems to continue at great speed. I was in school on Monday, however to begin ‘week 2’ of our virtual Summer Term.

As well as checking in with the eight virtual classrooms and seeing the work the teachers were posting for the week, I did have a socially distanced meeting with a teacher. I am delighted to confirm that Mr Matt Wells will be joining our teaching team from September having been appointed on the last day of school before we were forced to close. Mr Wells is currently teaching in Hertfordshire and is looking forward to continuing his career in Hitchin. Although he clearly needs to tie up loose ends in his current school, both virtually and in person, I have no doubt he will be visiting Whitehill prior to the start of the next academic year. I am sure you will make him feel very welcome when you eventually get a chance to meet him.

Over the course of the week, I have tried to keep abreast of everything the pupils have been doing and have posted comments in their learning platforms. One of the things which truly impresses me is the creativity which the pupils have been showing off. I have seen Mayan temples made from cake, card, and computers for example with pupils having the confidence to stand in front of a video camera and record a narrative. I have also enjoyed maths constructions in Year 5 with polyhedral robots and buildings.

The majority of pupils appear to be engaging in the work being set by their class teachers and keeping in touch. They appear to be finding a routine at home to be able to complete the work being set. That being said and to reiterate the message I keep giving out, we recognise the challenges which come from the situation we find ourselves in. The work set is designed to provide some structure and to keep the pupils’ brains active. It is not intended to replicate a teaching week in school as we appreciate the challenges on time, resources and well-being. Pupils should do as much as they can in a timely manner. If they want more, then there are suggestions on our Home Learning – Useful Resources page. This page is updated regularly with the latest additions highlighted. Mr Brunton has added some more music lesson material for the Year 5s, for example.

Looking at the posts on our twitter feed, we have seen pupils rightly proud of their achievements. We have also seen them behaving in ‘interesting ways’ (mentioning no names, Lewis (Year 4) who decided to jump into the river fully clothed) which I suppose could be as a result of prolonged lockdown and self-solation!

The important life skill of cooking continues to be on the agenda for many of our families. Oliver (Year 4) practised his new-found skills and added to them by getting to grips with a slow cooker.

James (Year 5), who previously had mastered jelly making, rose to the challenge set and produced a Whitehill themed jelly. Mrs Stokes needs to employ him when catering for our special events.

Our very own ‘Chicken Whisperer’, Monty (Year 5) ventured out and added foraging to his skillset as he picked wild garlic. We also saw a photo with him looking for tadpoles and so I can only hope the two aren’t linked in some weird fine dining recipe!

I’ve mentioned Freddie (Year 4) several times in my blogs and have followed his new found (future) career with interest. Chef Freddie expanded his range this week to include lighter meals such as pancakes. To maximise income in the future, he will clearly open early to serve a full English breakfast. Please join the queue behind me when it comes to booking a table.

I have already mentioned the way the Year 5s have engaged with their maths in the form of junk modelling. Twins, Lyla and Megan, also showed they were prepared to recycle as their model included spheres in the form of recycled birthday balloons.

Freddy ‘s mum (Year 5) was keen to get the photo in for staff to see what he had been up to. One, because she was rightly proud of what he had been getting up to but also because it meant she could then get the model ready for recycling. It was taking up quite a bit of space in the house!

‘Big’ seemed to the order of the day for many with this task as can be seen from this photograph of Leo (Year 5). Or at least Leo’s legs!

I don’t believe for one moment that brothers and sisters have got on perfectly over the last six weeks, although there was harmony between Niamh (Year 6) and Eoin (Year 3) as they constructed a Mayan hut out of natural resources, including mud and stick walls.

Once again, I joined many of the form times this morning as a guest and was so impressed. They were even better than last week with pupils waiting their turn; responding appropriately and celebrating each other’s successes. Well done to all who took part and thank you again to the staff who set them up and engaged in the live discussions. We will be running them again next week but look out for a possible change in day / time due to the bank holiday. That being said, the school will still be open on Friday to support the families of frontline key workers.

Based on all that I have seen this week, I have decided to award Voyager and Apollo Classes the ‘Class of the Week’ trophy this week. All eight classes have impressed, but the Year 5s pipped the others to the post this week.

In addition to these meetings, I also had a separate one with some Year 4s about the school pond. They have shared their thoughts with me and I have promised to look into their ideas. It’s quite interesting having to book a diary slot with a Year 4. I hope his secretary was keeping minutes.

That’s about it from me. I hope you still find these blogs of interest during lockdown. They do take on a different feel as we aren’t able to ‘look forward’ but it’s still nice to share some of the things which have come to my attention. I will keep writing, if for no other reason than to annoy my dad each Friday evening!

I will await Boris Johnson’s plan next week re relaxing lockdown but I doubt there will be any dates attached to it yet. I suspect he will reference a phased return to school which we are already thinking of and having discussions about. Until then, please do get in touch if there is any way we can support you. I miss chatting to parents on the playground in the morning. Perhaps I should have a ‘form time’ for parents one day?

Have a safe weekend.