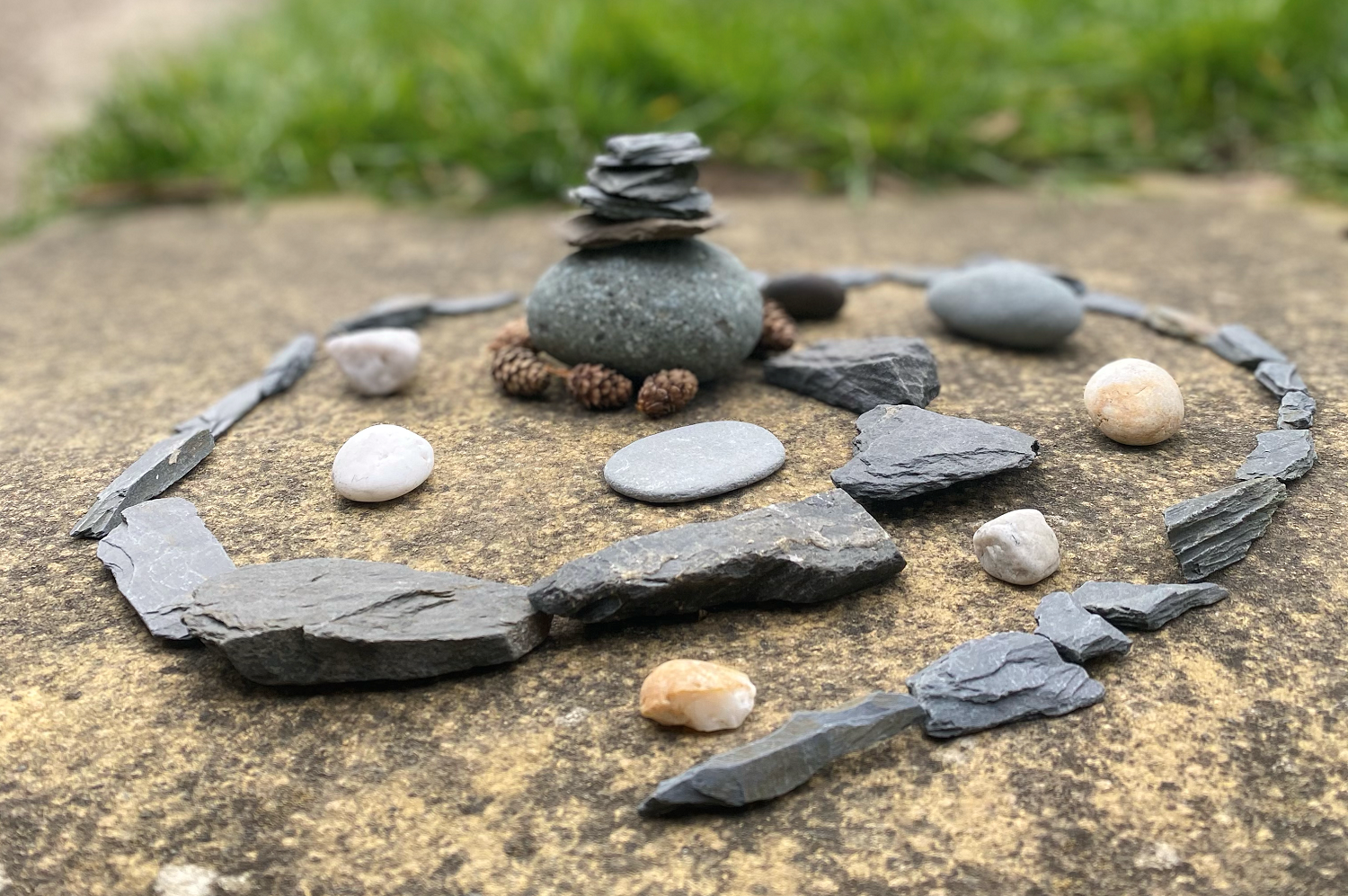 There is a real sense of cautious optimism amongst the staff following the announcements this week, in terms of moving forward and coming to the end of a year of disruptions and difference. In just over a week, we will welcome all our pupils back to face to face teaching with the hope that this will be the end of lockdowns and remote provision for good.

The guidance relating to the Prime Minister’s announcement landed in my inbox pretty much as he had finished speaking in Parliament which meant Monday evening was spent considering the impact and planning for what the return would look like for Whitehill. As I communicated to you on Tuesday, the three weeks from 8th March, leading into the Easter holiday will run very similarly to the way we started in September and so it should be very familiar to pupils and parents alike. It is imperative that in the early stages, we all play our part in following the rules and guidance, in and out of school to ensure the rate of infection doesn’t spike again. If we take it carefully, then, fingers crossed, some of the usual summer term ‘fun’ which we missed out on last year might just happen.

We went from face to face teaching at the beginning of the term without missing a beat and it is our intention to reverse the process in a similar fashion. To assist the teachers and because it was very well received prior to half term, we plan to run another ‘screen free’ day on Friday 5th March. Teachers will be chatting with their classes over the coming days about their plans for next Friday. This break from full on live teaching will also allow the teachers some time to turn their TV studios back into classrooms. As you can see from the photo below, some teachers may need more time than others… won’t they Mr Lord?!

Plans are being finalised for the first week of face to face teaching in each of the classes as part of a ‘creative arts week’. I have allocated a budget to ensure this week is given the significance it deserves and in chatting to the teachers, they have some great (and very creative) ideas!

It was lovely to see some photographs this week sent in via email and through our social media of work and activities completed over half term. One which captured my attention immediately was the fact that Noah (Year 3) has been sent to Mars on the latest rover, Perseverance. Well, not quite Noah himself, but his name! I have been chatting with quite a few pupils recently in my ‘biscuit’ meetings about the Mars landing and it is lovely to see the enthusiasm it has generated. Noah has also been particularly successful as a Beaver Scout and deserves a mention for successfully collecting the complete set of badges in record time. Looking at his sweater, I am sure it must now weigh twice as much as it used to.

Bea (Year 6) has produced an amazing piece of artwork when she was challenged with coming up with a way of representing what being British means. It really is well thought out and the level of detail is incredible.

Back in Year 3, Drake spent time over half term showing his engineering skills when he created a working suspension bridge. He took great delight on Monday working with Miss Mills, testing his bridge with a whole host of different objects as he did at home when he was making it.

Several pupils have been engaging with a challenge set by our local sports partnership and uploading details of their daily physical activity. Sisters, Chantal (Year 5) and Maya (Year 3) have been going on walks as well as playing badminton and football. Lewis (Year 5) has continued with his daily marathons and there have been several others. Jay Livermore who runs the North Herts partnership popped by earlier in the week with a surprise ‘goodie bag’ for each of the pupils she has followed on twitter and, over the coming days, I will make sure each of the pupils receives their t-shirt and medal. Thank you Jay and well done to the pupils.

Thinking about fitness and healthy lifestyles, I am pleased to report that we have had our Modeshift STARS award renewed for another year. This award replaces the former ‘travel plan’ format of the award. Based on the information we shared with the local authority on aspects of our curriculum offer and also the ‘hands up’ surveys on travel to school, it was confirmed we can ‘keep the badge’. Of course, this aspect of our teaching is not about getting badges or awards, it is about educating pupils about the importance of healthy living but it is always nice to be recognised for the work we do. 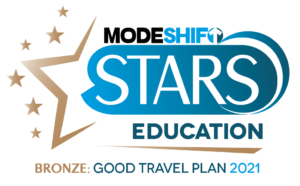 Back in school this week, there has been some great work being produced across all four year groups. I was particularly impressed with some of the artwork produced by pupils in Year 6 inspired by the work of Andy Goldsworthy. Pupils both in school and those working from home had used items from nature and created pieces of art which they then photographed and submitted. Not only did they think about the way the elements were arranged but they also thought about the best angle form which to photograph them.

Another thing taking shape this week in the main part of the school is the class displays. So the pupils can see the value placed on all the work they have been doing over the last seven weeks, the staff have been printing, backing and displaying it for all to see. As we are unable to have visitors in school at the moment, I will make sure we share some photographs of the displays so parents can see them too.

The last two information items this week are firstly, the school grid menus should now be fully populated ready for pupils returning on 8th. Also, a reminder that the consultation evening booking platform goes live on Monday morning.

I quite often end a blog with a mention of my dad, who many of you will have worked out likes to moan about the length of these celebrations. Well, I think it is worth pointing out that it isn’t always my fault. For example, I received a phone call on Tuesday from him where he told me he had just spent ages reading the ‘letter to parents’ I sent out about reopening. I am not sure he realised it was meant for parents of pupils currently at Whitehill, not just ‘parents’. He’ll learn!

Anyway, that’s it for this week with five more days to go. I can’t wait!