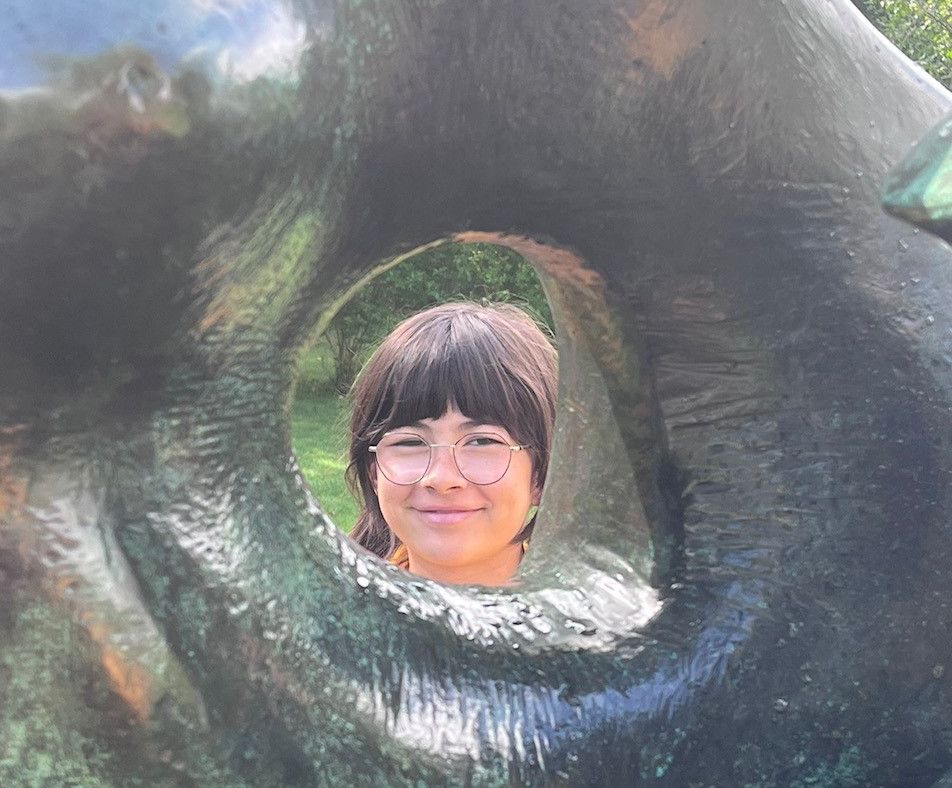 What a wonderful first week of the new school year. It was lovely to welcome everyone back on Monday morning and also welcome for the first time, our new Year 3 cohort. I have spent much of the week visiting our classes and seeing what they have been getting up to as part of the ‘soft start’ to the term. Without exception, pupils in all eight classes have ‘hit the ground running’ and fully engaged with the activities being covered. I don’t think I have given so many Headteacher’s Awards out in a single week before. Long may it continue.

For those of you who are new to Whitehill, each Friday, I will publish a blog on the school website in which I will reflect on the events of that week and take a little look at what is coming up. It is a very good way of keeping up to speed with the main events of the week. Of course, I will still write separately to share with you key information relating to specific events. The blogs tend to be light-hearted and given the amount we do at Whitehill, can be quite long. Again, for first-time readers, you will soon find out that my dad will get occasional mentions as the original ‘grumpy old man’, moaning about the length of the blogs. He doesn’t mean it, of course, as he is a true fan of everything the pupils achieve!

So as I have already mentioned, we don’t start the formal curriculum in week one, opting instead for a series of sessions which allow the pupils to find their feet; get to know their teachers and get back into ‘learning mode’. Next week, some classes will begin to introduce the curriculum and engage in more regular lessons, although as there are a few visits and trips in the calendar, it won’t be a complete week of these lessons.

Year 3 have done quite a bit of art this week and I enjoyed talking to a group of pupils from Aztec class about their Mondrian-inspired pictures. It was Jackson Pollock in Year 5 where the pupils splashed and sprayed their ideas onto their paper, or in the case of Jacob (amongst others) onto his new school shorts! Sorry mum!

Pupils from Voyager and Apollo Class (Year 5) have also spent time this week looking at their emotions and how they can be represented. At Whitehill, we make use of a tool known as Zones of Regulation which support the pupils to reflect upon their mind-set and their wellbeing and the mini-books made by the pupils have helped reinforce this. I particularly liked the way one of the Year 5s represented their emotions as a series of donuts!

The school photographer was in on Wednesday taking the individual photographs and they will return in a couple of months’ time to take the class and team photographs for us. The pupils should have brought home information about the individual photos so that if you wanted to purchase them – for the traditional Christmas card gift – then you will be able to. I did try and gate-crash some of the photographs but I couldn’t convince anyone to let me join them.

Our Year 6 pupils visited the Henry Moore Foundation on Thursday. Despite the slight delay to setting off (the coach did eventually turn up) the weather remained reasonably kind and the pupils had fun exploring the sculptures and learning about his work. Unlike when I joined the visit this time last year, they were able to spend some time sketching the sculptures which will be used to inspire their own Moore-inspired models in the coming days. Looking at a few of the photos from the day, it was clearly exhausting, as Archie spent the journey asleep, much to the amusement of Leo!

Every Friday morning, we hold our weekly Achievers’ Assembly. This is my favourite assembly of the week and is a chance to celebrate all the wonderful achievements across the school as well as some that pupils are proud of from clubs and activities outside of school. Pupils are more than welcome to bring in their ‘player of the match’ award for me to present in front of their peers, for example.

Given the significant events on Thursday however, a decision was made to hold a special assembly first thing to commemorate the life of Queen Elizabeth II. Teachers were on hand afterwards to answer any additional questions the pupils had and we made use of the Newsround website – a resource often used with our pupils – to make the information accessible to all.

Later in the morning, we reconvened in the hall for our first Achievers’ Assembly of the Year. We celebrated Charlotte (Year 6), Joshua (Year 6), Jasmine (Year 4) and Liam (Year 6) who have been busy raising money for charity in their spare time this summer. They are great ambassadors.

We have three regular awards which we present each week too. The Class of the Week award goes to the class which has impressed their teacher (and me) the most that week. Teachers put their class forward and based on their nominations, I pick a winner. We also have the Womble Award which goes to the class which has made my site manager’s life the easiest across the week. The other regular award is the House Cup which goes to the House which has collected the most House Points. This week, Earth won the House Cup (much to Mrs Small’s delight); Apollo won Class of the Week and Voyager Class won the Womble award. It was an extremely difficult decision!

The other thing we did in this assembly was to say goodbye to two members of staff. Mrs Bowers and Miss Grinstead, two members of our support staff team, are moving on to pastures new today. I would like to thank them for their dedication to Whitehill and wish them all the very best for their next adventure.

I mentioned in a newsletter at the beginning of the week, how lovely the new toilets are. There is still a little bit of work to do, but they are up and running and from the feedback I have received, very welcome by the pupils; especially the locks on the cubicle doors. It can sometimes be the smallest detail which makes the biggest difference.

It has been lovely to be back on the playground this week and get to chat to some of our parents. If you are new to the school community, do feel free to come over and say ‘hello’.

There is plenty to look forward to over the coming week, with the obvious caveat that we may be forced to change our plans if directed by the Department of Education.

This Sunday, I had been scheduled to carry out my Bungee jump to raise funds for our wonderful Friends’ Association. I can’t quite believe how quickly this day has come around since saying to Mrs Halpin, when she asked if there was anyone mad enough at Whitehill to do it, that I was. It was easy to say, and I will soon found out whether it is just as easy to do. Literally seconds before this blog went live, we received a call to say it had been cancelled given the current timing. The event had been moved already and will now be at Battersea Park in London, with my jump now scheduled for 12.40pm on Sunday 16th October.

A huge thanks to everyone who has sponsored me so far and at the time of writing, we have raised an amazing £1283 (with gift aid). If any of you would still like to support me, here is the link to our Just Giving page:

On Monday, Year 4 have a fun Dino Workshop to kick off aspects of one of their topics this year, whilst Year 3 head off to Wymondley Woods on Tuesday afternoon. Visits and trips are great ways to engage the pupils and also for the teachers to see the pupils in different contexts. As I mentioned the other day, twitter is the place for keeping up to speed with everything we do on a daily basis.

Before the Year 3s head off, every class will have a session with ‘Magical Maths’ who are giving a taster in advance of starting an after school club over the course of the Autumn Term.

I have various meetings over the course of the week and my diary is very quickly filling up. The highlight of the week for me takes place next Thursday. This is when we will be electing our new Junior Leadership Team and also allocating the House positions of responsibility to pupils in Year 6. I will share more information about this in next week’s blog when I announce who has been successful. For all those pupils planning and rehearsing their speeches over the weekend, I wish you all the very best.

On Friday, we have another Friends’ Association social. Planned very much to get families together at the start of the year, information has been sent out by members of the committee. The entertainment booked looks amazing with Mrs Bannister securing the services of one of the UK’s leading professional BMX Bike Performance teams with an opportunity to see them do some spectacular stunts. There is no cost to attend. Whilst food and drink will be available to purchase, you are also welcome to bring your own. It is very much designed to welcome you all back to school and meet some of our new families. I look forward to seeing you there.

That’s it for the first blog of the year. I hope, if it’s the first time you’ve read one, it’s been interesting, and if you are regular reader, more fool you!