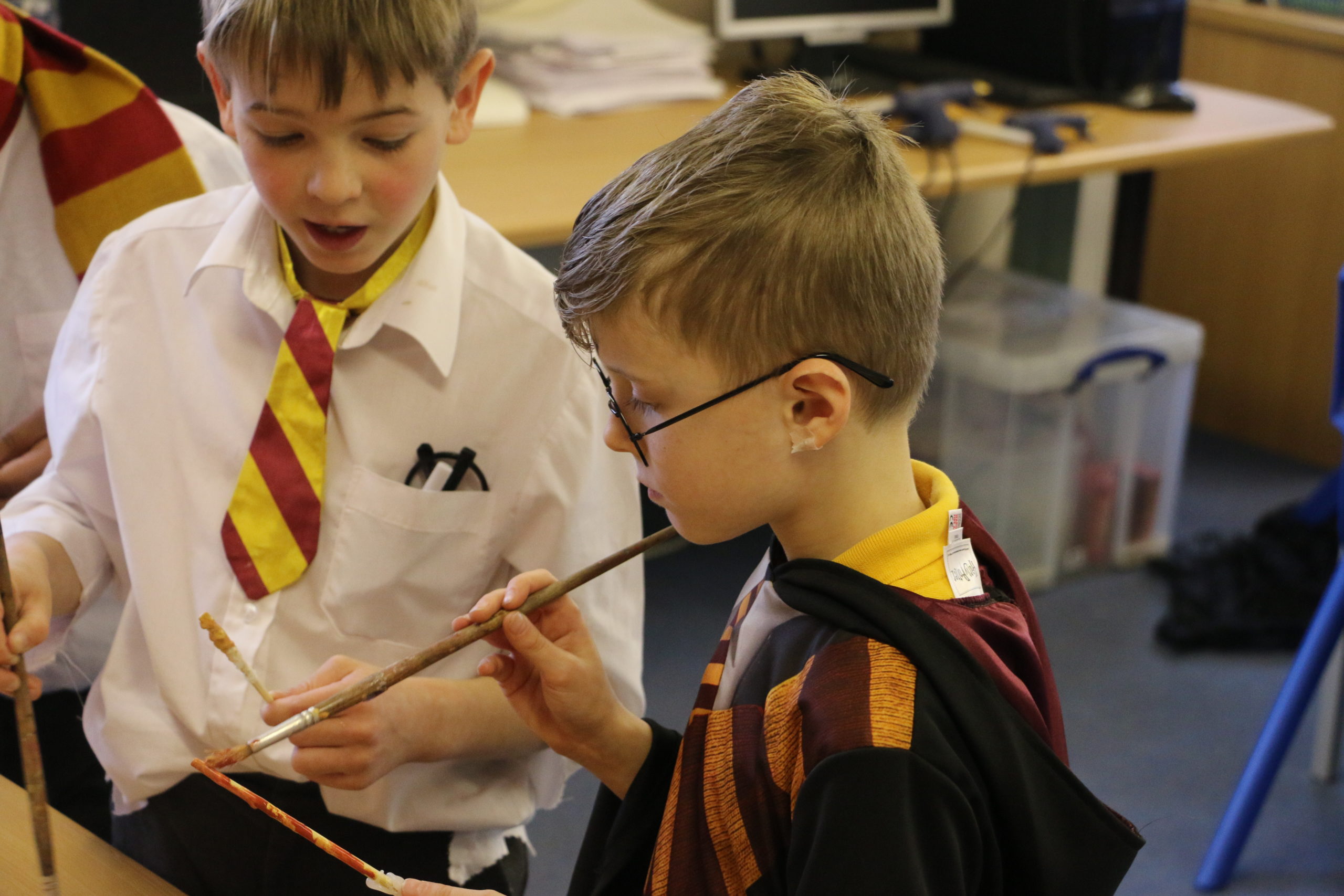 My goodness, what a week! How we managed to fit everything in we had planned, particularly after the general election forced us to do it in four days as opposed to five is testament to the great staff team and also the fantastic pupils.

On Monday, I accompanied the Year 3s as they ventured up to Highbury to watch their Christmas production. It is always such fun to see a whole school production where they have had to incorporate nursery aged pupils through to the Year 2s. They all did very well and almost all of them stayed where they were supposed to! I know the Year 3 team pay particular attention to the Year 2s to see where the future talent lies.

Whilst I was at Highbury, we were joined by Tracy Kane who volunteers for St John Ambulance. Tracy was invited in to talk to the pupils as part of our ‘everyday heroes’ project set up by our Head Girl, Poppy. Over the course of the year, we hope to have other key community figures come in and talk with the pupils about the work they do and also give advice as to how the pupils can support themselves. We have Ethan (Year 5) to thank for this contact as he is also a St John volunteer and Young Badger.

After lunch, we welcomed Highbury Year 2s to join an audience of Year 3 family members for a performance of Robin Hood and the Sherwood Hoodies. This was the first time I had seen the show all the way through and I was blown away by the whole thing. It was such fun and the pupils were amazing. They had learned so many lines; they understood comic timing and sang beautifully. The show even included one of the best lighting effects I have seen since we installed the new kit, courtesy of Mr Lord. I did feel sorry for the chicken, however!

I got to see the whole thing again on Tuesday evening when the play was performed one more time to a packed house. Thank you to everyone who came along and supported the pupils’ work and also thank you for contributing to the charity collection. Both the Rotary Club’s Purple4Polio campaign and the local Foster Bugs will receive their sizeable share in due course.

Well done to all the Year 3s and to Miss McGurk, Mr Lord and the Year 3 team for another successful Christmas show.

On Tuesday, the school transformed from Whitehill to Hogwarts as everyone embraced Poppy’s ‘Hogwarts’ Day’ pledge. We started the day with a Sorting Hat assembly where several pupils braved ‘being sorted’ by our magical hat. Despite my assumption that certain pupils were bound to be in Slytherin, the hat used all its powers to correctly identify the key magical traits and allocate them accordingly. It was doing so well until right at the very end when it sorted me and, without even pausing for breath, put me straight into Slytherin, with our deputy Head Boy, Zac B!

For the rest of the day, the pupils experienced four of eight planned lessons all with a Hogwarts’ theme. There was golden (edible) snitch making, care of magical creatures and Quidditch. The dungeon was transformed into the potions’ class with Professor Denney and his able assistant Professor Wilson (aka Adam’s mum from Hitchin Girls’ School). We had divination with Professor Davies, although I am now slightly worried after a few Year 4s read my palm; I am not going to walk under any ladders for the foreseeable future. I hope you enjoyed seeing the photographs we tweeted throughout the day and I have added many of these to the school website gallery. The feedback I have been given has been lovely and I have shared this with the staff and pupils alike.

After school on Tuesday, Miss Gooderham took a group of four pupils; William, Imogen and Amy Louise (Year 6) and Freddy (Year 5) to play in a zonal-basketball competition. Well done to the team and a special thanks to Freddy who played with one minute’s notice after we realised we were missing a player just as they were about to leave.

As soon as the curtain came down on the Year 3 show, Mr Waluk, Mrs Cook and I set to work on dismantling the stage and clearing the hall so that on Wednesday morning the school could enjoy Anthony Glenn’s performance of A Christmas Carol. Anthony is a regular visitor to the school and brings his own unique style to bringing well-known classic stories to life. He involves all the pupils and in this year’s story, one member of staff. I have already booked him for next Christmas.

As Anthony was clearing away, staff were moving in to set the hall up for our Christmas lunch. Rather than use the dining room, we set up four long tables (a little like the hall at Hogwarts) and classes come in with their staff and eat in one of two sittings. It has a lovely feeling and we are grateful to the efforts of Mrs Stokes and her team for getting 270 Christmas lunches served.

During the afternoon, before heading off to my two evening meetings, I popped into Orville Class to see their wonderful science work. The pupils were investigating owl pellets. It wasn’t as disgusting as perhaps I expected and was actually really interesting to see the undigested remains of small rodents. The pupils’ investigative skills were truly put to the test.

With the school having to close on Thursday for the general election, this was an opportunity to pause for breath. Despite the weather, I got the impression it was busier than normal as I sat in my office catching up on everything I hadn’t been able to do during the week. That being said, I still had chats with parents, governors, the police, the fire brigade and two members of staff! I also mopped the floor from time to time!

The Year 6s shared some of the work they have been doing this term, with family and friends on Friday morning. With a predominantly historical theme, pupils showed off singing, dancing, creative projects as well as research they have been doing. It was lovely to see so many people there to celebrate a very productive first term in Year 6.

The other exciting event on Friday was new for Whitehill and a chance to celebrate Lilly’s (Year 4) Swedish heritage. We celebrated St Lucia Day which involved Lilly visiting each of the classes dressed all in white with a crown of candles, accompanied by her friends, to present a spiced ginger biscuit called Pepparkaka to every pupil and member of staff. It was a lovely occasion.

It was a slightly sad time in Year 6 on Friday afternoon as we said goodbye and good luck to twins, Poppy and Yasmin. Some of you will have perhaps picked up on the fact that Poppy (as Head Girl) has featured quite prominently over recent weeks in my blogs. This is why. We needed to try and get in her ‘pledges’ before she moved on to pastures new in the North East of England. Both Poppy (Head Girl) and Yasmin (Fire Sports Captain) have contributed so much to the life of the school since joining in Year 3 and will definitely be missed. We wish the family all the very best and look forward to hearing how both girls get on.

With all we had planned for this week and then to have it reduced to a four-day week, we have proved, quite successfully, that five into four is possible!

Looking ahead to the last week of term, the diary looks quite calm. I have a few meetings spaced out across the week, two of which are looking into wrap-around care which I have promised would be a priority.

The choir is out on Tuesday with Miss McGurk as they perform at Gosmore nursing home and then the main event is our final ‘assembly’ which takes place at St Mary’s Church on Friday 20th starting at 10.15am. It would be lovely to see you there to join in with some festive class performances and some well-known carols.

After one final lunch, school finishes at 1.30pm.

All that is left for me to do is wish Mr Mills Junior a very happy birthday!