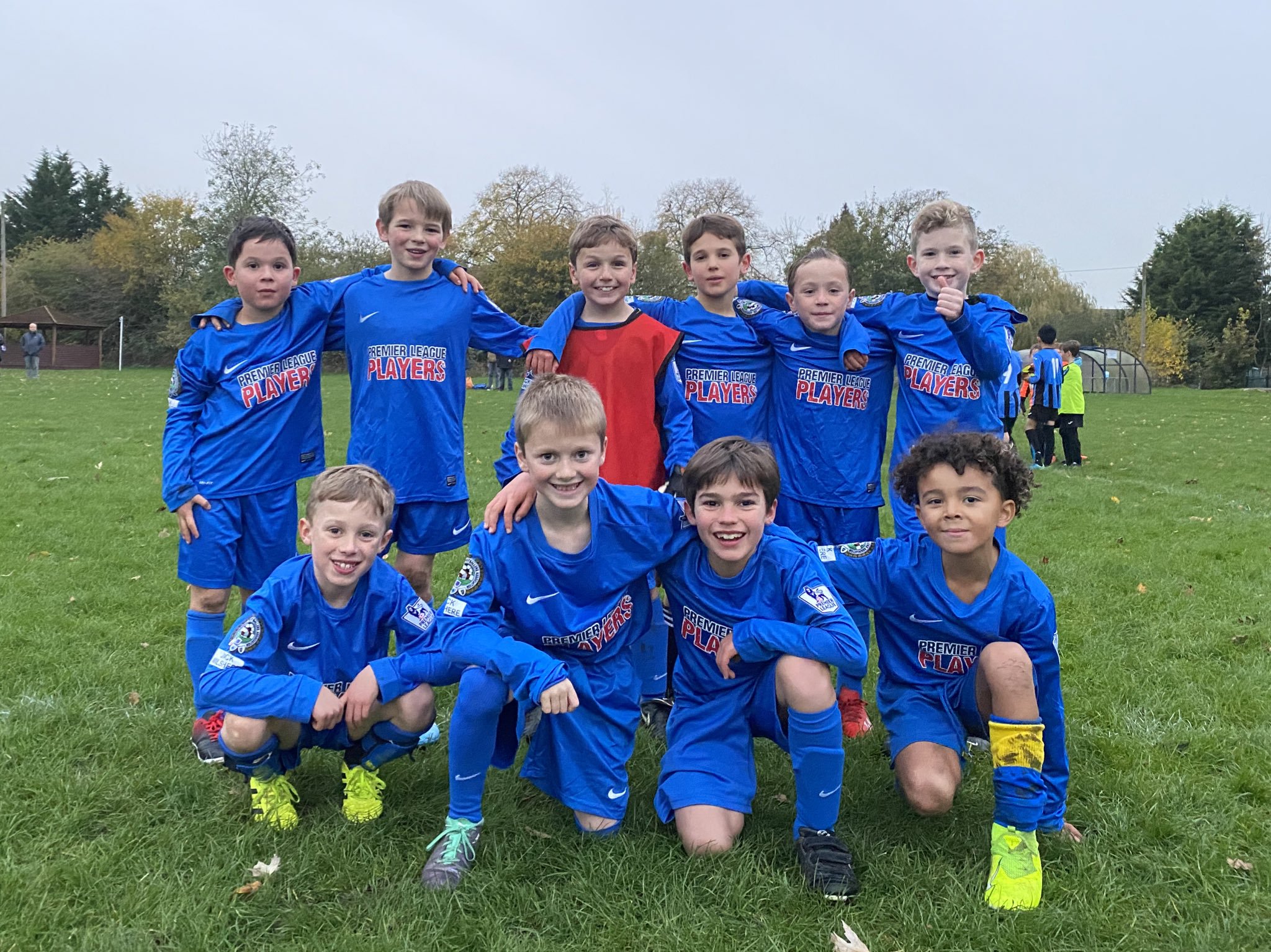 Welcome back to the second half of the Autumn Term. It’s probably quite cliché to say so, but it feels like we haven’t been away. I do hope, however, that you all had a chance to spend some quality time together and the pupils did have some time to rest and get set for the run up to Christmas. I did see many of you at the fantastic firework display at The Priory on Sunday and so did catch up a little on birthdays, hockey tournaments and Polly Pocket!

The announcement of the General Election is extremely frustrating! Despite the Secretary of State, Gavin Williamson’s recent letter to local councils, I was not able to convince ours that we shouldn’t be used and so on safeguarding grounds, we will need to close on 12th December. Unlike some of the stories in the news, we will not have to ‘cancel Christmas’ and I have moved events to ensure the pupils get the usual fun and festivities in the lead up to the holidays. You will be able to keep up to date with all our events through these blogs and also the school website. If you are unsure, please ask.

Talking of the Secretary of State for Education, Gavin Williamson, he was actually due to visit Whitehill next Friday but for obvious reasons, he has had to postpone. In consultation with the Department, I still hope that at some point in the not so distant future, we will get this high profile visit.

Looking at this week, the pupils settled back into the swing of things straight away and I have had the pleasure of presenting several Headteacher Awards to pupils for their hard work in class. Archie and Lewis (Lamarr Class – Year 4) are two such pupils. Well done to both of them. Lewis has also played chess against me on two occasions this week and goes from strength to strength each game. As I said to him after a recent ‘draw’, he now makes my head hurt when we play! I also played Thomas C (Year 4), one of my other regular opponents, with his friends, Edward B and Freddie and that too resulted in a stalemate. I need to up my game!

I have tried to catch up on paperwork this week but have not been very successful. This also included a 2½ hour Skype meeting on Wednesday morning which, although long, did save me travelling down to Haywards Heath for two days.

Despite the darker nights now, there are still one or two sports fixtures left this term. On Wednesday after school, I went to Wilshere Dacre with Miss Gooderham, eight Year 3s and two Year 4s to watch them take part in a friendly four-school rally. It was great fun and the pupils did really well. More important than the one win, one draw and one loss, was the enthusiasm and energy they played with. Couple that with the wonderful support from the parents and I can see the future of Whitehill football is in safe hands. It was interesting to see in one of the photographs on display from the Time Capsule, Jack Wilshere as a Year 3. Hopefully this will inspire our current crop of Year 3s to go on and achieve great things but perhaps play for Manchester City, rather than Arsenal?!

At the same time as the footballers were playing, we hosted Highover in a couple of netball matches. It was honours even at the end with the ‘A’ Team winning and the ‘B’ Team losing by the single goal in the last seconds of the game. Again, well done to everyone who took part.

On Thursday afternoon, Mr Miley took two basketball teams to Highfield School to take part in the district competition. Both teams played very well and had a great time. All of this week’s sporting achievements, including some from outside of school were celebrated in Friday’s Achievers’ Assembly which was led, in my absence, by the Year 4 Team. This week’s House Cup was awarded to Fire and Mayan Class won Class of the Week. Eddy and Frank (Year 4s) were our wonderful musicians. In addition to the regular ‘features’ we also welcomed back Rev Andrew Henton Pusey who came to collect this year’s array of shoeboxes for their annual appeal. He has asked me to pass on his thanks for all your hard work once again.

Thank you to the Friends’ Association and the army of helpers (including some of my teaching team) who ran and supported last night’s school discos. Both Upper School and Lower School discos were very well attended with some pupils dancing non-stop all evening. All of these events raise valuable funds for the school and our plans at present are to replace some of the trim trail / climbing equipment on the school field.

I have been offsite today with Mrs Beresford and Mrs McConnell Smith at the first of this year’s strategic planning meetings. It was a packed agenda and despite me not completing most of the paperwork I set out to do in advance of the day, it was still very productive.

I mentioned one ‘high profile’ visitor not now coming to Whitehill next week but I think I have someone better coming instead (sorry Gavin). On Monday, I have the former CEO of Walt Disney World visiting! That’s right, Mickey Mouse’s former boss! It is a long story but I was delighted when he confirmed that he would be able to attend and spend some time in our school whilst he was over in the UK running a leadership conference in London. Although the exact arrangements are a little ‘loose’, I hope that he will give a talk to the staff and pupils (which will be far more interesting than my usual Monday assemblies), enjoy a tour of the school and then spend some time with me and my leadership team.

The only disappointing aspect of his visit on Monday is the fact that the Year 5s are out on their visit to the National Space Centre in Leicester. Mr Denney is going to be filming this talk for me so that we can show it to them upon their return. The trip for the Year 5s is the beginning of a week of activities linked with their topic on ‘space’. They have other activities to look forward to including a VR experience on Wednesday and then the infamous ‘sleepover’ on Friday night. Let’s keep our fingers crossed that we get some clear skies that night so that Mr Jackson from HGS can get his telescope focused on some distant celestial body!

On Tuesday, the school photographer returns to take the class and team photographs. This is always a logistical nightmare trying to get the right pupils in the right kits at the right times but the results are great. Later that day we have a Boccia team competing in a district competition.

We also have two netball matches next week. The ‘A’ Team play Samuel Lucas at home on Wednesday before travelling to St Andrew’s for an away fixture on Thursday.

On Thursday we have a non-uniform day for the Friends’ Association in anticipation of the Christmas Fair. Details of this have already been sent home but should you have any questions, please feel free to get in touch with the school office.

Other than a couple of governors’ meetings, that seems to be about it for next week for me.