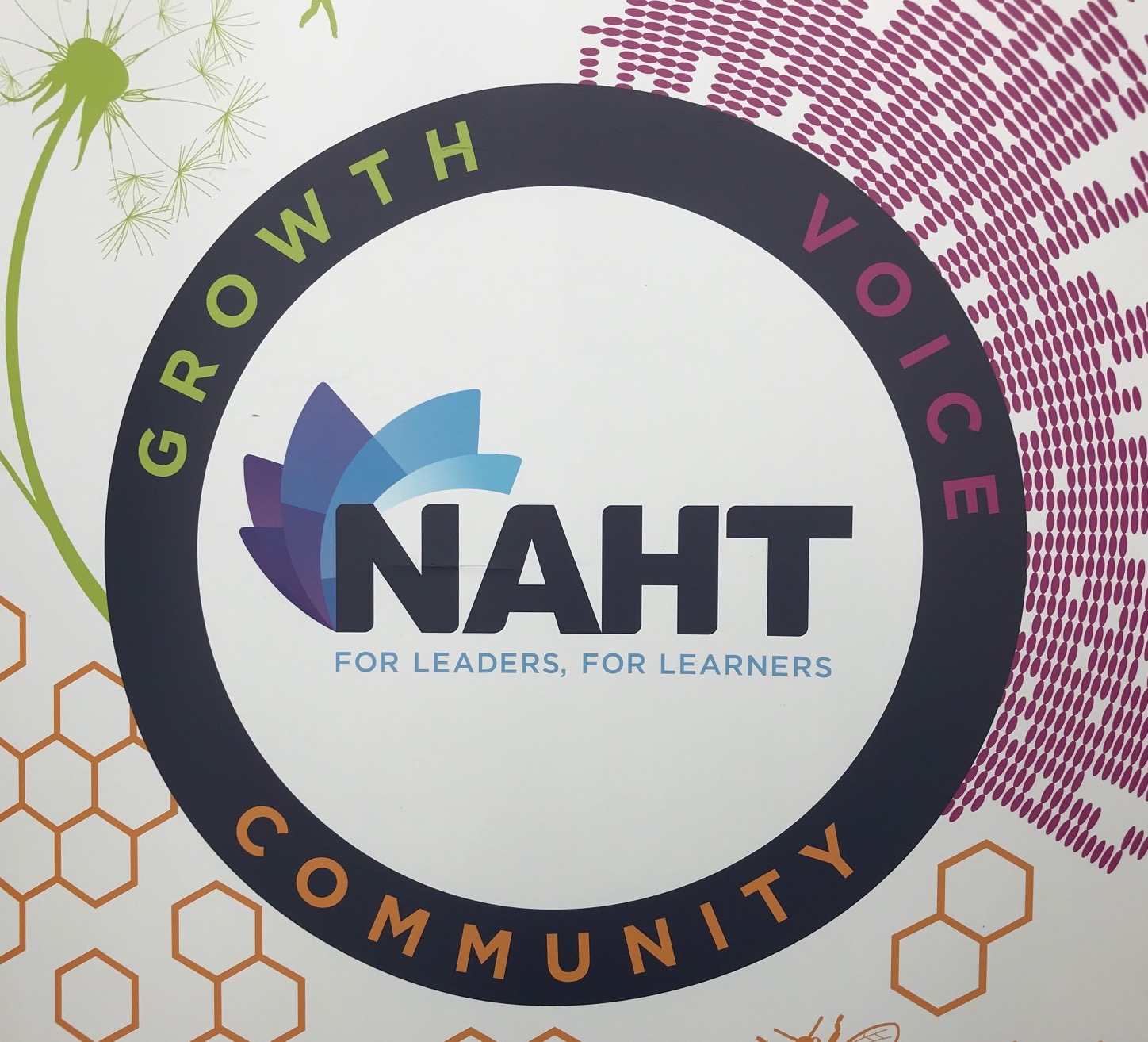 Today’s blog has been written and posted from Telford whilst I come to the end of the first of three days at the National Association of Head Teachers’ Annual Conference and so apologies for it arriving slightly later than normal. In fact, at 3.00pm I was asking the Education Secretary, Damian Hinds, a question related to national assessments, following his address to the gathered school leaders. That’s two MPs in the space of a week but I am passionate about the education of our children and it is imperative we get the key messages to those who have the responsibility for shaping the provision, particularly when they might not necessarily fully understand the issues.

Getting back to business at Whitehill, we have come to the end of the second of three consecutive four-day weeks. That being said, if you add on the fact we were in school last Saturday for the ‘A’ Team netball rally, we are making up the time. Despite being the summer term, it was bitterly cold and somewhat damp but that didn’t prevent the team from winning all their matches and lifting the district title for the sixth year in a row. Huge congratulations to the whole team and thank you to the staff and parents who were there to help run the event and support the team. This amazing success was celebrated in Friday’s Achievers’ Assembly.

For some of the week, I have been working with Year 6 pupils as they prepare for their End of Key Stage Assessments and also carry out a National Maths Challenge. I was really impressed with one particular Year 6 who I had the pleasure of supporting as he carried out some tests. It was lovely to hear him verbalise his thinking and it highlighted to me the progress he has made over the last four years. I have no doubt he will sail through the SATs and he is well and truly set up for a bright future at secondary school when he moves on in September.

On Tuesday morning I met with a current Year 3 parent as I begin to think about the talk I give to the new Year 3 intake when we meet them towards the end of the term. It is important to reflect upon things we do regularly to make sure they are still relevant and give the information we intended. It was a very productive session and it gave me a few things to tweak. The following day, I was also given some valuable advice from a current Year 3 and I will be sure to include her ideas in my talk. Thank you, Ruby!

I am dealing with a few frustrating issues at the moment in school and so it is wonderful to be able to leave them in my office and spend some time with the pupils. On Wednesday lunchtime I enjoyed a game of tennis and a game of table tennis with a Year 6. I was then invited to join in a game of ‘family tag’ (a new game to me) which involved me clocking up 4000 steps as I chased Year 3s around the school field trying to catch them. We have a big field! It was great fun and I also spotted a future cross-country talent in Ailsa (Year 3). I consider myself to be a reasonable runner but I struggled to catch her and she never tired. Some natural talent and one to watch for sure. Straight after lunch, I happened to wander through the hall to see 4GD line dancing and before I knew it, Mr Denney had me having a go. I wasn’t very good! After a short rest, I joined 3EM for the afternoon and helped them with their textiles work. They are currently making their recorder cases and so I was used to thread needles and support the Year 3s as they sewed their designs to the cases. It also gave me the opportunity to ‘chat’ and talk about things which interest them. Our conversations went in all directions and included singing several songs from well-known musicals.

Having earlier reported on the success of the netball ‘A’ Team, it was the turn of the ‘B’ Team on Wednesday afternoon. Again, they were awesome and I believe they scored around 30 goals, conceding only two in reply. Form like that ensured they too won the district title, for the second year in succession. Again, well done to the team, especially Abigail (Year 5) who I have been told by a number of staff members was just amazing! The two Rallies this week bring the netball season to a close and I would like to thank all the staff who have worked with the squad since September. It’s been another very successful season and every member of the squad should be congratulated for their efforts.

Despite the school being closed on Thursday for the local elections, the staff were in for INSET where the focus was safeguarding and curriculum development. It was a very productive day and even involved me doing a spot of maypole dancing. Line dancing on Wednesday, Maypole on Thursday; is there no end to my talents?!

As well as celebrating the netball teams’ successes in our Achievers’ Assembly, Mrs Beresford also presented the House Cup to Earth and awarded the Class of the Week trophy to 5CC. Our music this week was provided by the talented Fiona (Year 4) and Agnes (Year 3).

Pupils were able to wear their own clothes on Friday as they supported the #TeamSuperSeraph fundraising efforts. Thank you for your continued support for this project. Thank you also for your support of Ella and Lara’s (Year 6) cake sale at the end of the day which also was part of the day’s fundraising. Days like this highlight just how great Whitehill pupils are and how they embrace our values.

So, with Monday being a bank holiday, we have another four-day week next week. On Tuesday, the Year 4 and Year 6 classes will be joining in with an architectural workshop to support their technology work and during the afternoon, we will have an Under 9 tennis team taking part in a Sports Partnership competition.

On Tuesday morning, I have been invited to attend a meeting with Herts for Learning to discuss assessment and how the local authority can support schools with this aspect of their practice. Having just completed my Assessment Lead course with Evidence Based Education at the University of Durham, it is something I am particularly interested in and look forward to help shape the way we work in Hertfordshire.

We have two meetings after school next week. On Tuesday after school, we have the final parents’ meeting for Year 6 School Journey and then it is the turn of the Year 4 team on Wednesday. I suppose I better attend this so I find out exactly what I will be getting up to in Overstrand.

The Year 3s are out of school on Wednesday as they visit Shepreth Zoo. This is a new trip for Whitehill and I know both Miss McGurk and Mr Lord are looking forward to taking the pupils on this adventure. I am sure we will see photographs appear on our twitter feed during the day.

At the moment, Friday looks relatively free in terms of diary entries for me but that is still a week away and I am sure something will appear before then. It will probably include last minute checks to ensure the Year 6s are able to take their actual SATs during the week beginning 13thMay.

So that’s it from me in sunny Telford (it isn’t actually sunny). Have a lovely bank holiday weekend and I will see you all on Tuesday.