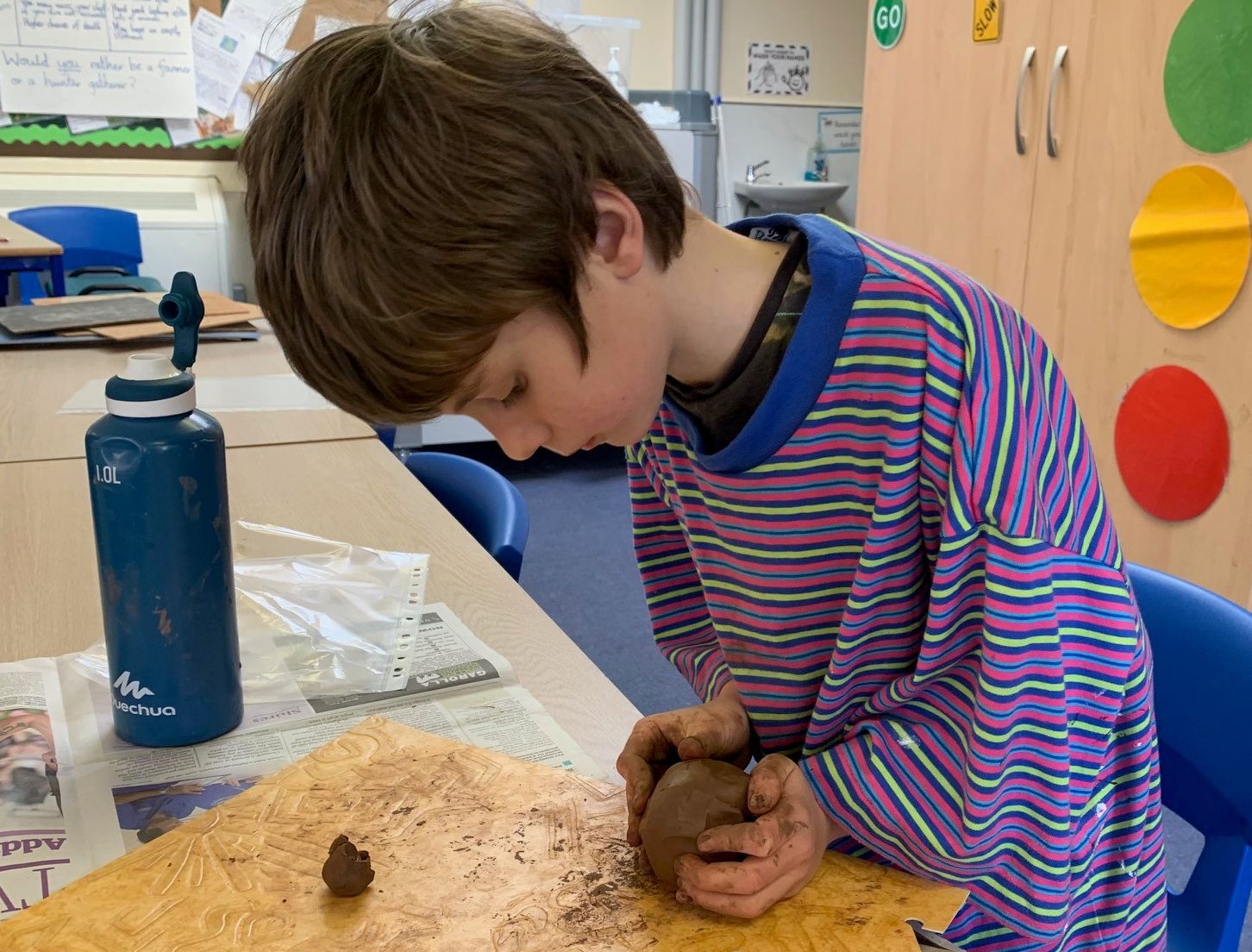 Another week, the start of another month and a continuation of the current lockdown. I truly hope we are now beyond halfway, as it is clear from chatting to teachers, parents and pupils, we just want to be back in school. I will keep my fingers (and everything else) crossed that this is the case. That being said, our provision continues to impress and it is clear from the results of the parent survey, you believe this is the case also.

We have nearly finished analysing over 100 responses and will be in a position to share some of the outcomes with you over the coming days. Thank you for taking the time to respond and a special thanks to those who realised, when contacted, that the tick boxes were the other way around for section two! I would like to say it was planned that way to see if you read the questions, however this would not be true. It was the way Google set up the responses for us. Perhaps it should be me who reads the questions a little more carefully!

In addition to the parent survey, we have finalised a pupil survey which we will be asking to be completed in the coming days. It should appear in the respective classrooms.

As well as the wonderful engagement we have with our online provision, our support staff are facilitating the learning of our critical worker bubbles. Colleagues across the country have noticed a significant increase this time with the numbers of pupils who need a place in school and, compared to lockdown one, we have in excess of a 400% increase in pupils needing to be in school. I think we have been able to support all of the parents in some way if needed but as I said in communication earlier in the week, we are now at capacity on most days. Another reason why a return to school can’t come soon enough.

I have held three ‘Biscuits with the Boss’ sessions this week, chatting with pupils from Years 3, 4 and 5. There is absolutely no agenda with these informal chats and I have no idea in which direction they will go. For example, I was chatting about ice skating with Year 4s and was able to show them a short film of my only ever attempt. And yes, Bella was correct, that was me falling over!

With Year 5s, the conversation quickly became about food with one suggestion that ‘Biscuits with the Boss’ should be replaced by ‘Sushi with Steve’. The food then became very weird indeed as Edward A tried to convince me that various ‘grubs’ were quite tasty and a snack of choice. The closest I think I would get are ‘squashed fly biscuits’!

The final session this week was with a group of seven Year 3s. Again, there was theme and variations on ‘biscuits’ and I now need to work on an alliterative title for when ice cream is consumed during a future meeting. Any ideas?

All three sessions this week were great fun and hopefully just as enjoyable for the pupils. The invites for four sessions next week have been sent out and as a result of this week, I am keeping them as single year group sessions. If a pupil can’t make the session they are invited for, please do let me know and I’ll add them to a later one. Of course, there is also no pressure for them to attend either.

Just prior to Christmas, Mrs Burniston worked with the school council to order some new small play equipment for lunchtimes. This has started to arrive now and is being put to good use by our critical worker pupils. They are looking after it well and are eager to share with their friends when they are all back.

I was in back to back meetings on Wednesday, all of which were very interesting. One of these was an interview with Prof Stuart Kime of Evidenced Based Education (University of Durham). We have worked closely with him in various projects, ever since we were introduced by Sean Harford (Director of Ofsted) a few years ago. This time around, he was picking our brains on the future of initial teacher training and the various pathways prospective teachers have. Our conversation, along with others he is having, will form part of a research paper he is putting together. To be involved in this type of discussion is professionally very stimulating and rewarding.

As you know from previous blogs, I am keeping an eye on the work the pupils are doing at home by joining in some of the lessons. There was a really interesting one delivered by Year 5 looking at the sugar content of different foodstuffs around the home. Pupils were very quick to tell on their parents when they saw how much sugar was in certain sweet treats. ‘My mum eats a whole box!’ was followed with a distant cry of, ‘Don’t tell them that!’

I also watched some of the Year 3 PE lesson on Thursday as Mr Miley did some cardio exercises. There are some who really put everything into completing each of the exercises and there were also some (who shall remain nameless) who made it look like they were! ‘You can’t do this with a pillow on your head…’ was one piece of feedback Mr Miley was heard to offer.

On Friday afternoon, there was only one lesson to join and that was the much-anticipated Year 3 clay lesson. I couldn’t just join digitally and therefore I decided to support the Year 3 critical worker pupils and have a go for real. Not sure a white shirt today was the right choice, if I’m honest. Please feel free to share photos of how it went for you at home.

As well as joining the classes, another way I get to see how well pupils are doing is through your direct contact with us, such as via twitter. Lewis (Year 5) has certainly been showing how beneficial regular exercise is on the mind, as not only is he leading the way with our February fitness campaign but this led to him becoming a Rock Hero on TT Rockstars. Proves the point, active body… active mind! Well done, Lewis, keep up the great work.

We have continued to enjoy the treats that have been sent it for the staff. Thank you. There is now a weekly visit from one particular Year 3 and her mother to deliver the latest homemade cake; we are truly spoiled and appreciate every single bit. The Leadership Team also wanted to show their appreciation of the hard work of #teamwhitehill and so I arranged for some samosas and a few other bits and pieces courtesy of local company, Vegibites to be delivered on Thursday. They too didn’t last long!

Looking ahead to next week and the last week before the half term break, teachers will be sending details of a screen free day for next Friday. We will still be touching base with the pupils at home and there will still be critical worker provision in school but we want to run a day which involves activities that take pupils away from the screen for a longer period of time. All will become clear over the next few days.

Looking even further ahead to when we welcome all pupils back, plans are already be drawn up for what the provision might look like and what our priorities will be in those first few days. My first blog of lockdown spoke of the way we had been planning for some considerable time to ensure the current provision got up and running quickly; well a similar process is taking place for the reverse situation. It is early stages but I am confident the approach will be just what will be needed. Fingers crossed for some decent weather!

All that is left this week is to congratulate Water House again for winning the House Cup. Funny that since Mr Miley has taken over the ‘counting’, his House has won two in a row! Of course it’s just a coincidence… isn’t it Mr Miley!?