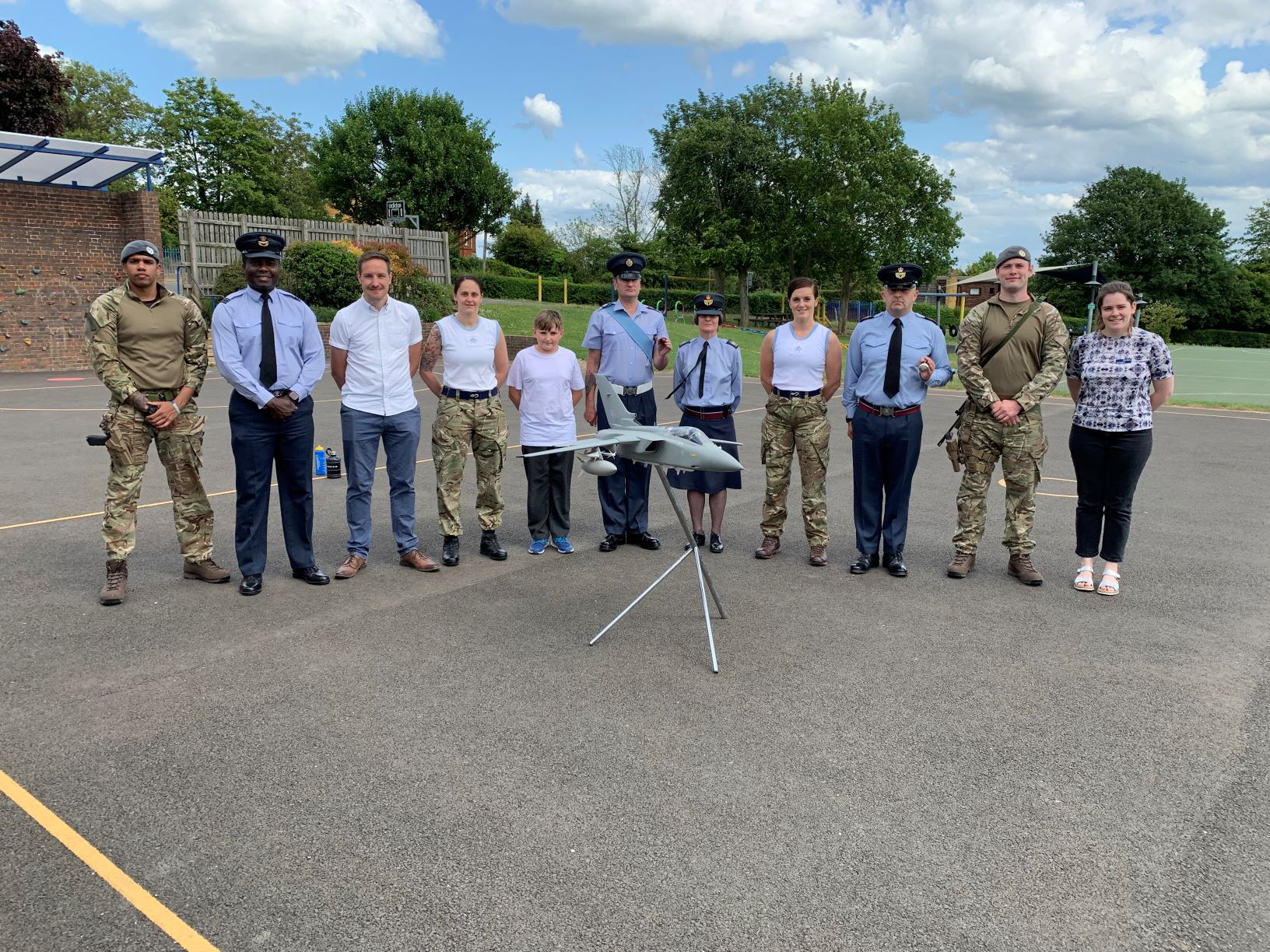 There is only one place I can start this week’s blog and that is with a heartfelt thanks for all the support the school has received over the last three weeks and also to the incredibly professional and hard-working staff who have gone ‘above and beyond’ in so many ways.

Both the Year 6 and Year 4 Residentials which took place the week before half term were very well received by those who took part. I have no doubt those of you with children in France or in Overstrand were kept entertained and informed by the two dedicated Twitter feeds and the feedback from those who have spoken to me is that they preferred this way of sharing the photographs. We will certainly use these accounts next year when the current Year 3s and Year 5s take part. Both trips have already been booked for the week before the May half term break.

I have led many residentials over the years and so it was lovely to take part in my first residential as Whitehill Headteacher with the Year 4 team. I wasn’t organising it and so I could go along and enjoy the company of the staff team and also a fantastic group of pupils. I particularly enjoyed the two visits to the beach playing a spot of rugby on the first evening and then looking for crabs and other marine life on the Thursday afternoon. The prize for spotting the biggest crab goes to Ashton, although he then refused to hold it! It was certainly a case of #thisgirlcan when my group attempted the climbing wall with Alice, Izzy and Lydia all making it to the top of the wall.

Residentials are hard work and sleep is not always an option. I would therefore like to thank again all the staff who gave up their time to take the pupils away and ensured they had a lovely time.

Although the week before half term was only three days for the pupils left behind, it was an actioned packed three days nevertheless. The Year 6s who didn’t travel to France spent most of their time out and about in Hitchin. They went shopping; they cooked and they went paddling.

Our Year 3s and Year 5s had the opportunity to learn street dance from one of the instructors of top dance group, Urban Strides. Ava in Year 5 is the person to thank for this happening as she has been nagging me for the last two years to get them into school. She saw them perform as part of the Young Voices concert at the O2 when she went with the choir and to her credit she wouldn’t take no for an answer!

After a welcome half term break, we returned to school on Monday to all the fun of an RAF themed day thanks to our current Head Boy, Dillon (Year 6) and Mr Denney. Both had worked so hard since September to make this day happen and at such a significant time too, with this week being the 75th anniversary of D Day. I think I am right in saying that by the time the activities started, Mr Denney had issued four versions of the timetable. The final plan had some fantastic workshops led by a top group of serving NCOs who were all very generous with their time and highly complimentary of our pupils. Pupils did PT and were made to exercise in a very disciplined way. They learned to march as they were put through their paces on the ‘drill yard’. They had workshops on camouflage and field rations and had opportunities to do a couple of class-based activities planned by Mr Denney. The non-uniform idea worked brilliantly and I hope you liked our photograph of a human roundel which has raised £250 for the RAF Benevolent Fund. Mr Denney and Dillon are working on a press release which we will send over to the Comet with the hope of getting it published.

In addition to the day itself, Mr Denney has been sharing his ideas with the staff in his role as Technology lead and the pupils will all get to make an RAF-themed model at some point over the course of the next few weeks. On Wednesday, the Year 3s made and decorated their own bi-planes. I think we have gliders planned for Year 4, jets for Year 5 and helicopters for our Year 6s.

After the fun of Monday, I then started two days of meetings. It actually started after school on Monday with a meeting between some Hertfordshire headteachers, the directors of Hearts for Learning and the education bosses from the Local Authority. I am not quite sure what happened at this one, but I now have a further meeting in a couple of weeks’ time with the Head of School Standards and Accountability. I must have looked up at the wrong time!

On Tuesday, I was locked away in my office for most of the day before heading off down to Haywards Heath straight after school for meetings at the headquarters of the NAHT.

One of the meetings this week was the first of our Year 6 transition meetings. Each year we meet with Heads of Years and other senior staff from the local secondary schools and talk about all the pupils who will be joining them from September. They are a vital part of ensuring as smooth a transition as possible and enable the secondary schools to get an early handle on who is joining them. This week’s meeting was with Highfield School and next week we have Hitchin Girls’ School and Hitchin Boys’ School.

I enjoyed a welcome distraction from meetings and deadlines on Thursday as I accompanied Mr Miley, Miss Eaton and our advanced gymnasts to a National Competition in Stoke. We don’t like to make things easy for ourselves and appreciate the support we get from parents which allow us to give such wonderful opportunities to our pupils. It was a fantastic day and I was so impressed with the standard of gymnastics shown by our two teams. Well done to all involved.

I was back in meetings on Friday. I welcomed Mr Hall who is the Chair of Governors from Hitchin Girls’ School to Whitehill first thing. He enjoyed our Achievers’ Assembly and then had a tour of the school. I caught up with Mrs Beresford after break and then had a meeting with Mrs Wells, one of our parent governors after lunch.

Music for this week’s assembly was provided by Frank (Year 3) and Adam (Year 5) who both played the piano. We awarded the House Cup to Water and 6CB were presented with Class of the Week. We also celebrated our recent sporting successes including archery, cricket and gymnastics.

Given all the events over the last three weeks, I am certainly going to sleep well this weekend!

When we return on Monday, the two main events for the week are the Big Dig for our Year 3 pupils and Bikeability for the some of the Year 5s. A former pupil of mine, Richard, will be visiting on Wednesday to discuss how he is going to support the Year 6s with their preparations for this year’s production. Richard works with all things technical at the Royal Opera House, Covent Garden and has kindly agreed to give a few of our Year 6s a lesson on using our lighting desk.

We have an athletics competition on Thursday which is fortunately a little more local than last week’s sports event and then on Friday, after I have led another Achievers’ Assembly, I am heading into London, to Congress Centre for another meeting with the NAHT.

On Saturday, we have one of our main Friends’ Association fundraisers of the year as Happy’s Circus comes to Whitehill. There are still tickets available and so if you don’t have your tickets yet, come in and have a chat with Mrs Cook in the office or catch one of our organising committee on the playground before or after school.

As I said, after the last three weeks, I am so ready for some sleep. Having said that, I have a small matter of 240 school reports to read and add comments to! Oh well… here I go…