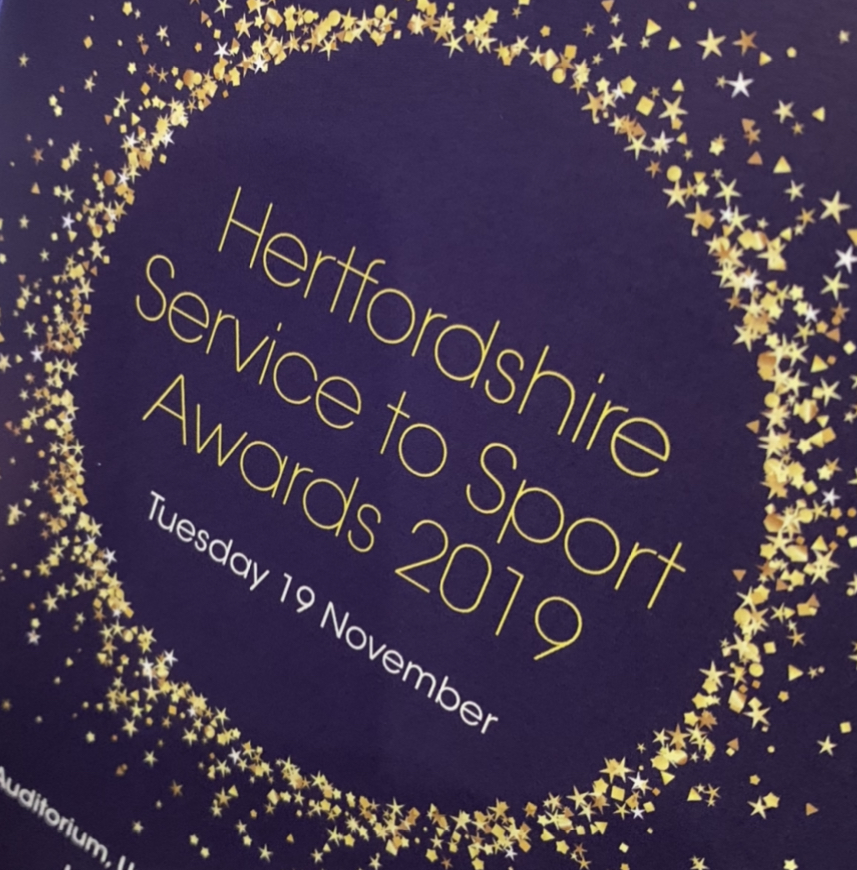 I finished last week’s blog wondering how much sleep we would all get at the Year 5 Space Sleepover. The short answer? Not much! It was a great evening however and the Year 5 team worked really hard to ensure the pupils had a fun time despite the weather not being conducive to star gazing.

We welcomed back two friends of the school to present talks to the pupils. Mr Miley’s older brother took a break from his PhD studies to kick the night off with a talk and then a Q&A about our solar system. He remarked to me how knowledgeable the pupils were and also how engaged they were with all the experiences. After a break for pizza, Mr Jackson from Hitchin Girls’ School presented a talk where the pupils were asked to consider whether aliens really exist. The answer? Who knows, but I think we all agreed it was highly unlikely. Both visitors stayed around for the carousel of activities which the pupils did next. They made telescopes; they did a space themed treasure hunt; they used the iPads to see where the stars would have been if it were a clearer night and they competed with (our) Mr Miley and Mrs Bailey in constructing a space-themed K’Nex model.

I really enjoy seeing the pupils engage in the evening and in particular using the school in a very different way to normal. The fact they needed to ‘run’ to find answers to clues inside without fear of being told to walk was highly amusing as they always gave that little glance at a member of staff to see if they had ‘really got away with it’. The pupils were in bed just before midnight but I think it was closer to 3.00am before the school was silent. I can imagine there were quite a few pupils who slept through Saturday after they were picked up.

I would like to thank all the staff who gave up their Friday evenings with their own families to give the Year 5s this opportunity. It is just another example of what makes Whitehill such a special place to learn.

As I mentioned last week, my diary at the start of the week was quite quiet. So quiet in fact that I didn’t have the Year 4 assembly in it. It was a great showcase of everything the pupils had done since the beginning of the year and highlighted the clever way different subjects are interwoven to provide rich and meaningful learning opportunities. I thought the visual representation of the size of the dinosaurs using string, which I also know they did outside on the playground, was a great way of highlighting just how big these prehistoric creatures were. Well done to the staff and pupils and thank you to all of you who were able to come in and support. I appreciate the fact that there wasn’t a great deal of notice for this and we will look to publicise similar events with as much notice as possible in the future.

On Tuesday evening, I accompanied Miss Gooderham and her family to the Herts Service to Sports Awards 2019 which were hosted by Sky Sports, David Croft. Miss Gooderham was a finalist in the ‘Apprentice of the Year’ category. Being a finalist is recognition for all the amazing work she does in supporting Whitehill’s sporting provision along with Mr Miley and the other staff. The night got even better, however, when she was announced as the winner. I am sure you will join me in congratulating ‘Miss G’, as she is known by the pupils, for this amazing achievement and one which is thoroughly deserved. We naturally celebrated this success in Friday’s Achievers’ Assembly.

Wednesday gave me the opportunity to catch up on some much overdue, routine paperwork; not an aspect of my job I find particularly enjoyable but essential nonetheless! One thing which was enjoyable was a meeting I had with Mrs Cook and the Head and Deputy Head Girls / Boys. We are about to replace some of our play equipment and we needed a pupil’s view as to what we should purchase. Mrs Cook has gathered a number of quotes and designs and the four pupils made our job easy by voting unanimously in favour of the same plan. We will now get to work on confirming the order and getting the equipment replaced. Well done, Poppy, Jude, Izzy and Zac B and thank you for your help.

I was in Cambridge for most of Thursday but when I returned I did visit a few classes to see what they were getting up to. Year 5s were producing some very creative artwork and I look forward to seeing the finished results. It was also great to see Mayan Class dong an aerobic workout as part of Activity Afternoon with Mrs Little. There were some very red faces! My final visit was to Kahlo Class where Zac B, Ronnie and Niamh gave me a lesson in Russian history, whilst I shared my knowledge of drawing faces with Zac B. During the afternoon, Miss Gooderham was at a multisports festival with some of our Year 3 and Year 4 pupils. I loved seeing the photographs on twitter and then chatting to Kamila and Nate (Year 3s) upon their return; it was clear they had a great time.

I enjoyed Achievers’ Assembly on Friday morning as we presented out first Wall of Fame awards of the year. We have changed the way we display our winners and are now using a board in the school which all pupils will see every day. If your child is a recipient of an award, please feel free to pop in and see the ‘wall’ for yourselves. Our music was provided by Lena (Year 5) and Poppy (Year 6) who played the piano and the guitar respectively. Air won the House Cup and this week’s Class of the Week was awarded jointly to Voyager and Apollo Classes.

We had a visitor from Herts for Learning (and fellow head teacher) with us all day on Friday and so after she joined us for our assembly, we were locked in a room for the rest of the day in a series of meetings covering many things from last year’s results to next year’s development areas.

Before we think about next year, we have next week to think about. On Monday, Poppy, our Head Girl, is going to be leading the assembly and introducing a themed day she wants to put together before Christmas. More about that to come.

Tuesday is reasonably quiet for me before a very hectic Wednesday. Mrs Beresford and I are showing one of Highfield School’s governors around on Wednesday morning and then I am straight into another professionals meeting. After lunch, I am at the University of Beds interviewing graduates who are looking to embark on PGCE courses. When that finishes, I will be heading back to Whitehill to prepare for the parent consultation on the new Relationships Education initiative. It is not too late to join us for this and you can book your place using our online booking system.

We finish our four-day week with a Lower School Rapid Fire cricket competition on Thursday afternoon. Friday is our Occasional Day but on Saturday it would be great to see you at Highbury for the Friends’ Association Christmas Fair. Events start just before lunch and go through to mid-afternoon. Supporting this event will help raise valuable funds to support projects such as the play equipment I mentioned earlier.

That’s it for this week. A much shorter blog compared to last week but hopefully equally as informative.