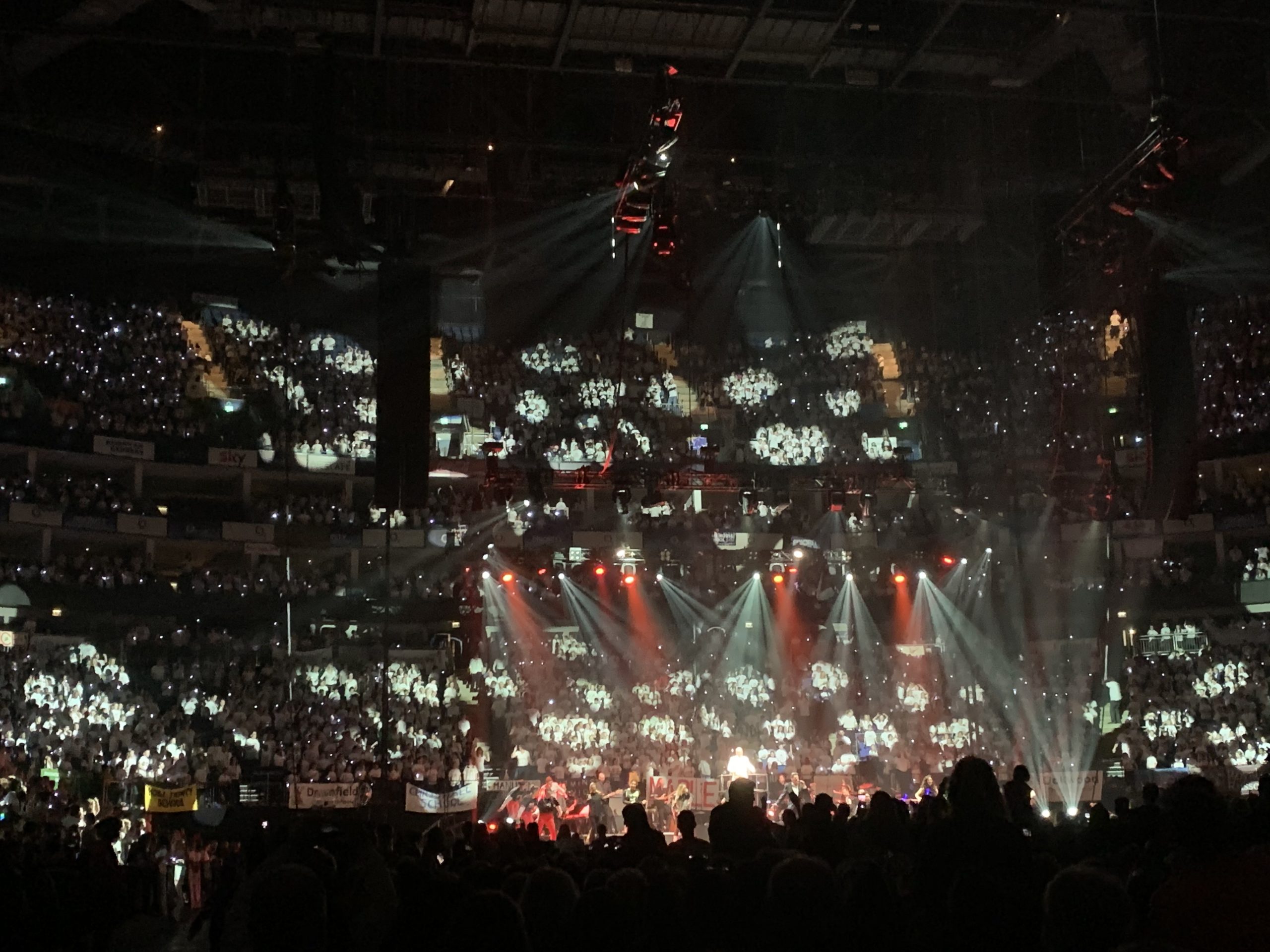 This week’s blog starts with a thank you to the parents who accompanied our cross country runners to the County Finals in St Albans last weekend. Mrs Baxter managed to photograph most of our athletes and Mrs Charmantier tweeted the final few. All of the Year 5s and Year 6s who qualified for the finals ran very well indeed and as Mrs Baxter reported, ‘the kids were awesome!’ I couldn’t agree more!

I had one meeting on Monday and that was with Imogen L (Year 6) who had made an appointment to meet with me at lunchtime. Imogen is looking to affect change in the dining room and came with her idea. After a very confident pitch, I have asked Imogen to write a letter to Mrs Stokes, which I will then take to her to see what she thinks. I have another meeting booked in next week to go through the final details. I will let you know how we both get on.

I have had two meetings this week with different providers of after school care, as we move forward at great speed with sorting out an after school club for Whitehill. I hope to be in a position straight after half term to confirm we have a provider in place which will mean we can start the process of gathering interest from parents as to whether or not you will want to sign up. Details will obviously come out in due course but it will mean those pupils who currently have to walk up to Highbury, can remain on site. We will then go out to see if there are any other families who will want to make use of this opportunity. We clearly have minimum and maximum numbers in mind and again, this is something we will share with you when we have signed on the dotted line.

After school on Tuesday, Miss Gooderham took a group of Year 3s and Year 4s to Knights Templar School to take part in a speed stacking competition. Split into two teams, the pupils have been practising hard and did really well against other schools from within the sports partnership. If speed stacking is something new to you, I would encourage you to look it up. It is great fun and really gets both the left and right hand side of your brain working hard.

It was a little like the ‘hokey cokey’ for me on Wednesday. I was in, out, in, out (you get the idea) travelling between school, meetings, school, more meetings and then back to school. Meeting one was an update on proposed changes to SEND funding. I took Mrs McConnell Smith with me as she is not only our school’s expert on all things SEND but also a leading figure across the region. I often remark that Mrs McConnell Smith tells me ‘what I think’ when I need to respond to county updates. After returning to school to catch up on emails, I was out again at County Hall, meeting with Hertfordshire’s Operations Director for Education with my ‘NAHT hat’ on. Agenda items included funding, Ofsted and policy.

Back at school, shortly after 5pm, I took a few moments to read some of the responses to our school report consultation. Thank you to those of you who have returned your feedback; you make some very interesting points. What I will do is produce a written response and final decision after half term when we have thought about your comments. If you have missed the information I sent home, you can access digital copies in the letters’ section of the school website.

I waved off the school choir on Thursday morning as they headed to the O2 for the afternoon rehearsal of this year’s Young Voices concert. I have heard them rehearsing daily and the pupils, some of whom will be attending their fourth YV concert, sound wonderful. I imagine they kept singing all the way on the coach. As with the last couple of years, I remained in school and then travelled down by train at the end of the day to enjoy the concert along with an army of parents. The first thing to do when you take your seats in the audience is to locate your pupils. We had 30 pupils in a choir of over 8000 and so, as you can imagine, it took a few minutes. A huge thank you to Miss McGurk for all her hard work with this project and all of our music across the school. She was assisted in the choir by Mrs Burniston, Mrs Draper, Mrs Bowers and Mrs Little. It was another fantastic evening!

Achievers’ Assembly this week started and ended with music provided by Adam (Year 6) and Thomas (Year 5) playing the piano and guitar. We celebrated the sports events and individual merit awards. The House Cup went to Water (finally!) and Kahlo won Class of the Week. We also said well done to Euan (Year 6) for success with his drama exam which he passed with distinction.

I have quoted the teachers in previous weeks as they talk so positively about their classes. Mr Lord has now taken to asking pupils to contribute to the process, with Lewis stating, “We have been amazing!” Tullulah added, “We are the best class in the whole school!” You can’t knock their confidence!

I have a few hours this evening before we get ready to host the Friends’ Association Quiz, with new quizmaster Harry Bailey. Although Whitehill staff don’t have a team this time around, I will be keeping a close eye on Highbury’s team to see if they can improve on previous performances. I’ll let you know!

Next week is a special week at Whitehill as pupils engage in Science and Computing week. Mr Denney and Mrs Little have arranged lots of activities and visitors to amaze, amuse and instruct and I look forward to welcoming back one particular ‘explosive’ visitor for the pupils’ entertainment. Keep an eye on twitter next week as there will be lots of photos shared with you.

In addition to this themed week, there are one or two other events to draw your attention to in this blog.

On Monday morning, Mrs McConnell Smith is hosting a coffee morning at Highbury Infants entitled, ‘Five Ways to Wellbeing’. You can still sign up for this using our online booking system or if you are undecided and find you have the time on the day, feel free to just turn up. The session starts at 9.15am and will feature one of our Year 6 Wellbeing Ambassadors.

On Wednesday, the Year 4s take a break from the Science and Computing timetable so that they can attend the launch of their book project at the Southbank Centre in London. It’s an exciting day as we have taken the decision not to spend two and half hours each way on a coach but to take a far more environmentally beneficial 35 minutes on a train. Not only is it going to be far quicker, it is £200 cheaper to get the year group into the capital. We already have plans to take a similar mode of transport when the Year 3s visit Shepreth later in the year.

After school on Wednesday, our netball team, wearing their brand new kit, have a home fixture against Mary Exton. This is their first fixture after the winter break.

As this week’s blog comes to an end, can I thank you again for returning the report consultation forms? Can I also remind you of the event of the year at Whitehill taking place on Friday 13th March? Tickets for the staff Murder Mystery, ‘Who Killed the Director’, are selling and are limited so please get in sooner rather than later to order yours. A copy of the flier is on the school website under the letters section. Staff all have their scripts and are starting to ‘peel their onions’!