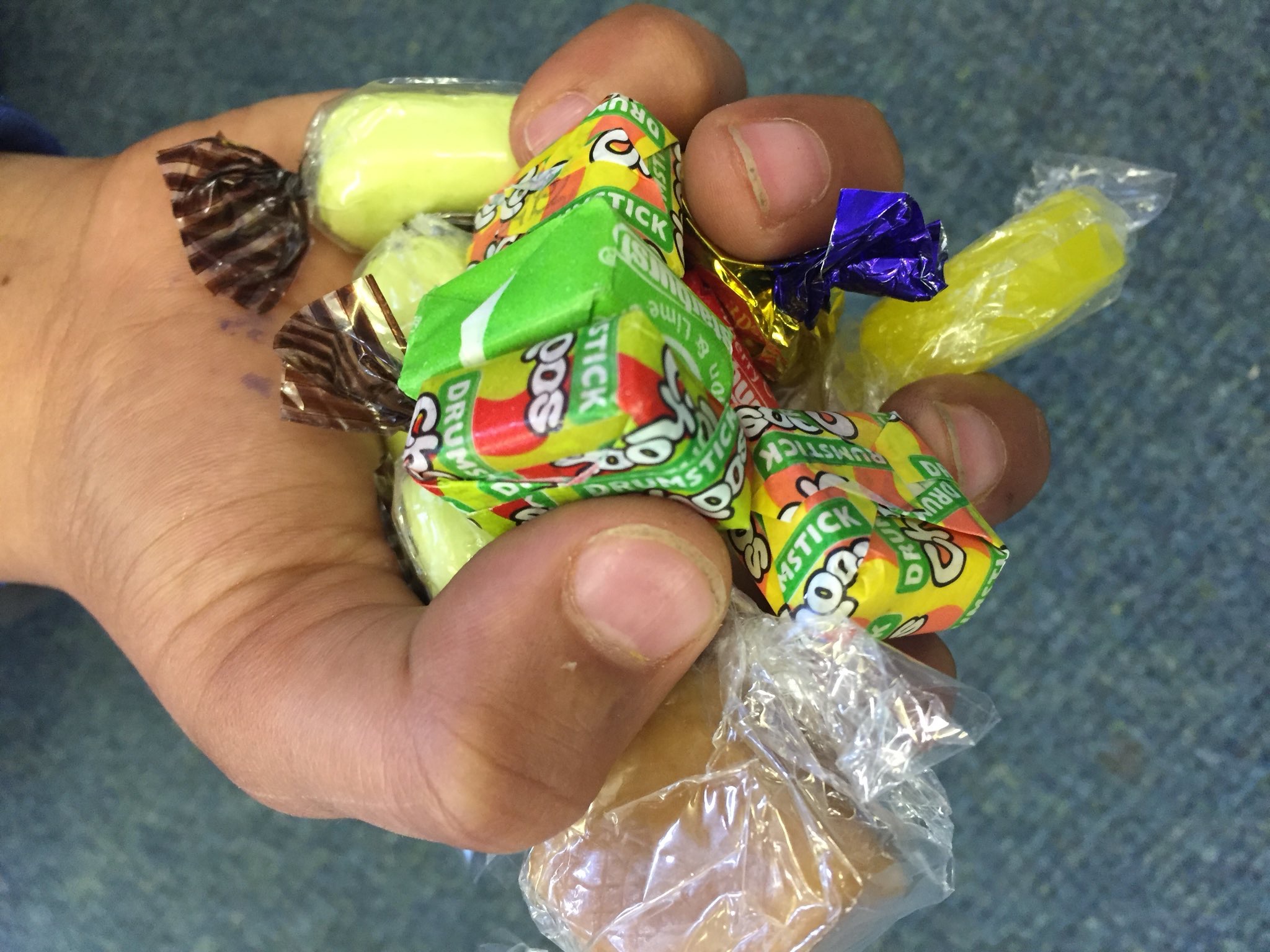 It’s been a lovely week in school (if not with the weather) and I have managed to get out of my office quite often to see the pupils working and also taking part in several extra-curricular events. I have also been very productive and have seen several items on my ‘to do’ list crossed off which allows for that little dopamine hit!

The first achievement of the week was to sort out some of the entertainment for this year’s Year 6 end of year party. I have been liaising with a company we have used for the last few years and have once again secured their services. As a loyalty bonus, they are also bringing an extra treat for our pupils. The party takes place on Friday 12thJuly and will hopefully be another great night as this cohort come to the end of their time at Whitehill. Later on Monday, our local Beaver group (the 12ths) used the school and one of our Year 6 pupils, Charlie P, gave a talk on the work he has been doing to raise awareness and support for the Alzheimer’s Association.

On Tuesday morning we opened the booking system for this term’s parent consultation evenings and at the time of writing, 77% of you have managed to book your appointments. There is plenty of time for you to book if you haven’t yet by using this link, and if you have any problems, please get in touch.

After school, whilst Mrs Beresford was leading this week’s staff meeting on assessment, I managed to meet up with my wife for a short while as we were attending the same safeguarding update in Stevenage. Unfortunately, as I am sure you can imagine, the topics covered are not the most cheerful but very necessary and increasingly, key issues are creeping down into primary aged pupils. I will spare you the details of this terms updates but both Mrs Mills and I have had to deal with them in our respective settings.

I was back at school in the evening for a very productive governors’ meeting before finally getting home to see the last 15 minutes of Manchester City’s fine performance in the Champions League.

On Wednesday and Thursday, I was able to support two separate football events. The first was a Year 4 festival we were hosting on behalf of the district football association. It was a wonderful afternoon, despite a few showers, and our team were really impressive. They won all of their matches and I believe, only conceded one goal. Well done Harry! All the players looked very comfortable on the ball and I know that Mr Miley and Miss Gooderham are looking forward to next season already. After school on Thursday, I watched the girls’ Wix Cup final against Highover School. It was a very competitive game and one played in exactly the right way. Despite taking the lead, the girls were unable to hold on and the game finished 1-1 after extra-time. That led to a dreaded penalty shootout which also went to sudden death and which Highover won. Well done to all of the girls who took part and well done to Highover for being such great, sporting opponents. I also want to thank Charlie S and Bartosz (Year 6s) who came along to cheer on and support the team. The girls play again on Saturday morning in their End of Season Rally and we wish them all the best.

I was out of school on Friday on a course. I haven’t been on an actual course for some time now and it was interesting to be schooled in the latest government changes to one aspect of the PSHE curriculum. I will be taking my learning back to school and over the next few months putting together our new RSE (Relationships and Sexuality Education) policy in preparation for it going to our governing body. It is going to be a big piece of work and there will be plenty of discussion and deliberation with all stakeholders.

Being out of school meant I wasn’t able to lead this week’s Achievers’ Assembly but Mrs Beresford did so on my behalf. Music was provided by Ava, Izzy and Delilah (Year 5s) and Ronnie (Year 5); our Class of the Week was 6TB and this week’s winners of the House Cup were Earth. It also meant I wasn’t able to hold a Hot Chocolate Friday but panic not… I will be having one next week and will be inviting Alana (Year 3) and a group of Year 3s who have asked to meet with me to talk through a matter which they are particularly interested in. I am really looking forward to this and it is a great example of gathering pupils’ opinions.

One other thing I have been doing this week is enjoying spending some money. Some of the money I have been spending comes courtesy of the Friends’ Association and so look out shortly for a separate letter coming home in which I will detail the purchases we have made. We are really pleased with the purchases and I know the pupils and parents will benefit from them (especially Mrs Baxter with one of the items).

Looking at next week, we have several events to look forward to and my diary is looking a little more chaotic than it did this week.

My assembly is going to be taken by the Year 6 members of our School Council as they have been working on a project to provide support to pupils at break and lunch times and they are keen to share their ideas. In the afternoon, all of the Year 6s are heading over to Priory School to watch their production of Sister Act. I have no doubt, having seen Priory School productions in the past, they are in for a great treat.

The main staff-based events next week are this term’s Pupil Progress Meetings; a series of meetings between senior staff, subject leads and class teachers to look at the progress each and every pupil is making. These are very labour-intensive meetings but ones which provide valuable information for my leadership team and the class teachers.

In addition to these, I have two evenings of governors’ meetings (one Whitehill and one Hitchin Girls’ School) as well as this term’s NAHT Eastern Region meeting in Cambridge.

On Tuesday afternoon, we welcome parents of our Year 4 pupils into school to join in with their joint class assembly looking at some of the work related to the Active Earth topic. Details of this should have already found their way to parents but if you have any questions, please catch Mr Denney or Mrs Little on Monday.

On Thursday, we have a team taking part in the ‘B’ Team End of Season Football Rally and wish the players selected for this all the very best.

Finally next week, during our regular Achiever’s Assembly, we will be celebrating the recipients of this term’s ‘Wall of Fame’ awards. Staff are busy picking their winners and getting their work ready to be displayed.

That’s it for another week. Tomorrow is my wife’s birthday and unlike last year where I was being ‘murdered’ in a staff ‘whodunit’, I have managed to keep the weekend free!