A Tick in that Box

A Tick in that Box 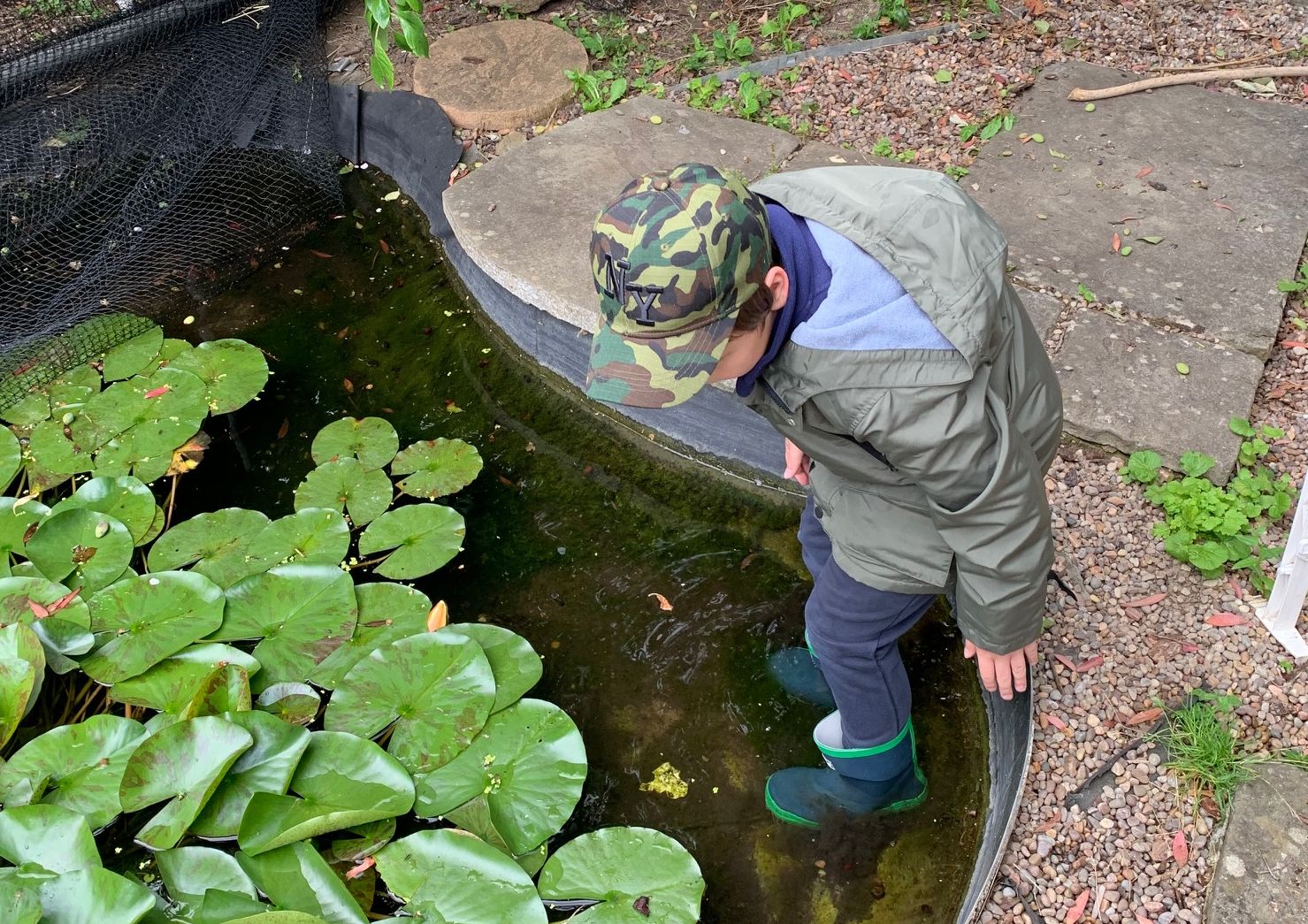 After the success of last week when we had two of our classes return for their catch-up days, we were joined this week by pupils from Mayan Class and Voyager Class. Once again, the teachers were excited to have their pupils in school and judging by the smiles and chatter on the playground each morning, that feeling was replicated by the pupils themselves. These opportunities to spend some time before the summer break with their class teachers and also a short amount of time with next year’s teachers was a priority for me and I am so glad we have been able to achieve it. We have two more classes to fit in next week with Apollo and Orville Classes and then we can put a ‘tick’ in that box! It has also been lovely to be able to chat with some of the parents again, something I have missed over the last 15 weeks.

I sent out an update early in the week which covered a few housekeeping matters for the last few weeks of term and also posted them on our blog. I hope you found them useful. The other area of the website to have been added to this week has been the new transition tab. There is still plenty I want to add to this section but for now, we have the ‘meet the teacher’ videos; the ‘tour of the school’ and also the two year 3 class videos. I will tweet when other tabs or content are added over the coming days and weeks. The initial idea behind this area of the website was to support the Year 2s who will be joining us from Highbury in September. It might also be useful to support some of our current pupils as they look to return after time away from the school. Thank you to all the staff who have worked so hard to produce the videos.

I had fun after school on Wednesday when Thomas and Edward A (Year 4) came in to spend some time exploring our pond. These two pupils have helped me look after the pond in the past and they are really keen on this particular outdoor learning environment. We did some pond dipping and caught some young frogs and also some huge (and very lively) frogs. We also had a close look at some young newts. All of our discoveries were carefully returned to the pond before the boys left. I hope they will be able to spend a little more time over the summer holidays enjoying the pond; they have big plans for what they want to achieve! Thomas might also need a slightly bigger pair of wellies if he insists on paddling!

Helena (Year 5) has been exceptionally busy during lockdown. Not only has she been engaging in the classwork being set by her teachers, she has been actively reviewing books for the review site Toppsta. When I say ‘actively’, this is no understatement with Helena having just reviewed her 104th book. This places her second nationally for age group which has over 5000 reviewers taking part. Not only has she been reviewing books she reads but she has also donated some of her own pocket money to the Book Trust to provide books for others who might not have easy access to literature. What an amazing achievement, Helena!

On Thursday, schools received the much awaited guidance from the DfE relating to the expansion of numbers again from September. It is clearly too early to give you the details as to what this will look like for Whitehill but what I can say at this stage is that it is my plan that ALL our pupils will return on Wednesday 2nd September. And, when they do return, we are planning for them to be in their full class groups. We will need to make adaptations to pre-Covid routines but time is now needed for me to think these through carefully. Although schools will be closed to all pupils for the six-week summer break, it is highly likely I will continue to update the blog – or might even start a new blog – with key updates and arrangements. I will also send key information straight to you via SchoolComms.

Hot off the press… I was literally just about to post this week’s blog when Mr Lord can and found me to suggest I might want to watch Grace and Bella’s Utopian project video. I am so glad I did! It was just brilliant and reaffirms what I said the other week when I said the Year 3s were naturals in front of a camera. I have already sent over Headteacher’s Awards to them both. It’s just another example of the creativity and engagement shown by our pupils during this period of home learning.

Today would have been the dress rehearsal for our Year 6 production. This, along with several other key school events have not been possible due to the pandemic which is a real shame. The teaching team, however, have been working really hard to see what events we might be able to put on for the cohort. It is our plan that sports day will still happen in the last week of term for the Year 6s. Whilst they won’t be able to sit in the House teams, they will be able to compete in a series of events for their Houses as they would have done. Although only a quarter of the school will be participating, we have decided that we will present the Sports Day trophy at the end of the day.

The other event I still want to happen during the last week of term (and probably on the last day) is a final assembly. I am working out a way that pupils can join from home or school should they want to; a mass Google Meet assembly. In this assembly we will be able to say ‘bye’ to the members of staff who are leaving us; we will be able to present the sports day shield, class of the year and house of the year and we will also present the Core Purpose Awards for this year. All the staff have been giving me their nominations and the trophy has now been sent off to be engraved. Exciting!

That’s about it for this week. A much shorter blog as time is given over to reading, re-reading and interpreting government guidance. I know my dad will be appreciative!