Bigger Than They Thought

Bigger Than They Thought 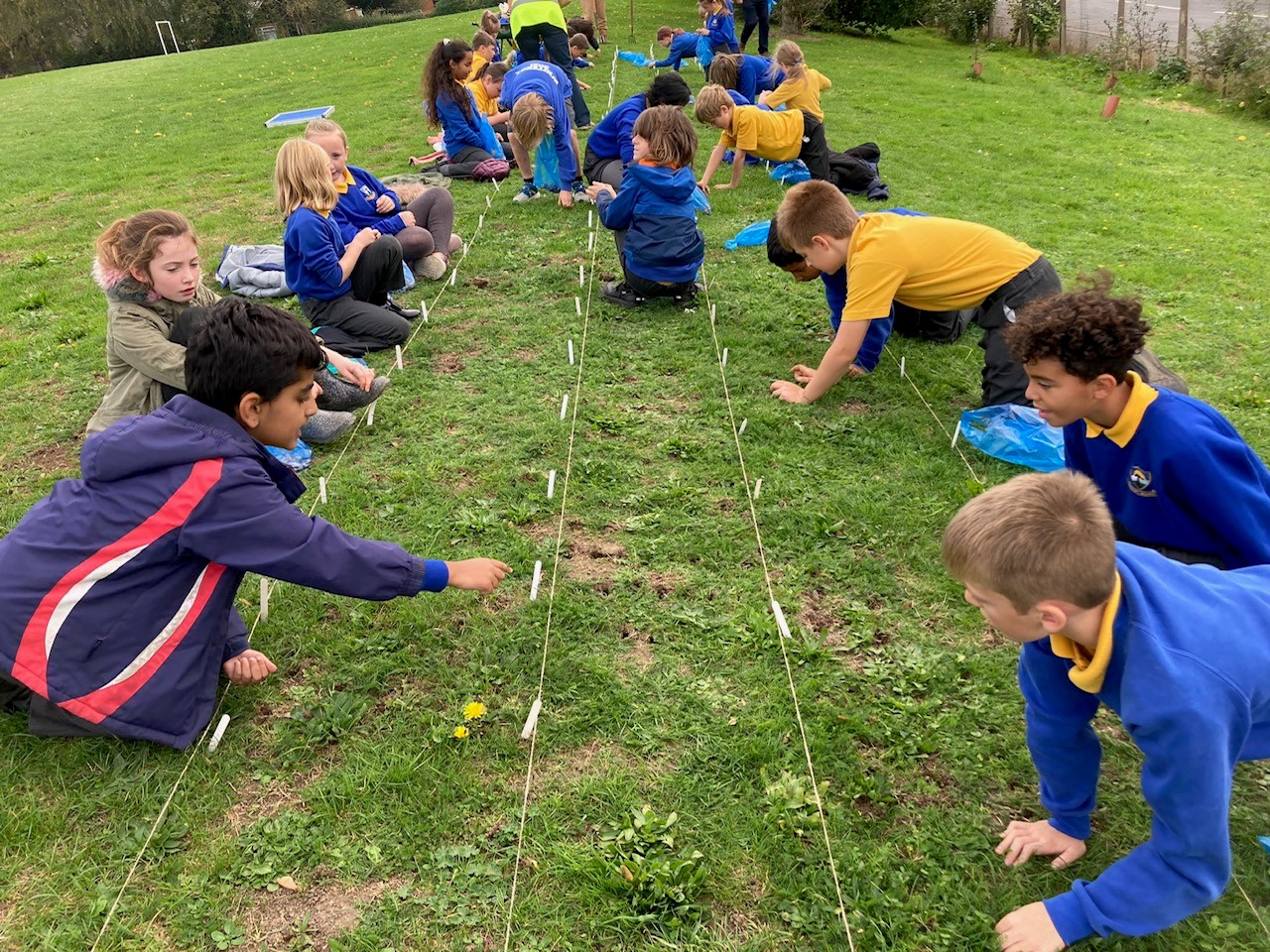 We have made it to the end of the half term and I am in no doubt that the break has come as a welcome relief to all, for all sorts of reasons. We continue to be busy in school and continue to achieve so much.

My virtual assembly on Monday morning was taken over by the Junior Leadership Team who wanted to share their ‘Meat Free Monday’ project with the rest of the school. Working with Mrs McConnell Smith, they have moved quickly to get everything in place after this featured as one of the pledges put forward. It ties in with the bigger project of the Eco Green Flag award which they registered for this week. Details have already been sent out and the updated menu is now on School Grid for when you choose the meals from Monday 1st November. I will make sure a copy also appears on the school website.

The Year 3s headed out into Hitchin for a local area walk first thing, visiting the museum and the library as well as other landmarks around the school. It is always lovely to receive feedback after our pupils have been ‘out and about’ and to hear that they were a ‘credit to the school’. Later that day, they started using the photographs they had taken (once Mr Lord had fixed the printer!) as part of their follow up work. I enjoyed visiting the class and seeing the collaboration going on as they presented the work they were doing.

Two years ago, a local Rotary Club branch came and worked with our Year 3 pupils, to plant thousands of crocus bulbs on the edge of our school field. Each spring they have flowered and make a lovely display for anyone walking along the edge of the school grounds. On Tuesday afternoon, members of the same branch returned to school and worked with Apollo Class and Miss McGurk (one of the Year 3 classes back then) to plant a few more (thousand)! It is all in support of their campaign ‘Purple for Polio’ and I can’t wait to see the even bigger display next February and March.

Across two nights this week we have held the Autumn Term consultation meetings via video link. On the whole, they were very successful, I believe, but where there were some technical issues with a couple of the meetings, I know the teachers will touch base with the parents to have a chat about the first seven weeks of the term.

It has felt very busy this week and we have had several events which have probably contributed to me not knowing whether I was coming or going. On Wednesday morning, the school health team were in administering the flu vaccines to all pupils who opted in.

I enjoyed my visit to our school orchestra rehearsal on Wednesday morning and despite being a key member down (the solo at bar ‘D’), did very well indeed. I did tweet a film of the main piece they were learning which many of you will have seen. I was slightly shocked however as I was leaving to hear Mrs Reid reference ‘Christmas tunes’ when talking about the next rehearsal.

On Thursday morning, we hosted a Key Stage 1 sports festival on behalf of the North Herts SSP. I was so impressed and so proud of our Year 6 Sports Leaders who organised, ran and also adapted activities for Year 1 and Year 2 pupils from across the area. The feedback from the organiser and also the teachers who came along with their pupils was very complimentary and thoroughly deserved. They all looked quite accomplished leading their respective activities.

It looked great fun in Voyager Class on Thursday afternoon as the pupils shared their research on Viking and Anglo-Saxon battles with each other, in some very creative ways. Apollo presented some of their history work in a different way when they decided to see just how big the Bayeux Tapestry actually is. 68m is bigger than they thought!

Mrs Small, Miss Gooderham and Miss Edwards took four netball teams to St Francis College after school on Thursday for our first competitive (albeit friendly) matches in two years. I was kept updated via text and twitter and chatted with some parents upon their return to school. Well done to everyone who represented the school; we’ve missed this sport and can’t wait to have the next match.

Naturally, we celebrated the games in our blended Achiever’s Assembly on Friday morning. Year 6 were with me in the hall with the others watching from their classrooms. Music this week was provided by Eddie who played the piano, stepping in once again in the absence of Eoin who was due to play. I do like it when staff come and have a chat to me the night before this assembly to add even more detail to their ‘Class of the Week’ nomination. It shows how much they have enjoyed the week and how impressed they have been with the work the pupils have been doing. It does, however, make my job of choosing the winning class all the more difficult. This week, the trophy went to Apollo. The Wombles have decided to make Orville class their base for half term and the first week back and Earth won the House Cup.

As we have reached the end of the half term, I was also asked to present the six School Games trophies to the pupils selected by the PE staff. The recipients get to keep the trophy on their desks for the next half term until they are awarded again. I have purchased new ones for this year and so this group are the first to receive them. Well done to all six pupils from across all four year groups.

Straight after assembly I showed around a new Whitehill family who will be starting in Year 5 after half term. The pupils in Voyager Class have been nagging me constantly, wanting to know when they will be getting their new pupil. Well at last, I could introduce him to the class.

No sooner had I finished this tour, was I welcoming a reporter from Schools Week who I have been chatting with recently and who wanted to see the school in action. Whilst this visit was just to see us work and not for a particular story, establishing the contact does meant that we could welcome her back in the future when she has a particular story to cover. As always, the Class Reps were on hand to meet and greet.

Looking ahead to the first week back, after a well-deserved break, my diary is full!

Sports Leaders from Hitchin Girls’ School return to Whitehill to work with Year 4s on Monday as they start the practical element of their course. And then that evening, we are hosting a virtual e-safety evening. Mr Denney has written to you all inviting you to join. The following day, we are holding a second parent information evening, this time with Leah Brennan again as she shares her advice on dealing with self-esteem and resilience in children.

On Wednesday 3rd November, my job is being done by Isla (Year 5) as she takes over as Headteacher for the day. Her diary is very full!

The rest of the week just appears to be a series of meetings and seminars. I think I better stock up on coffee.

Looking even further ahead, and Covid restrictions permitting, Mrs Bailey and I will be taking a group of year 6 pupils to London on 10th November to participate in a rather prestigious poetry event. The pupils need to be word perfect as there are going to be some rather special guests, including a member of the Royal Family. We all have our fingers crossed it can go ahead. I will share more about this upon our return.

So that’s it from me. The school can close its doors in a few hours’ time and we can use the next nine days to rest and have a real break. I think we all need it!

Have a great week off and I will see you on 1st November.