One of those Days!

One of those Days! 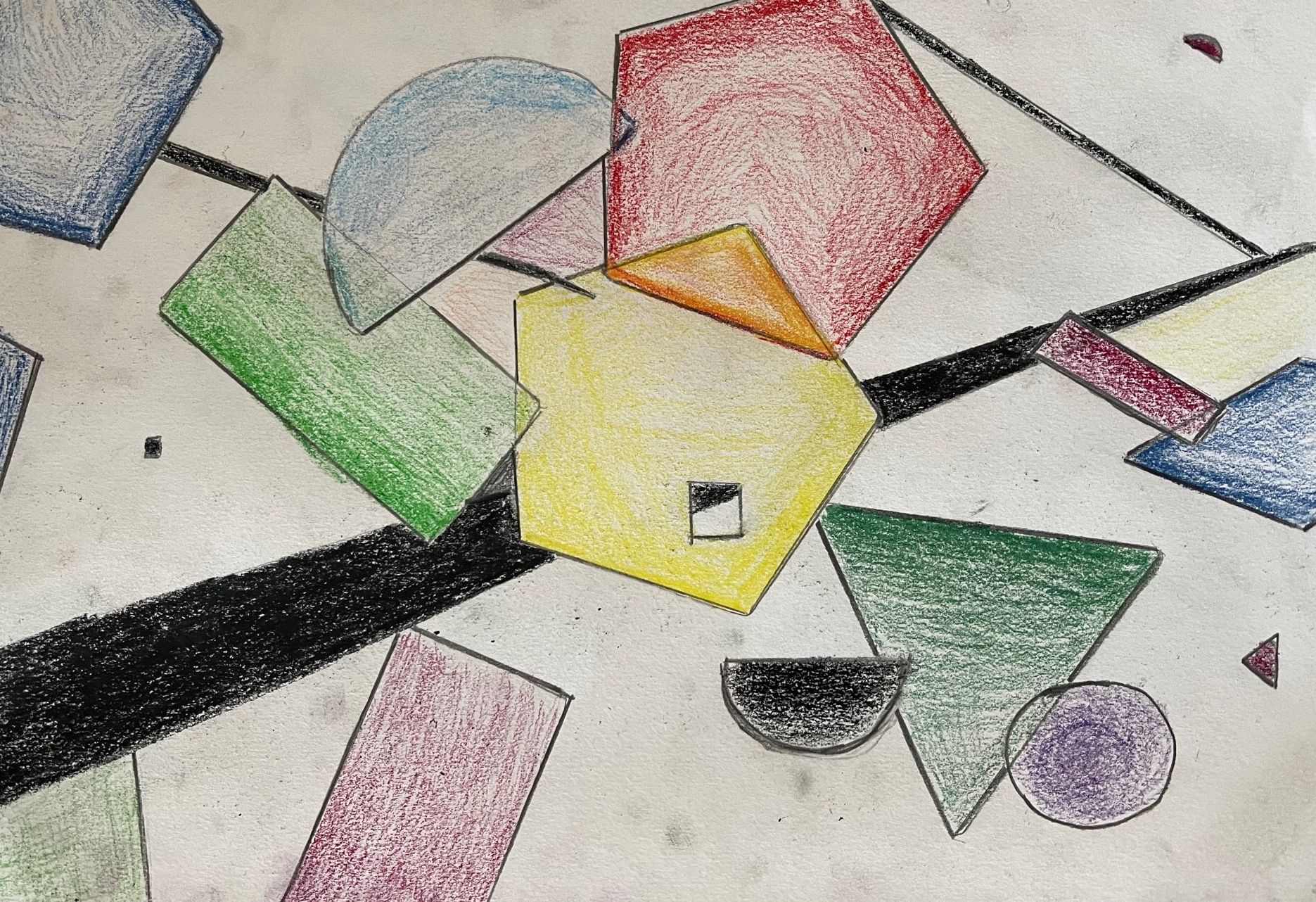 The last few parts of this blog are being composed in between meetings and presentations at this year’s National Association of Headteachers’ Annual Conference in Telford. The conference started this morning (a 5am ‘get up’ was a shock to the system) and it has been a productive day so far. It continues tomorrow and is due to finish on Sunday. At least I can have a lie in on Monday!

Our Year 6 pupils will take their SATs tests in just over a week’s time and so this week, they have been putting the last minute touches to their preparation. This has included finding out which room they will be in and which adults will be supervising them. Given the disruption of the last two years, I have been blown away by the attitude and effort on display by the entire cohort. They are peaking at the right time and early indications are they will do very well indeed. Talking with the Year 6 staff, we are all very proud of the progress they have made.

Students from Hitchin Girls’ School visited again on Monday as part of Project Polyglot. They spent time in the two Year 5 classes teaching a little more Spanish. It was very well received by all and is just one of the many examples of the great collaborative links we have between our two schools. They were back again on Thursday to work with the two Year 6 classes.

Tuesday was ‘one of those days’! We had so much planned and actually managed to achieve most of it but there were one or two things in the diary that did get erased.

Disappointingly, with several members of staff not in school – for various reasons – and with a couple of emails arriving first thing  I had to cancel my planned visit to Hitchin Boys’ School and a meeting with their Headteacher, Mr Moane. I just couldn’t achieve everything I needed to if I had left the school for as long as I would have needed to. I have no doubt we will reschedule.

Our Lower School classes took part in a workshop with Herts Mind Network looking to develop their understanding of our Five Ways to Wellbeing initiative. We also held an information evening for parents that evening, and although the library wasn’t overflowing, it was still worth running. I talk often about well-being being the key factor post Covid and so we will keep prioritising it.

I needed the teachers to attend a separate meeting on Tuesday afternoon and so with the shortages we had, staff-wise, I went into Wilde Class for the afternoon. I am pleased to report that I survived, as did, more importantly, the pupils. I had such a great time with this class and they worked so hard. We were doing some artwork based on Kandinsky and the results were amazing. I have taken copies of a few of the finished pieces and will proudly display them in my office. Matthew, Holly, Maisie, Eddie and Cushla’s are worthy of particular praise.

We finished the afternoon outside with some problem solving and a little maths game I use. It must have been very interesting as there was one particular Year 3 who was so engrossed as he walked past after his PE lesson, that he walked straight into the basketball post! I am pleased to report that he was fine (after the initial shock) and hopefully could see the funny side; the comedic timing was perfect!

I was so proud of the artwork produced by Wilde Class that I took the assembly on Wednesday so we could show it off. I think it’s great to share the work we do with each other. We did something similar with the shields the two Year 4 classes produced recently.

Having been embarrassed by Ed (Year 5) in recent weeks as I lost three chess matches on the bounce, I took on Henry and Jacob (Year 4s) this week. We now get a bit of an audience when we play and this week, Libby (Year 4) seemed to be providing a commentary. It was a great game which is still to be completed. I think a club took priority on Thursday lunchtime for the boys and of course, I am out today.

I visited Year 5 on Wednesday afternoon and enjoyed learning about ‘Sparkles’ which are devices used to support the pupils as they learn more about programming. The coding being used was very impressive indeed.

Although it wasn’t cricket weather, our school team had their first match after school on Wednesday. I used to love coaching my school teams and so jumped at the chance to umpire the match for Miss Gooderham. Although we lost, there was plenty to be encouraged by, particularly Edward’s (Year 6) and Freddie’s (Year 5) bowling and Freddie’s (Year 6) batting. I’ll hopefully join in a little more in the coming weeks and put my skills to the test. The team next play a week today against Offley. Thank you to those parents who were able to come along and support.

It was another late night on Wednesday as we had a governors’ focus group looking at the vision and longer term strategy. The team embarked on this project a couple of years’ ago but were then stopped from developing the plans for obvious reasons. It was interesting to hear the team’s thoughts and of course, I am grateful for all the support the governors give to me and the school. Despite only being in school for four days this week, I clocked up over 46 hours on site. No wonder that 5.00am get up was a shock today!

Thursday was a slightly quieter day. I enjoyed showing a visitor around the school before lunch and popped my head into the Year 4 talk after school as the final information was shared about the Overstrand visit which is under four weeks’ away now.

In my absence, Mrs Small took Achievers’ Assembly for me. I don’t like missing these celebrations but needs must. The music was provided by Year 4s, Milly and  Libby who played the trombone and clarinet, respectively.

Team Voyager who took part in the County Maths Challenge finals recently were presented with their certificates. We now have the final positions and I am delighted to report that our team finished 9th out of the 265 teams who entered. I think this is the best we have ever done and the team are to be commended. Mrs Small has arranged for Sammy’s certificates to be posted to him.

The Class of the Week trophy was presented to Aztec Class. The Wombles headed to Orville and Air won the House Cup.

I sent home a brief update on Tuesday together with a summary of the recent parent / carer survey. Copies of both can be found in the letters’ section of the school website. In the update, I reminded you of some key dates coming up, including the fact that we are only at school for three days next week. You should also have received a letter yesterday, from pupils in relation to the Eco Flag award encouraging support for their project.

We are closed on Monday for the bank holiday and then on Thursday, I have to close as the school is used as a polling station. To limit the time we waste, this forms one of our five INSET days across the year.

Looking at the three days we are open, I have a meeting on Tuesday evening with our MP, Bim Afolami. On the back of the NAHT conference and the recent Education White Paper, there are a few things I would like him to take back to his colleagues at the DfE and he has agreed to meet with me.

We are hosting the rescheduled ‘B’ Team netball rally on Wednesday afternoon and then on Friday, the choir are at the also rescheduled Young Voices concert at the O2. It will be a late night for the pupils but at least they can sleep in on Saturday.

My dad has probably read the last couple of paragraphs and got excited at the prospect of next week’s blog being so much shorter. I mean, how much can I write about three days in school? Well, I am not going succumb to his pressure and will keep it suitably informative!

Have a great weekend. I have an hour off now before the evening meetings start and then perhaps a ‘swift half’ in the bar before bed!

Heard a child come out of Albie’s class today saying, “that was one of the best days ever ”. 💙