Where are my trousers?

Where are my trousers? 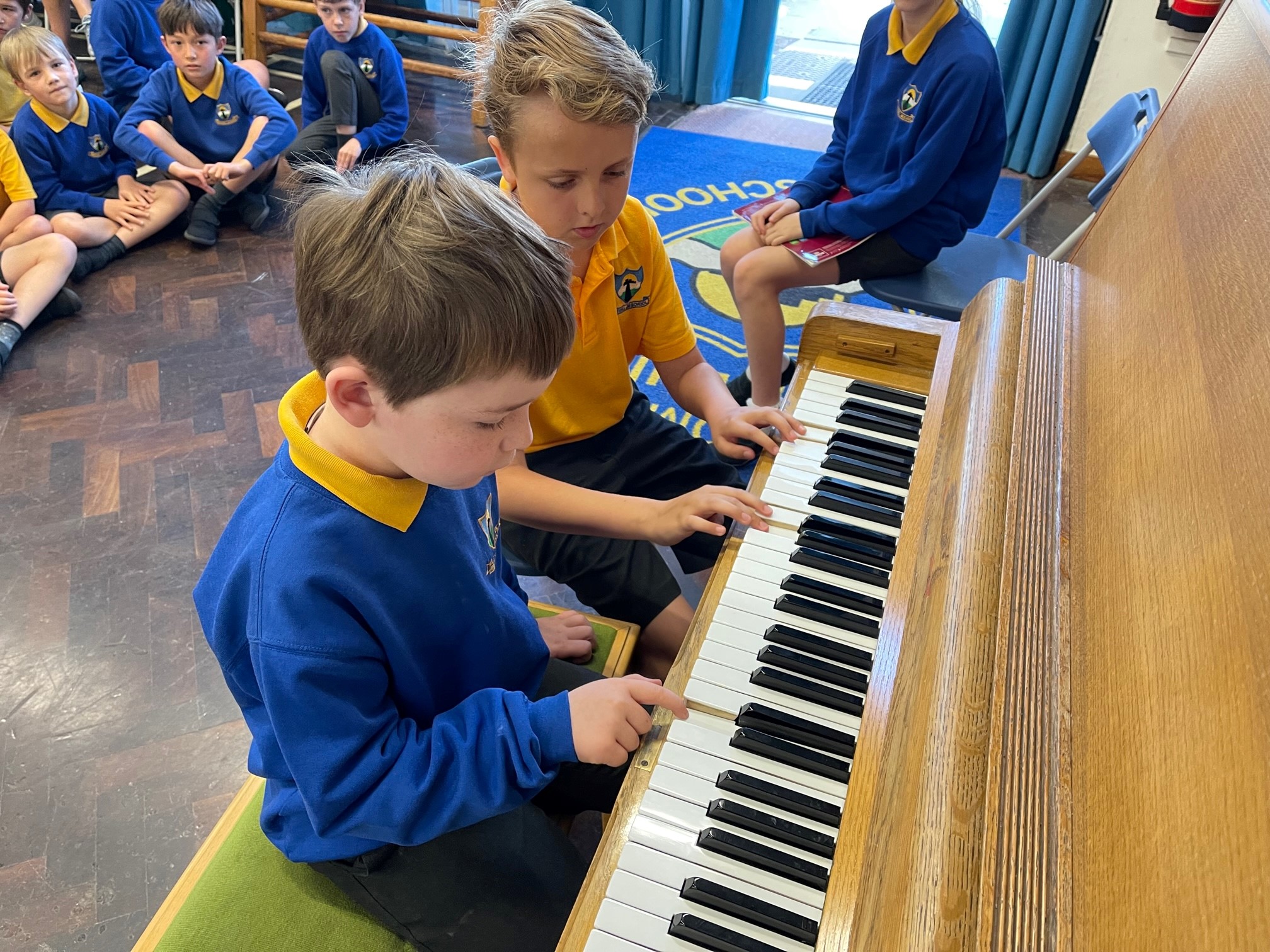 We do occasionally have short weeks in school. The first week after the May half term will be three days due to the additional day for the Queen’s Jubilee and an INSET day, for example. This week however, always feels strange with pupils returning for two days (after a bank holiday) and then having a day off and then returning on the Friday. That being said, the pupils have achieved so much and have continued to impress.

My few days away over the bank holiday weekend were very interesting. They were also slightly disastrous on my part as far as clothing was concerned! I arrived at my conference on Friday morning and was straight into meetings. It wasn’t until later that night that I was able to check-in my hotel room and unpack. Unpack and discover that the trousers for my dinner suit (needed for Saturday night) had not travelled with me. Saturday was just as hectic but I needed a solution. Did I pretend I thought it was a ‘zoom’ function and dress from the waist up? Did I get to the dinner very early and hide my bottom half under the table – not leaving until the very end? I decided to make my excuses from one of the morning meetings and head to the local M&S to see if I could find a pair of trousers. This was partly successful. I did manage to pick up a pair of black trousers which would do but on putting them on that night, I found they were ‘long’ and so there was a fair bit of material gathering around the shoes! It hid the fact they weren’t polished!

I would like to say that was the only ‘blip’. I would like to, but I can’t! At lunch on Saturday whilst eating on the move, I spilt half of it down my white shirt and suit jacket. Again, another trip out (only to my hotel room this time) for another change of clothes. I really shouldn’t be let out unsupervised!

Despite all of this, I did have a good time and got to collaborate with some great colleagues. One such colleague has played the trombone professionally, including in the West End, and so when I showed him the video of Milly (Year 4) playing in last week’s Achievers’ Assembly, he was very impressed.

Whilst I was away, I received an email from Madame Skinner regarding the French lessons on Friday. She always likes to share with me highlights from her day in school teaching the eight classes and just because I was out of the office, she felt it was important that highlights were shared. I agree. Wilde Class were mentioned along with Jules (Year 6), as was Stanley (Year 6) from Kahlo Class. Earlier today I saw Archie (Year 6) doing some wonderful French work with his partner, Mrs Bailey! Both received stickers from Madame Skinner for their hard work. Staff like stickers just as much as pupils.

On Tuesday and Wednesday this week, I regret to say I spent most of the time in my office. My ‘to do’ list was just growing and I needed to try and clear the piles of paper which were increasing. This time of the year can be busy and there are often some quick-fire deadlines that need to be met. That being said, I did get some time with pupils to talk through their work and to see what they had been learning.

Kieran (Year 3) really did impress me when he came to show me a letter he had written in class. He had been working on persuasive writing and could explain to me very articulately all about the use of rhetorical questions and why they were effective. On the back of this visit, Mr Lord let me have a read of a few more letters, including Willow’s and Harriet’s which were equally as impressive.

There were more Headteacher Awards for Year 3s for their debating skills too. Pupils from both classes, Mayan and Aztec, came to me on the back of success in this field. I especially liked the way they recognised the fact that sometimes they might be asked to ‘argue’ for something they don’t particularly agree with but that the skills they would learn would be transferable. This is really mature.

Our Year 3s are amazing and have really made so much progress since joining us in September.

There was some very creative science in Wilde Class as pupils learned about pollination through the medium of cheesy balls! Creative science but clearly quite messy science. I am not sure I would have been able to finish this lesson as I would probably have eaten the apparatus.

You will have seen, and heard on twitter the work both Year 4 classes have been doing in music. Channelling their inner John Williams, they were creating soundtracks for their topic work on Pompeii. Some good use of dynamics on show and also justification for moving the music room out of the main building. I didn’t hear a thing!

Our INSET day on Thursday was very productive. We locked ourselves away in Kahlo Class and spent time looking at our foundation curriculum subjects, deepening our understanding of how these are delivered across all four year groups. We will have an Ofsted inspection in the coming weeks and therefore it made sense to give time to our subject leads to get their ‘ducks in a row’.

When I was back in my office at the end of the day it was lovely to see some former Whitehill pupils coming to vote for the first time.

We celebrated some cross country certificates including Stanley (Year 6) who has now run over 70km – not in one go – but still, that is a lot of laps of the school field. We presented Benny and Jake (Year 5) with the Preston CC ‘caps’. Ailsa (Year 6) and Spencer (Year 6) also showed their respective rugby awards as their season came to an end with Hitchin RC. George (Year 4) showed off more rosettes from his dog show successes including one highlighted the fact he has once again qualified for Crufts.

The regular awards were handed out with Water winning the House Cup (by a single house point); Aztec winning the Wombles and Lamarr being named Class of the Week.

Just after break, Miss McGurk and a few other staff, together with a very large choir, headed down to the O2 Arena to take part in this evening’s, rearranged Young Voices concert. I am heading down there shortly by train to watch. I am hoping there will be space on the coach for a lift back, otherwise I am also returning on the train!

Next week is SATs week for our Year 6 pupils. They are ready for these tests and will do very well indeed. I actually sense excitement with some of the pupils that they are getting to do them, so they can show off just how well they can do. I am sure you will join me in wishing them all the very best. Although they will all do very well, I’m sure, it is important that they remember that these tests will not define them or their time at Whitehill. Their junior school years will be defined by their progress; by their engagement in a broad curriculum; by their participation in music and sports events; by their trips and visits and of course, by their profound individual growth.

Monday is particularly busy for me. After helping with the first of the SATs, I am hoping Bim Afolami will finally be able to attend after cancelling on me this week. As he leaves, our ‘Improvement Partner’ and friendly inspector will arrive to work with me on Ofsted preparation. You can tell I think it is imminent, can’t you.

After Tuesday’s tests I am heading down to Hitchin Boys’ School to meet with Mr Moane, their Headteacher, after I had to postpone my visit their last week. I am at County Hall (possibly) on Wednesday for a meeting but then Thursday looks like a much quieter day.

To celebrate the end of SATs and just because we enjoy it, Anthony Glenn is coming to school on Friday morning to perform for the whole school. He was due to come just before Christmas but due to increasing Covid concerns at the time, we postponed. He will change from a Christmas-themed play to a Shakespeare play and we can’t wait.

So that is it. Time for me to head down to Hitchin station.

Have a great weekend (Year 6s – make sure you rest) and I will see you all next week.