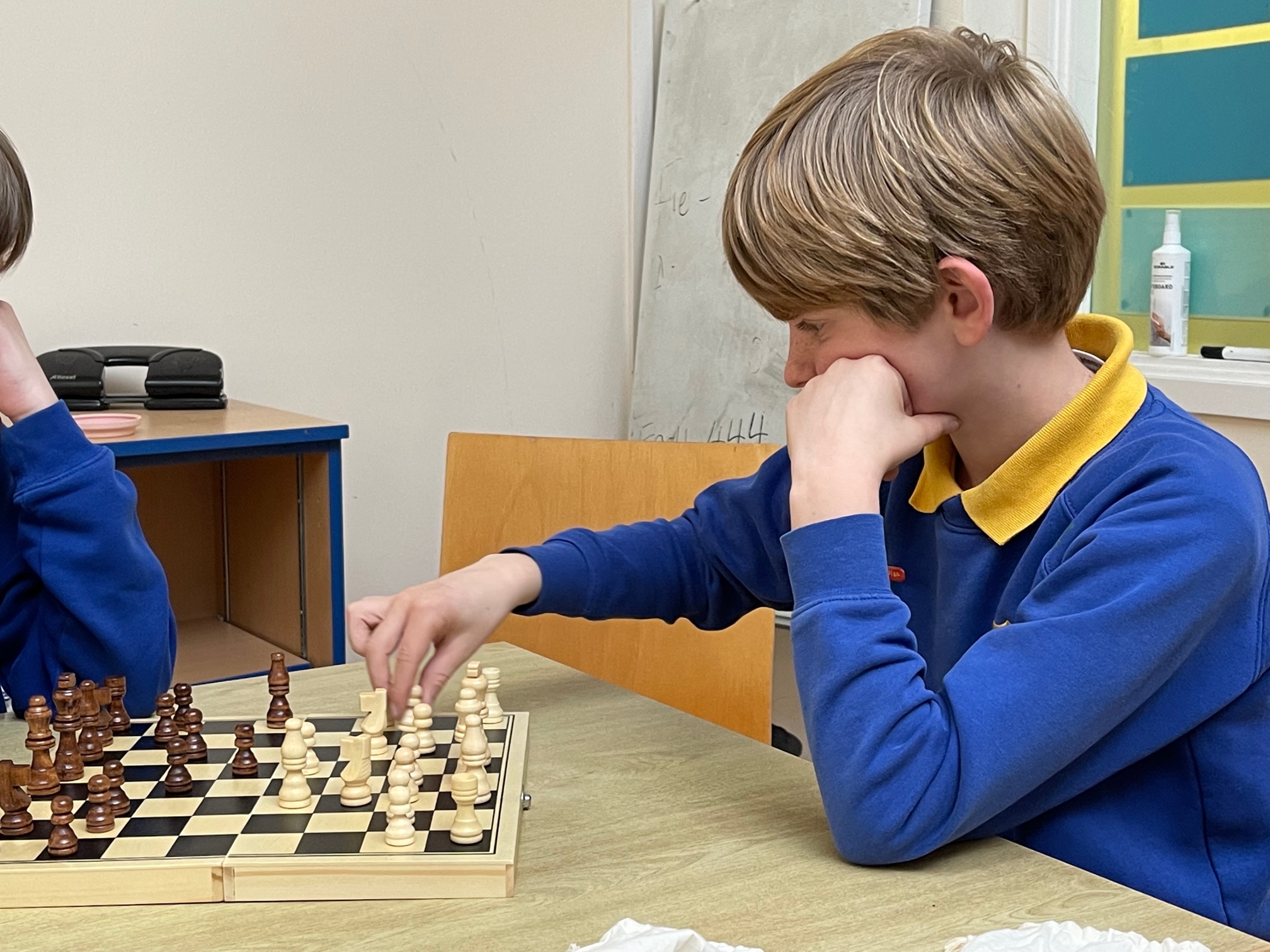 Although I am currently in Nottingham with my National Association of Headteachers’ hat on, it would be remiss of me not to ensure there is a blog published on a Friday. That being said, my dad would have a week off and I would get a ‘moan free week’… what am I doing? I had a golden opportunity. Seriously, it’s been another very productive week and so it (of course) warrants reflection.

Just after last week’s blog had gone live, I returned to school for a perfect night of star-gazing. I put a tweet out saying that I would be on the playground with the telescope if anyone wanted to return. A few families did and got amazing views of Jupiter, Saturn and the moon. Mars was also visible but it’s not as impressive as the others. I will do this again when I know the skies will be perfectly clear if you wanted to have a look for yourselves.

My admin team and I were in a meeting early on Monday looking at some software that will (we hope) make our lives significantly easier. It will also provide a way of staff asking Mr Waluk to do the occasional job around the classrooms without the need for the instantly-losable post-it note. It came recommended by Hitchin Girls’ School and I can see why. We signed up there and then and look forward to rolling it out in the coming weeks.

I tweeted a picture of a bicycle on Monday. This bike was taken from the school grounds overnight last week whilst the Year 6s were doing their Bikeability course. As you can see, it is quite distinctive and should be easy to spot. If you see it around our neighbourhood in the coming days, or perhaps on social media, please do let me know. I know the owner would love to have this special birthday present back. Fingers crossed we are able to help them out.

I have enjoyed visiting classes this week in the three days I have been in school. I have seen some wonderful practical work in science, even if the two Year 6 classes needed some little extra cleaning that night. They were looking at animal adaptation and in particular the way birds’ beaks have evolved to enable them to eat certain food-stuffs. There was also some great science being set up in Orville Class where they were looking at the way different drinks might affect our teeth. Thank you to all those who dieted on eggs over the weekend!

Year 3s have also been working collaboratively on their stone age posters and I loved some of the 3D elements to their work. I did try and photobomb when their work was being recorded but failed miserably. They still took the class Headteacher’s Award from me, however.

One of the most rewarding parts of our job is when we see pupils make progress because of the feedback they receive. Feedback takes many forms as we move away from what we might have traditionally been referred to as marking. Immediate verbal feedback can be incredibly powerful and of course, all feedback is for the pupil themselves. Written feedback can also be useful, particularly with the older pupils. One example this week where I have been able to directly track the feedback given over time to the outcome of the work is with Maya in Wilde Class. Her written work is extremely impressive and it is clear to see where she has adapted to the suggestions being made. That ticks so many boxes!

There are a few of us at Whitehill who like chess. I do, unless Ed (Year 6) is beating me, and so it was lovely to receive some more chess sets this week courtesy of one of the companies we use to provide digital resources for the school. These will be added to our other sets for when Mr Lord launches our new chess club.

Despite not being in school, as I have already mentioned, Mrs Bailey was so impressed with some of the ‘Shackleton speeches’ written (and read) by her Year 6s, that she sent me a message saying how proud she was of them. She has filmed some of them and I can’t wait to see them for myself.

Another meeting I had this week was with the mum of Jacob in Year 4. She is a photographer and I am keen to update our photo-boards in the dining room and also increase / update the stock images I have available. More exciting than this, however, is the fact that she will also run a photography club for pupils in the spring term. I will send information out after Christmas but numbers will be strictly limited (in the first instance) and so watch this space.

We have been very busy on the sports front this week. When are we not?

On Monday, we had our football ‘A’ Team take part in the ESFA Rally, which we were hosting. Although the final games were played in almost darkness, the team did well winning two of their matches. We had a couple of netball fixtures against William Ransom on Wednesday before several cross country teams took part in the district competition on Thursday. All of these were celebrated in this week’s Achievers’ Assembly which was taken, in my absence, by Mrs Small.

Our hockey club also met this week, thanks to Mrs Wells and Mrs Bradshaw, under lights at Blueharts Hockey Club. What a great opportunity this is for our pupils.

On Thursday evening we held a very successful and well-received parent information evening thanks to our friends at Phase. Hosted by Mrs McConnell Smith, my Inclusion Lead, parents had the opportunity to hear from experts and think about ways of supporting their children deal with disappointment.

Even though I wasn’t there, I was still interested in the proceedings of our celebratory assembly and kept in touch with staff back at school. The music this week was provided by Sophie and Lottie who played the piano for us. Our regular awards were also handed out with Water winning the House Cup; Orville winning the Wombles and Voyager earning the Class of the Week trophy. Well done to everyone who was celebrated today.

At 11.00am on Friday morning, we held a two minute silence to mark armistice day, with several of our pupils wearing their scouting / guiding uniforms too. I am sorry I wasn’t there to share this moment with our community.

After school today we have one more sports fixture, as our Girls’ team head over to Samuel Lucas for a game.

Moving forward into next week, Year 5s have a themed week linked to their science topic of ‘space’. On Monday, they are heading off to the National Space Centre in Leicester and then after many other themed activities, they finish with space night where they will return next Friday evening for a night of activities including talks and practical work where we will hopefully get to see some of the great stuff we did last Friday night. Fingers crossed that the weather will be kind.

In additional to this we have a few sports fixtures including cricket, netball and football. Lamarr Class are also out on a local walk on Wednesday.

I have another day out next Friday in Cambridge on NAHT business and so unfortunately will not be able to have ‘Biscuits with the Boss’ again. I have promised the Year 3s that I will get these going again (after last week’s successful launch) as soon as possible.

My day in Nottingham is coming to an end shortly (well in about three hours) and so I will be heading out for the journey home. The M1 on a Friday evening? Don’t think it will be a quick journey.

Have a great weekend and I will see you all again on the playground on Monday morning.