Time to buckle up

Time to buckle up 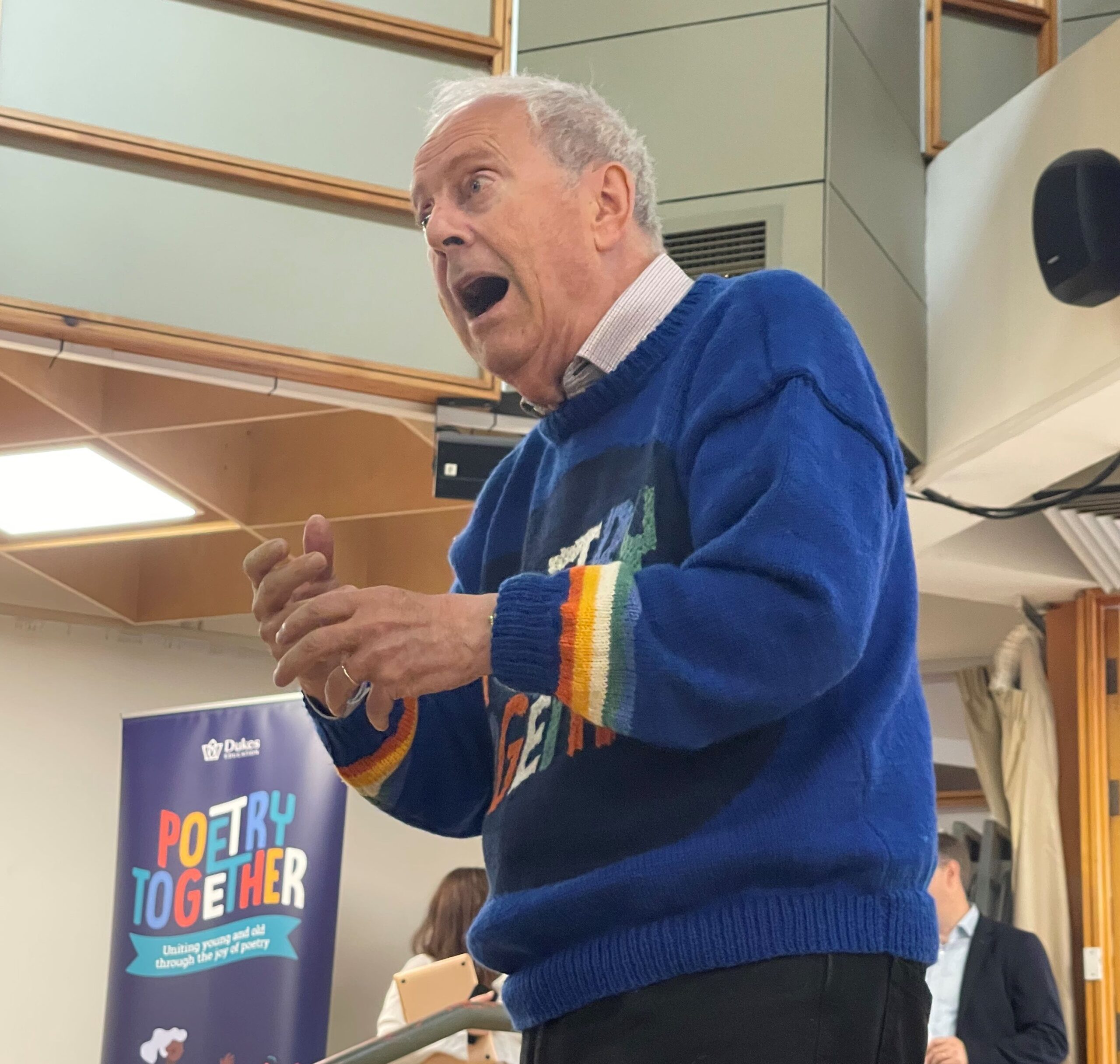 What a mad week I have had! And looking at the calendar for the coming weeks it doesn’t look like it is going to get any easier. Time to buckle up, cross my fingers and take one day at a time.

The first day back after the October half term usually means one thing… Mr Waluk sending me up the ladder to change the time on the outdoor clock. This year was no exception but unlike last year it wasn’t blowing a gale and I actually remained dry. The clock was actually a pupil project several years ago and so it is great to see it going strong with only a twice-yearly intervention.

Many of our Year 6 pupils arrived at school on Monday with their bicycles as they started their ‘Bikeability’ training taking part in their Level 1 and level 2 training across the week. Although Level 1 was done (as already mentioned) in reasonably pleasant weather, the pupils should be commended for their attitude as they rode in wind and rain across the rest of the week. Those who passed, certainly deserve to. I am still very keen to get this activity moved back into Year 5 but from what I understand, there is still a backlog and so I am not sure when this might be achieved. Mrs Lanni keeps asking the question, however.

On Monday afternoon, Mr Waluk and I were joined by the site manager from Hitchin Girls’ School. It was a very productive meeting and one which introduced us to a great piece of software that we might integrate into our practice. It is always good to get a fresh pair of eyes to look over things we do; there are always going to be ways to improve.

Although not directly impacting us immediately, Highbury received the Ofsted call on Monday which meant Mrs McConnell Smith’s plans were swiftly amended. The reason I state that it doesn’t directly impact us is that the last two times Highbury were inspected, Whitehill was done a couple of weeks later. Let’s see if that trend continues.

Another thing we needed to do on Monday was very quickly make arrangements for Tuesday. We received an email sharing the exciting news that Scarlett (Year 6) was a finalist in this year’s Poetry Together competition and that the final was on Tuesday, in Cambridge. Once again our ‘can do’ attitude kicked in and first thing Tuesday, Mrs Bailey, Scarlett, two of her friends and I were heading off to Sancton Wood School for a day of poetry.

It was a lovely day and we were all so proud of Scarlett for getting this far and also for reading her poem so well in front of the other schools and some famous guests. Hosted, as it was last year, by Gyles Brandreth, we also enjoyed workshops hosted by Children’s Laureate, Joseph Coelho and poet, Lucy Cuthew.

With Mrs McConnell Smith at Highbury and me in Cambridge, I would like to thank Mrs Burniston for picking up a few bits and pieces for me on Tuesday, including a new-parent tour with five minutes’ notice. I had completely forgotten because of the poetry excitement and so when the reminder popped up on my phone at 1.25pm, there were a few frantic texts being sent back to school hoping that Mrs Burniston was good to go. Of course she was! I owe her one (or two, or three…)

We had our own inspector visit on Wednesday to spend the day with us. Although not on official duty, his understanding of the process is invaluable during these advisory visits. We spent the first lesson looking at data and talking about progress to date. After break, he went and visited a few classrooms and chatted to some pupils. He is always impressed when he talks with them, including the Year 3s who he hasn’t met before. Neveah and Thomas were two such pupils, for example. He ate lunch with other Year 3s who, at this early stage, showed what ambassadors they are. In the afternoon, he met with me and two governors. That was a long afternoon!

My diary for Thursday looked clear and I was hoping to be able to ‘get on’. That plan lasted until around 9.30am at which point I moved from one discussion to another. You could never call my job routine.

Our basketball team took part in a competition after school at Highfield School and finished a very commendable fourth. Well done to the nine Year 6s and the one Year 5, the very talented, Evie.

After school, I headed over to Maple School in St Albans for a meeting. Whilst the meeting was very interesting and it was good to catch up with some colleagues and hear the common problems we are all facing, the reason for mentioning this in my blog was the fact that Maple School have a flagpole! Like us, they have also been awarded the Eco Schools Award and have invested in a flagpole. That has made me determined to do something at Whitehill now.

Teddy (Year 4) was at the piano again for us all on Friday morning to start Achievers’ Assembly. I say ‘for all’ but actually, the Year 5s were busy doing something else and some of the Year 6s were out cycling. It was a select group in the hall! We presented some individual awards and celebrated the usual school trophies. Kahlo won Class of the Week; Water won the House Cup and Mayan retained the Wombles.

On Friday morning, I carried out another parent tour without needing to call on the services of Mrs Burniston, before hosting the first ‘Biscuits with the Boss’ of the year. I had a lovely group of Year 3s join me at break time for biscuits and hot chocolate, including Oscar who has been reminding me regularly since September. They were so articulate and I really do enjoy using these opportunities to hear from the pupils themselves about how they feel they have settled and what they would like me to do for them to make their time at Whitehill even better.

Despite the nights drawing in, we have a couple of sports events next week, including the ESFA Boys’ competition, a cross country competition and a girls’ football match against Samuel Lucas.

We have a very busy day on Tuesday as the school photographer returns. This visit is to take the class and team / club photographs. You do not need to do anything for this and pupils will bring home details about getting copies in due course.

After school on Wednesday, I will be driving up to Nottingham in advance of two days of meetings and discussions with my NAHT hat on. That is, of course, assuming we don’t get ‘the call’. Despite me being there on Friday afternoon, my dad needn’t worry, as I will take my laptop and attempt to get a blog, of sorts, out as usual.

Phase are in school on Thursday to work with our Year 5 pupils and then return on Wednesday evening to lead a parent workshop on ‘helping children navigate disappointment’. There are still places available should you wish to attend. Please use the link below to register your interest and reserve a seat.

That’s it for this week. I have no doubt that Mrs Avey and her team will be heading off home for a well-deserved ‘glass of something’ and a rest after their adventures this week. Well done to all involved.

I will see you on the playground on Monday.