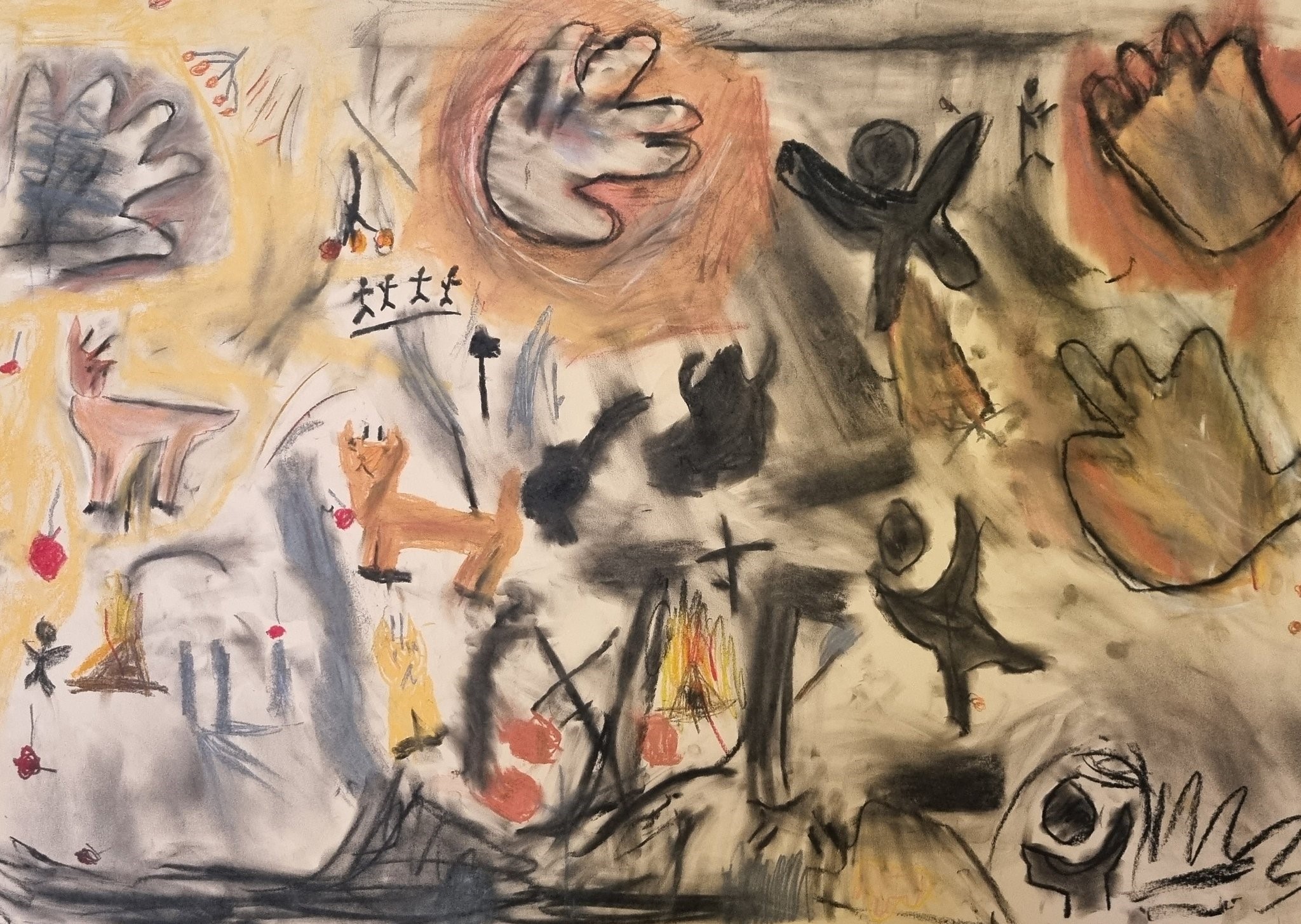 Once again, I find myself out of school on a Friday but once again, I have made sure a blog is ready to be published. The other downside of being out on a Friday – albeit on important business – is the fact that I have not been able to meet with a group of pupils for ‘Biscuits with the Boss’. I think I will try and find a few additional dates to make sure I get to meet with as many pupils as possible over the course of the year. Oscar (Year 3) will start nagging again (and rightly so) if I let this slip!

As soon as this meeting finishes (I am only in Cambridge this week) I will be heading back to school to support Mr Lord, Miss McGurk and the Year 5 team as they welcome back their pupils for an evening and night of space-themed activities. I am just keeping an eye on the weather in the hope we get a break in the clouds and we can get the telescope out. We shall see.

Across the week, Year 5s have been engaged in a series of space-themed activities as part of their science topic. It included a trip the National Space Centre in Leicester on Monday and a VR experience sending them all to space on Wednesday. Alongside this there has been model making and fact finding to build up their understanding.

For the first three days of the week I barely left my office. I feel like I have lurched from one meeting to another with many of the meetings relating to the school site, health and safety and site management. They certainly don’t teach you that at teacher training college. Still, the automated management system we have purchased to assist Mr Waluk should save a great deal of time going forward.

There were brief escapes from my office and teachers made sure they alerted me to quality work being completed. The cave story paintings in Year 3 were just incredible. Georgia’s group amongst others which you may have seen on twitter (and which is the title photo for this week’s blog) is simply stunning. Well done to Georgia, Lacey and Daniel. The class rightly earned a Headteacher’s award for this project.

There were also Headteacher’s awards for pupils in Year 6 this week. The unit of work on Shackleton clearly inspired the cohort and the speeches written were quality. I think I am going to have to order some more certificates soon the way this term is going. Luca (Year 6) brought his extended writing book to show me the work he has done this year and I was also able to chat with him about some maths we were doing together on Wednesday. Great effort always leads to great progress.

I spent some time in Orville Class at the beginning of the week joining in some collaborative games. Ignacy, Oliver and Joshua were talking to me about countries of the world after they completed their jigsaw. I would also like to put on record that Mrs Locke beat me at Connect 4 but only after she cheated! I think she was hoping I wouldn’t notice the two counters she put in one go.

There was some lovely feedback from Mrs Davies and the Lamarr teaching team after their local history walk on Wednesday afternoon. The covered just under 4km as they explored different parts of their locality.

Although very busy, there was time for a quick chess match on Thursday lunchtime against Ed (Year 6) and yes, he did beat me… again!

It’s been a little quieter on the sports front – not surprising given the weather – but we did have a rapid fire cricket festival for two lower school (or ‘under school’ as one Year 3 calls it) teams.

In recent days we have started to notice the outcomes of the film / photography days the Beano have done with the pupils from Wilde Class. In recent adverts online and also in printed fliers, the pupils have been appearing having had their photos ‘beano-ified’. They do look good and I am really proud of our pupils when I spot them.

Mrs Small stepped in to run Achievers’ Assembly again for me on Friday. This is the other thing I really miss about not being in on a Friday. The music was provided by Silvia and Eleanor (Year 5s) who played the piano for us. The House Cup went to Air; the Wombles will be spending next week in mayan Class and Orville won Class of the Week. We also celebrated Ettie and Lily (Year 3s) with their swimming certificates and Freddie (Year 3) with his wonderful Luton Town FC Academy report.

Next week is a four-day week. School will be closed on Friday as this is the day we selected for our occasional day. Another missed Friday and so, I will definitely do Biscuits with the Boss on Thursday, instead.

Two members of HBS’s leadership team will be visiting on Tuesday to talk to me about assessment and how we track our pupils. I think it is important to realise that there is a lot of expertise in primary schools which secondary schools can benefit from. I think sometimes there is the assumption that in general, the secondary schools are the experts. Fortunately, in Hitchin, it isn’t like that and there is a mutual respect across all our schools.

On Wednesday next week the Friends Association are holding their Autumn Term discos. Details have been sent out directly from the committee with timings etc. Thank you in advance to the team who will be running this for the pupils.

We have a sports event on Thursday afternoon before, I as I have already mentioned, we can enjoy a long weekend.

That’s it from me this week. I am coming to the end of my meeting in Cambridge and will be heading back to the Year 5 space night very soon.

Just wanted to say Khloe has enjoyed Space week so very much and I wish I could have joined her
incredibly jealous!