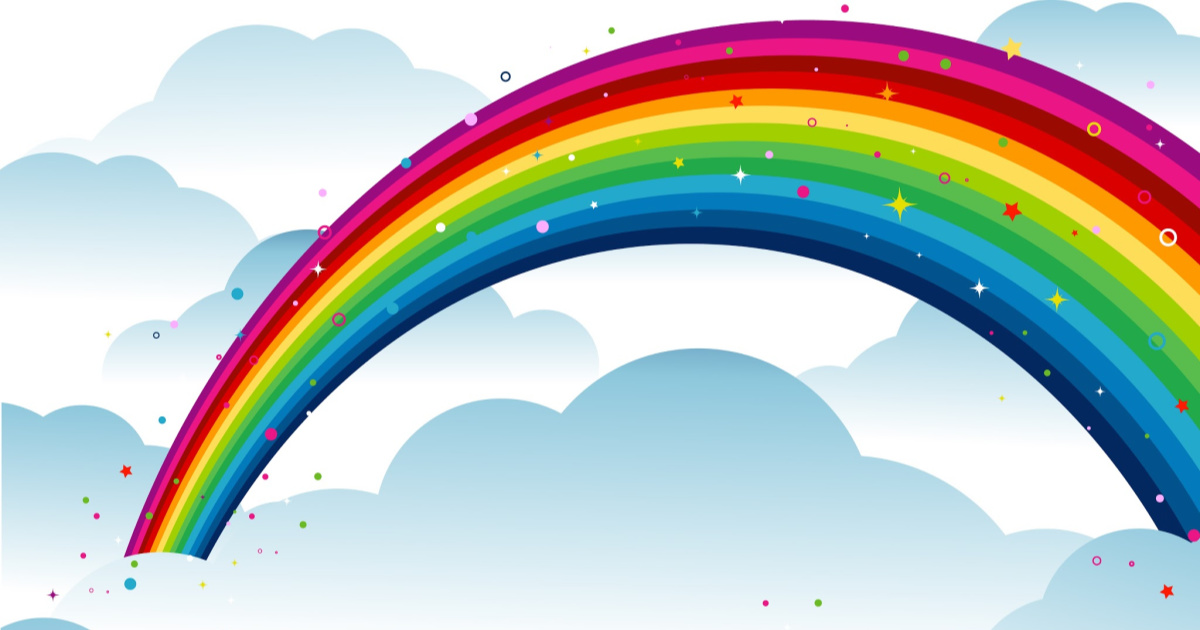 It’s been a very different week for me but it is certainly business as usual for the pupils; and by that I mean plenty to celebrate both in the classroom, on the sports pitches and through the other opportunities in the classrooms.

On Monday morning, we counted the votes for the parent governor elections and we are pleased to welcome Mr S Atack to the governing body.

There was an early start on Tuesday for the Year 4s as they headed off to London for a visit to the Natural History Museum. As I mentioned last week, this particular trip, linked with several of the Year 4’s topics, has been one I have taken part in every year since I arrived at Whitehill. My first cohort have just started Year 12 and their ‘A’ Levels! Mr Denney, Mrs Davies and their team reported another very successful trip, with pupils displaying their scientific knowledge in the teeth workshop and enjoying the opportunities to see the dinosaurs and the active earth displays. There were lots of smiling faces upon their return.

Whilst the Year 4s were out, Mrs Beresford and I were joined by an LA Adviser to look at the school’s practice with regards to reading across the school. We enjoyed the visit and both of us were very proud when we visited the classrooms and observed the English lessons taking place. The pupils were engaged and I was particularly impressed with the buddy reading between Year 5s and Year 3s. We have received a draft report highlighting the school’s excellent practice but have asked for clarification on one or two points made which don’t quite match the discussions during the visit. We like to challenge and as many of you know, I will always keep asking ‘why?’

One of the reasons I believe the pupils do well at Whitehill is because of the knowledge the staff have of them and one of the ways we develop this knowledge is through our pupil progress meetings. This term’s meetings have been taking place this week with all class teachers having a two-hour meeting with members of the leadership team and key subject leads. The one main question we ask for each and every pupil is, ‘how can we maximise the opportunities they have to enable them to be a better version of themselves?’ You would be amazed as to how creative we can be.

On Wednesday, I was in County Hall meeting key Local Authority representatives considering the impact of the national educational agenda on Hertfordshire Schools. It was a very productive two hours and one which does influence and impact upon the County’s guidance to our schools. As I am sure you can imagine, funding and Ofsted made up a considerable proportion of the agenda. We also had an update on the Schools’ Music Service and a discussion around pay policy.

This meeting, towards the end of the day, meant that I was unable to watch the netball or football fixtures. There was success across the board with the two netball and our football teams winning their league fixtures.

On Thursday, the whole school rose to the challenge we set them and joined in marking World Mental Health Day, which we rebranded ‘Rainbow Day’, by wearing their own clothes in return for acts of kindness throughout the day. I was late to school due to a breakfast meeting at Toddington Services (Southbound!), but thoroughly enjoyed wandering around the school when I got in, seeing how the pupils had embraced the day and how they were spreading the positivity. I was trying to bring some fun myself by handing out rainbow lollies when I noticed a kind or positive act but couldn’t compete with the amazing work of Lisa-Marie in Year 5 who had created personal messages of goodwill which she handed out to every member of her class. How brilliant was that! Staff shared some other amazing acts of kindness as they saw me at the end of the day including James (Year 5) and Izzy (Year 6). Mrs McConnell Smith was a driving force behind the day at both Highbury and Whitehill and there is one more resource she has asked me to share with you, which Highbury did yesterday:

Thank you again for your support and kind words throughout the day. I am sure we will be repeating this in the future.

There was another sporting event this week as we took two tag rugby teams to Letchworth Rugby Club to participate in a Sports Partnership festival. Both teams had very successful days with the Year 5 team returning undefeated. Thank you to the parents who gave up their time to help with the transport and then stay and support the teams. It is always appreciated.

With Mrs Beresford tied up in a pupil progress meeting at lunchtime on Thursday, I went and supported Debate Club as they presented their latest arguments. It was a lovely session and although I had to decide who ‘won’ the debate, the pupils in both teams did well to present their ideas.

During our Achievers’ Assembly on Friday, we celebrated this week’s school sporting successes as well as celebrating a fantastic achievement for members of the Hitchin Hedgehogs who were presented with the fair play award at a recent competition in Bedford. The Year 5 boys who play for the Hedgehogs model perfectly the expected behaviour on a competitive sports field and thoroughly deserve their award. Professional footballers would do well to model their behaviour on that of these young athletes.

Music this week was provided by Izzy H (Year 6) and Ava (Year 6) who played the guitar and saxophone. We presented many more bronze awards and a thoroughly deserved Head’s Commendation certificate and badge to Izzy W (Year 6) for her ‘above and beyond’ ambassadorial work. Well done, Izzy! Fire won the House Cup and Apollo Class were awarded ‘Class of the Week’.

I presented three Headteacher’s Awards on Friday for various reasons: Adam (Year 6) for his excellent extended writing; Mackenzie (Year 5) for his work in French and Zac B (Year 6) for his skill as an orator.

Next week is a special week in the life of Whitehill School. We are officially 50 years old! The school was opened on 15th October 1969 (when I was three months old). We have already had our anniversary ball in the summer which was a great success and next week I will present a small gift to all of our pupils to celebrate the day. Towards the end of the last year, I mentioned how we would be digging up a time capsule which was buried at the turn of the millennium, to be discovered again this year. I have sad news! This time capsule cannot be found! We have the plans which were completed at the time and I have the schedule of contents but Mr Waluk has been digging all over the area for the last two months and all he has found is chalk. We might have another go at some point, but for now, I am afraid it will remain a mystery. Mrs Stokes is planning something for lunch and I know the teachers will look to mark the day in some way. I’ll let you know if Mr Waluk ever finds this mystery box.

Before then, we have both the individual photographs being taken and the flu vaccinations administered on Monday. This is going to be a logistical challenge. After school, there is a netball fixture against Samuel Lucas School. We have a cross country competition on Tuesday with teams from Year 5 and Year 6 competing. On the same day, one of our Year 3 classes will have a story telling workshop with the other class having their one on Wednesday.

On Friday morning, the parent consultation booking platform will close and so if you haven’t booked a time yet, there is still plenty of time to do so. Any problems, please do come in and have a chat.

That’s about it for this week; another very busy week in the life of the pupils and staff at Whitehill.

25 years ago I blew out the candles on a giant cake in the assembly hall for the 25th anniversary as the youngest pupil at Whitehill!
It’s crazy to think that my own child is now a pupil at the very same brilliant school to celebrate its 50th year. Happy Birthday for Tuesday, Whitehill!

Time flies hey?
I loved my years at Whitehill! I love the fact that Bella is in the same classroom as me when I was her age, I remember my first day at Whitehill, So many fond memories..
One of my fondest memories was winning a competition at school to go in a helicopter at the opening of the Hatfield tunnel (I was so sick😂)
Happy 50th Whitehill, time seriously needs to slow down x