Read Around the World

Read Around the World 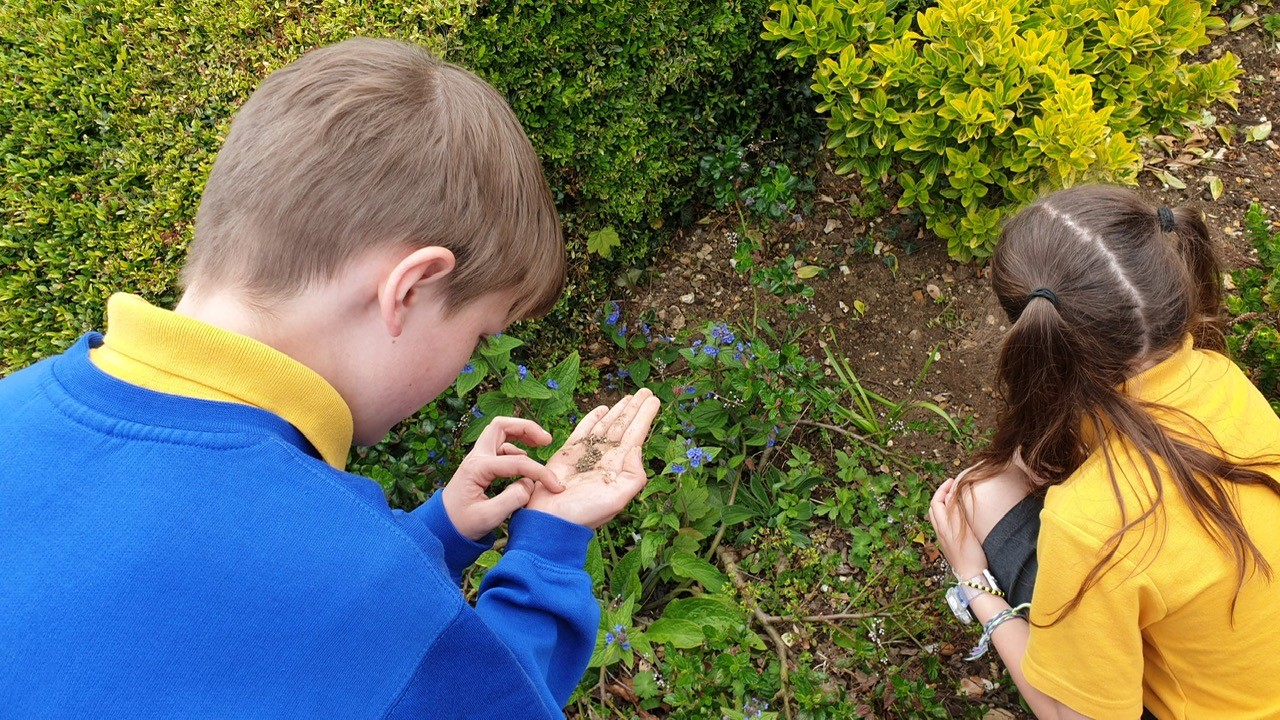 This week started with the excellent news from the Prime Minister that the country was on target to hit the next stage of the ‘road map’. From Monday 17th May, plans for stage three would come into play which would mean the residential visits for Year 4, 5 and 6 could go ahead. The PM made a clear and simple statement in relation to residential trips. Impressively, the updated guidance landed in my inbox not long after which, as I would have expected, contained some significant ‘small print’ issues for us to reflect upon.

I would like to thank the teams in all the year groups for all the work they have done in making sure these trips can go ahead. There has been a significant amount of work in the background all year but as I am sure you can imagine, this has ramped up considerably in recent days. I have also been pleased with the response from the two centres we are using for the way they have worked with the guidance to ensure our pupils will be as safe as possible (in relation to Covid) when we are there.

Thank you, too, to the parents who put their trust in us at the start of the year and also upon the return after lockdown, meaning these can go ahead. I think it is the perfect remedy after the last 15 months and I can’t wait to see and hear all about them. To that end, you should have received information about the three twitter feeds specifically for each of the trips. Please make sure you follow the one for your child as this is where the majority of the photographs will be shared as well as vital information about journey times – particularly when coming back to school.

Whitehill remains a very popular school and as such has many pupils on the waiting list (continuing interest list). Occasionally, an existing pupil may move away and not be able to attend any more and almost immediately the place gets filled by the pupil at the top of the list. Pupils on our waiting list are mainly in Hitchin already but weren’t successful in securing a Whitehill place when they moved. We do, however, have pupils who apply for a place or are looking to join #teamwhitehill before they are in the area. This week, I have been corresponding with one such family who are currently in Hong Kong and will be moving to the UK shortly. The reason for including this information in my blog is to say that I now know for certain that my blogs are read around the world. The family of this young person has been finding out about Whitehill for some time through reading these weekly reports – Hello Ms Chung! This also left me wondering where else they might be read? I need to take a closer look at the tracking app we use on our website.

Rehearsals got underway this week for the Year 6 production. Mr Waluk and I will look to get the stage up shortly and it won’t be long before parents will be invited in to watch it. In fact, the dress rehearsal is in only 29 school days, of which five are spent in the Isle of Wight! Better get learning those lines!

In between all the showers this week, pupils in Year 4 have taken their science outdoors as they went on a soil hunt. They were looking closely at the different soil types we have on the school site. I would imagine chalk featured somewhere given the name of our school.

Year 3s have also been very productive and successful across the curriculum. In maths, for example, they have been doing some work on division. Disappointingly, the article they read in guided reading about the Mills family who won the lottery was not about this Mills family.

On my travels this week, I stopped by both Year 3 classes to watch some of the debates the two classes were having. They set out their classrooms so you could clearly see who were arguing for and who were arguing against and I was particularly impressed with Henry in Aztec Class who could also tell me what a rhetorical question was when a group came to get their well-deserved Headteacher’s Award. Jemma also received an award this week for her rainforest setting description which was just stunning. Well done to all the Year 3s for their hard work this week.

I would like to give special mention to our Lower School pupils who participated with such enthusiasm in Activity Afternoon on Thursday. Despite the rain, all four classes just got on with the sports and the coaching and displayed great resilience. Even more than ever, it is important to get the pupils outside working and we won’t let a spot of rain get in the way of that. The teachers were equally as enthusiastic – honest!

That being said, it was a little too wet for Year 6 cricket who took their practice into the hall. Mr Miley took great delight in informing me that there wasn’t any damage despite some great batting from many of the pupils. The clip I saw of Finley showed a lovely straight bat.

It was another busy Achievers’ Assembly this week with music at the start and end thanks to Libby (Year 3) who played the clarinet beautifully. Keya (Year 5) was presented with her Bronze Music Medal for the flute with the word ‘excellent’ featuring in every section of the evaluation. We also celebrated Elsa (Year 5) who proudly showed off her ‘Belle of the Week’ trophy for her work this week with Hitchin Belles.

Our three regular awards went to Orville Class for Class of the Week; Earth House won the House Cup and the Wombles were handed over to Kahlo Class. Well done to all of our pupils who have received an award or achieved success this week.

I am off to Wilshere Dacre School after school to support our Year 5 and our Year 6 Girls’ Football teams as they take part in a mini festival. I believe Miss Gooderham is in charge of the Year 5 team and Mr Mills Junior and I are looking after the Year 6 team. We are hoping that our coaching skills and tactics are just as successful as Pep’s have been!

Looking ahead to next week, there is one more football festival with a Year 4 team taking part this time around on Wednesday after school. I also have a few more virtual meetings to sit through but am delighted to be able to have a real life meeting with one of our governors, as we carry out this year’s safeguarding audit.

I made reference earlier to how few days there are until the Year 6 dress rehearsal. Just to scare you a little further, there aren’t that many more until the end of the academic year with only 38½ teaching days left. How on earth are we going to fit in everything that still needs doing?!

Finally, I would like to wish all our Muslim families Eid Mubarak, as the month of Ramadan comes to an end.

Hello,
I am Karina’s mother and we are from Hong Kong too!
We are so lucky that have chance to study at Whitehill when we moved to UK.
Although only stay at this school for half year, Karina loves the school so much! All the teachers are amazing and she enjoys going to school every morning.
It is really a great start for our new life in UK.
Thanks God!

We’re so pleased to see this post – such a warm message before we arrive in Hitchin! Hope we’ll have the chance to join the Whitehill family soon.

Hello to Karina’s mum and other families too!