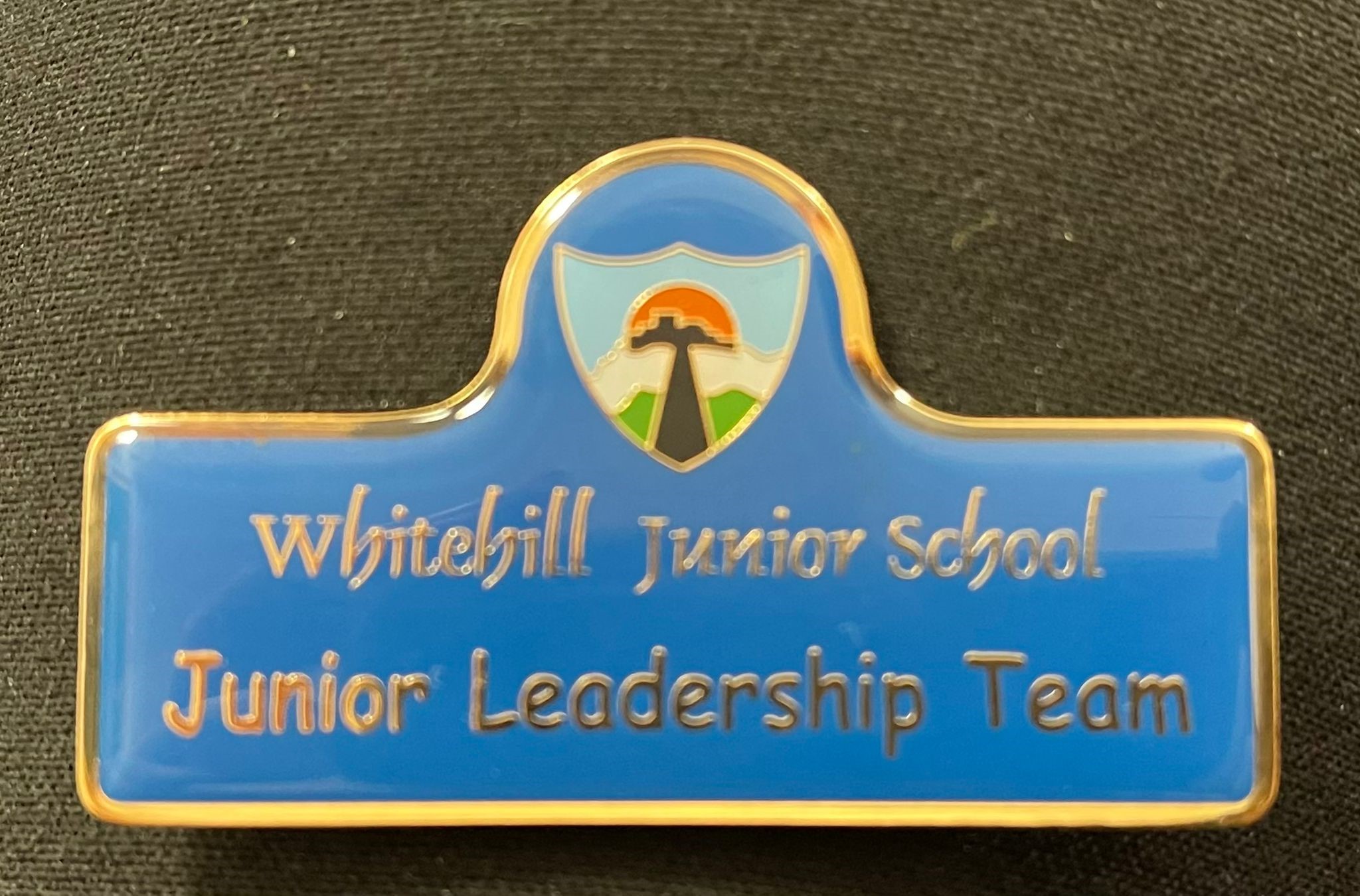 This week saw the pupils move from the ‘soft start’ approach of the academic year to more traditional curriculum delivery as the teachers began to introduce the pupils to the topics they will be covering this term. Even after only a few days, I have enjoyed having a peek at the books to see what they have been learning about and just how well they have been working. One thing which stood out immediately for me was the high standard of presentation in the Year 3 books. A few years ago Highbury and Whitehill joined forces and introduced a new scheme of work for handwriting and it is lovely to see the benefits of this coming through now, year on year.

On Monday morning, Mrs McConnell Smith joined me for my weekly assembly. We were entertained at the start by Thomas (Year 6) who is our resident magician. He sent me a film over the summer break of his latest card trick and asked if he could perform it for the pupils. Of course he could! He really is quite a talent and we made use of the visualiser so that all the pupils could see his close-up skills. That has reminded me… I left the pupils with the question of ‘what do you call this type of close up magic?’ (I gave them a clue that it begins with the letter ‘p’). Feel free to give the answer to your child and I will give a house point to the first person to tell me on Monday morning. The main part of the assembly was a reminder about our well-being support in school, especially the ‘Zones of Regulation’ and our ‘Five Ways to Wellbeing’. It was lovely to see pupils able to talk through both of these ideas.

Mrs McConnell Smith and I met with two of our governors on Tuesday afternoon. I am very lucky as Headteacher to have such a supportive governing body and to be able to work with people who are able to, and enjoy, coming into school. This particular meeting was about our use of the pupil premium grant and in particular the recovery premium funding. Over the next couple of weeks, details of our updated spending plan will be published on the school website.

On Wednesday, I spent the majority of the day glued to a computer screen as I attended a virtual national conference on assessment. This form of virtual conferences is great in reducing the amount of time I am out of the office and also the cost of transport etc. Of course, it does rely on the hosts and the speakers having connectivity which is robust and can last all day. Let’s just say this wasn’t always the case! That being said, it was a good day and it was interesting to listen to keynote speakers promoting practice that we already do in school. Of course, dotted throughout the latter stages of the conference was the game of ‘Who’s in? Who’s out?’ in the Department for Education. By the end of the day, both key players were out, namely Williamson and Gibb. These could be interesting times in education now and it will be fascinating to see how we move forward.

One of the most impressive days of the year is always the Thursday when the Year 6 pupils present their ideas for why they should be what was traditionally known as Head Boy / Girl etc. As you may remember, this year, we have changed ‘the badge’ and are going with a Junior Leadership Team of four pupils. There is no gender attached to these badges and therefore it will down to the whole school community to vote for the four pupils who they feel will best represent them.

The calibre of candidates – all 25 of them – was very high and the way they spoke and presented their two ‘pledges’ was just wonderful. The Year 6s also had an interview (in pairs) with me and my Chair of Governors, Dr Wendie Ray and again, these were so enlightening. There are certainly some future politicians amongst this cohort.

We celebrated all of the pupils in a special Achievers’ Assembly on Friday morning where I presented the new JLT badges to:

I look forward to working with this group over the course of the year. I think they will keep me on my toes!

After school on Thursday, the staff team met to appoint the House representatives for this year. Again, we have taken a slightly different angle on this and removed the prior necessity to have two boys and two girls from each House. We want the pupils who we feel will carry out their roles and responsibilities as well as they possibly can for the whole year. It was a very long but enjoyable discussion in which so many pupils were celebrated and championed by the staff team.

The pupils chosen to represent their Houses this year are:

The music in this week’s assembly was courtesy of Joshua (Year 5) who played the piano for us. He is another incredibly talented musician; we seem to have an abundance of brilliant pianists at Whitehill. I tweeted a film of him playing one of his pieces earlier.

We celebrated our first Bronze Awards which all contributed to Air winning the House Cup. Our Class of the Week trophy went to Lamarr and Orville won the much coveted Womble Award.

The start of the year is always very busy and as a result, I would like to apologise for the number of emails you may be receiving at the moment with updates, letters and information. Please give them your attention – I promise they will reduce as the term progresses. One such letter today invited nominations for two new parent governors. If you are interested in joining our governing body or would like to know more about it, please do come and have a chat. There is also information about the work we do on the school website.

Straight after school today, we have a fun social gathering organised by our Friends’ Association. We have really missed the social aspect of their work (as well as the fund raising) and this is a chance for families to come together again, enjoy some music and food as we look to reinvigorate and support the dedicated committee. As with the governors, I know the committee are looking for others to join them, to help with future events all of which go directly to support the pupils at both Highbury and Whitehill Schools. I look forward to seeing many of you there.

Looking ahead to next week, we have local charity Phase coming in to work with our Year 6 pupils on Monday afternoon. On Tuesday, we have our School Adviser (and registered Ofsted Inspector) visiting for the day and I can’t wait to show him around and introduce him to the pupils, half of whom he hasn’t met yet due to the pandemic.

I have various other meetings scheduled throughout the week but I am also hoping that I will have some time to sit quietly, after the initial frantic start to the year, and catch up with some paperwork.

At the end of the week, we have our Friends’ Association AGM and I believe you will be sent a link in due course should you wish to join this virtual meeting. It is scheduled to start at 1.30pm.

That’s it for this week and contrary to the lies my dad has been sending me (tweeted on Thursday) today IS NOT ‘national no blog day’!