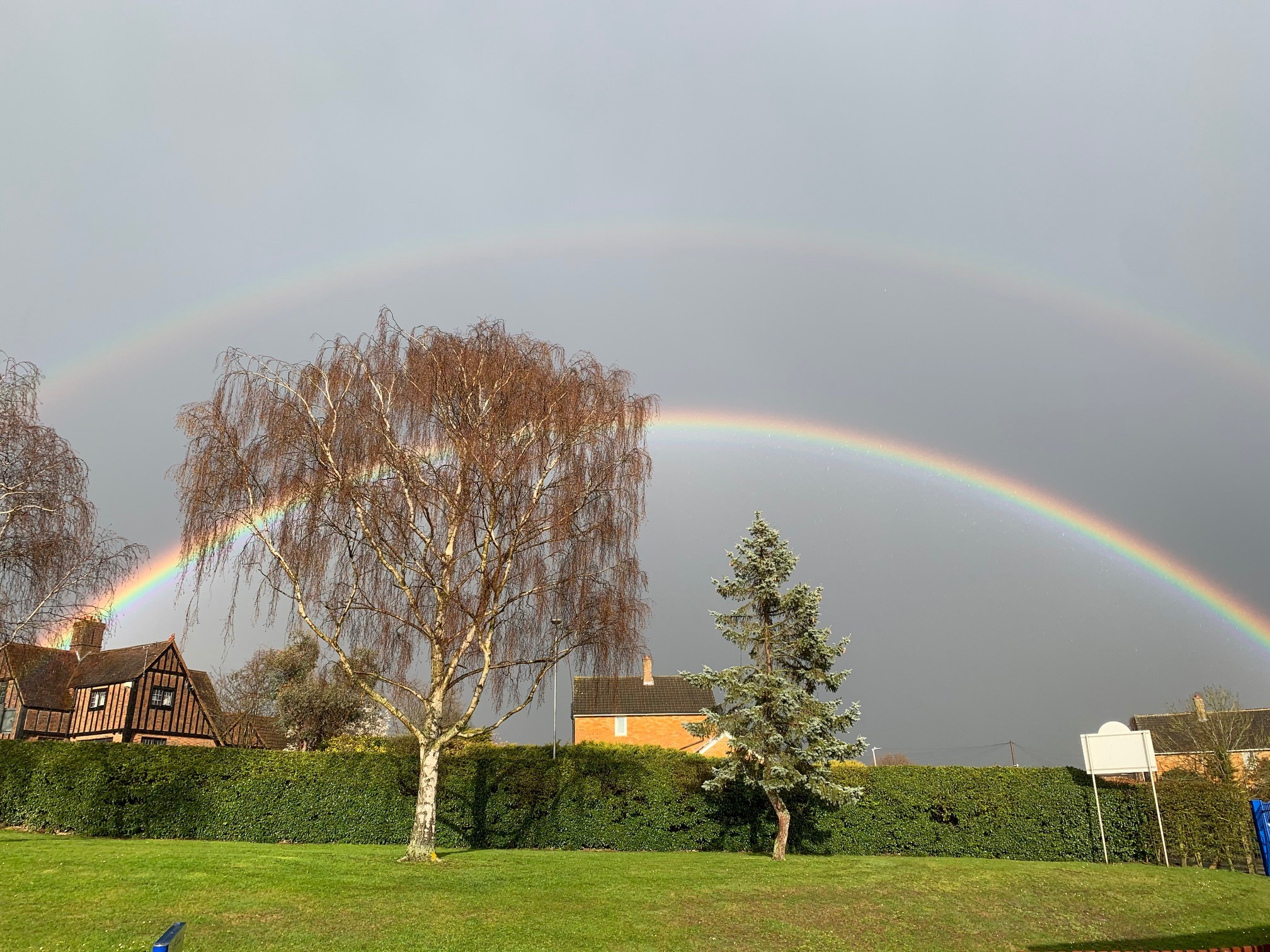 What a productive term! Real school, virtual school, creative arts and a return to normality. The atmosphere around the school remains one of positivity and productivity but without a doubt, I think the upcoming rest will do everyone the world of good as we prepare for a busy summer term.

#Whitehillscience has been getting a lot of coverage on twitter this week as Mr Denney continues to work on renewing our Primary Science Quality Mark. All classes have been engaged in a range of practical science activities as we make up for the lack or opportunities for this type of collaborative science in the first half of the term.

Pupils in Year 4 were using the data loggers to take accurate recordings of the temperature of water as it was heated and then to see if it actually does boil at 100oC. Answer? No it didn’t! The question, of course then becomes, ‘so why?’. I have no doubt that this prompted some great discussion amongst the pupils, as it did between Mr Denney and me when we thought about whether Mr Denney could make a cup of tea on top of Mt Everest. House points to any pupils who can tell me the answer.

Year 5 were continuing to monitor the growth of the chicks. It was amazing to see the transformation that takes place from the moment they hatched last Wednesday to yesterday when they were collected to be taken to their new home. Even in eight days, some of that fluffy cuteness was changing to real feathers. Judging by the fuss as they were collected, pupils and staff alike still felt they were lovely!

Pupils in Year 3 spent time investigating what happened to egg shells after they had been submerged in different liquids for two days. Lots of ‘eggcellent’ observation and ‘egcitement’ as they were dropped; some deliberately and one or two by accident.

Mr Denney set the challenge for the whole school of investigating the question, ‘Do pupils with longer legs jump further?’ Across the week, all of the classes could be seen jumping, measuring, checking and finding averages. I am led to believe that all classes found that there wasn’t a link and thought carefully about what other factors influenced the results. Mr Miley and Miss Gooderham also used this opportunity to seek out potential members of our athletics team!

On Tuesday and Wednesday evening we held two more consultation evenings via our online platform. We hope you found them informative; the teachers certainly found them positive. There is nothing better than sharing good news stories with a parent or carer about a child. Although I think this format for the meetings has the potential to continue after the current restrictions are lifted, we do miss the opportunity for you to see the wonderful displays around the school and also the work in the books. Perhaps a blended model moving forward which incorporates an open afternoon in school with an online meeting might be the solution. I will, no doubt, seek your thoughts in due course.

On Thursday, Aztec Class enjoyed their additional activity session as a result of their excellent scores during activity afternoon. The weather was perfect for them and the grass had been cut. It looked like great fun and there were smiles all round. I would like to give a special mention to Dylan in Aztec Class for his outstanding sportsmanship throughout, ensuring all his team felt involved. Great leadership skills!

Other activities this week saw Kahlo Class becoming political, thinking carefully about ideas they would include in a manifesto. Pupils in Year 4 had an Easter themed spelling lesson where they found letters on eggs and used these to spell this week’s words.

I have now begun to add photographs to a Creative Arts Week gallery on the school website to try and show a flavour of the many activities we did. The work is still displayed around the school and every day I see it, I continue to be impressed with all that the pupils produced.

Our Achievers’ Assembly on Friday morning was very busy which of course is a great sign. We were treated to Miss McGurk playing the piano as pupils came into the hall; she is a very talented pianist and a great role model for the pupils. We celebrated some sports success with our individual achievement awards, presented to pupils across the school who have promoted the school sports values consistently. Well done to Ava-Lilly (Year 3), Ruby (Year 5), Lewis (Year 5), Adam (Year 6), Edward C (Year 4) and Finley (Year 4).

Over the course of the Spring Term, we have been taking part in a virtual school games event. There were challenges in fitness, multi-skills and basketball. We celebrated the individual and team successes which included overall first place basketball medals for our Year 3 team of Jacob s, Arthur, Jacob B, Jude, Oona, Libby, Jemma and Milly C as well as our Year 6 team featuring Rupert, Eoin, Finley, Stanley, Lauren, Lena, Bea and Karolina.

Certificates were presented to pupils across the school for their ‘create an insect’ challenge which was set as part of Mr Denney’s science. The winning certificates went to Elliot and Joshua in Year 4.

This week’s Womble Award went to Orville Class and the House Cup went to Fire House. Wilde Class celebrated twice as not only did they win Class of the Week, they also received a TT Rockstars certificate as the first class in the school to get every pupil on the school leader board.

Well done to everyone who received an award or who we celebrated this week.

Following a really enjoyable conversation about square numbers with George and Ayden (Year 5) on Thursday, I set a challenge to the whole school at the end of the assembly. A very simple question with a not so obvious answer. How many squares are there on a chess board? Answers on a postcard… I am already preparing my next challenge for the two Year 5s.

That’s it for the Spring Term. Let’s hope when we return on the 12th April the planned easing of restrictions continues and we can continue to head towards routine. I hope you all have a great break and we can enjoy some warmer and sunnier weather.

Have a great couple of weeks!

Ayden tells me he has been offered money to give the answers to others. Love how the children come out of school every day happy and excited. He was over the moon with the challenge. We are also very sorry to see the chickens to go, they used to eggspecially brighten up the children’s days. No more egg puns!