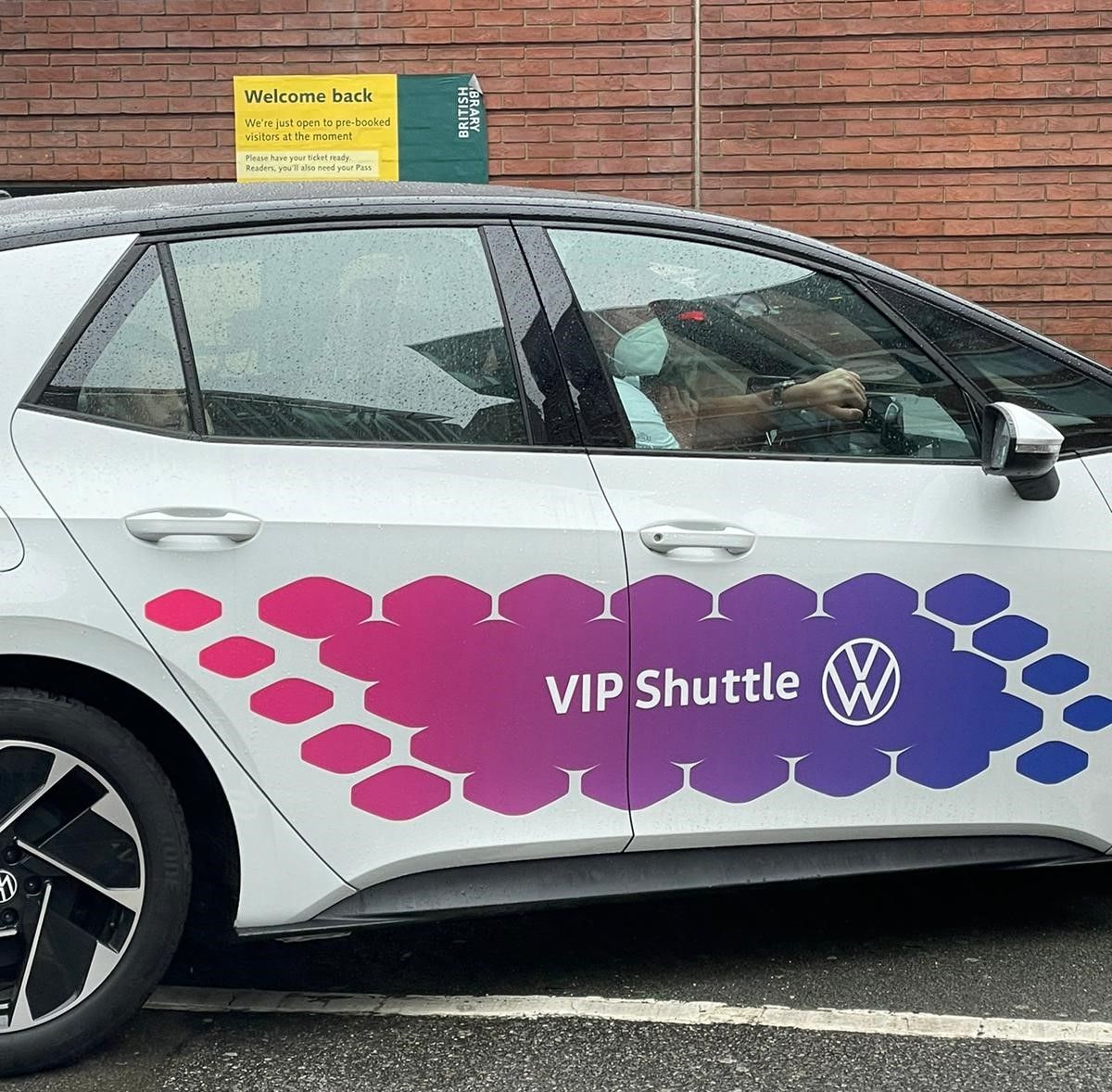 This time of the year is traditionally exceptionally busy in school, not only for pupils and teachers but also for me and the leadership team, as we round off this year and begin setting up the next academic year. Given the small matter of the pandemic, our ‘to do’ lists have become considerably longer. For that reason, going into school last Saturday, when no one else was around, gave me the opportunity to catch up a little with no disruptions. I can see me making more opportunities of these child-free days between now and the 16th July.

This week, our Year 6 cohort has been out and about on their bicycles completing their Level 1 and Level 2 Bikeability course. On Monday, they stayed on site and then for the remainder of the week, they were on the roads around Hitchin demonstrating their competence at handling their bikes. The weather this week has also added to the fun with three days of sun and record temperatures followed by rain and humidity. This course is traditionally something we offer to our Year 5 cohort and indeed, we will hopefully return to this set up in the coming years. Our current Year 5s needn’t worry as Mrs Lanni has sorted out their training for the Autumn Term when they return as Year 6s. We will then pick up the current Year 4s (as year 5s) this time next year. That is the plan, anyhow, and when Mrs Lanni is determined…

One of the big tasks this week has been our Summer Term pupil progress meetings. These meetings allow the class teachers the chance to chat with members of the leadership team about the work their classes have been doing, thinking carefully about the successes and challenges along the way. This particular round of meetings also allow the teachers who will be teaching the classes next year the opportunity to join in and find out a little bit about every pupil. When the reports come home next Friday, pupils in Years 3, 4 and 5 will find out who their class teacher is next year. As next year’s Year 3 cohort find out who is teaching them at Whitehill a few days earlier, I thought I would share some information about next year’s teaching teams with you today. The class structure from September will be as follows:

The Year 3s have certainly been making the most of the weather this week when on Monday, they were practising their spelling words using things from nature. As the teachers said at the time, this would certainly be a great way of taking their homework outside in this nicer weather.

Pupils in Lamarr Class this week have been government officials discussing global issues linked with their class text, Iron Man. They also showed how they were able to learn through practical work in science as did their peers in Orville Class. At the start of a lesson on sound, they had to state whether or not they thought sound was caused when something moved. By the end of the lesson all those who thought ‘no’ originally, had changed their minds. There were some wonderful tasks carried out which clearly proved the point and meant the pupils couldn’t fail to see the movement. Of course, all of these experiments fell under our ongoing hashtag of #whitehillscience.

As a staff team, we are always looking to develop our practice and refine our curriculum. On Tuesday, Mrs Burniston and Mrs Beresford led a really productive staff meeting, looking at reading across the school. They were brave enough to show sections of a film of them working with an Ofsted inspector which was really helpful for all of us. (When I say ‘working with’, I do, of course, mean ‘being grilled by’) We will continue to work on all aspects of our curriculum next year, having had two disjointed years.

It wasn’t just spellings which drew the Year 3s outside this week as on Wednesday, they went on a hunt for maths problems around the school grounds and then worked on the answers using the column methods of addition and subtraction. Aztec Class then took their poetry outside to perform ‘Stop the World’ demonstrating OUTSTANDING team work. (Mr Wells emphasising just how good they were!)

On Thursday morning, my Regional NAHT meeting was once again held online despite initial plans to meet in person for the first time since February last year. I think all the headteachers involved recognised the value in holding off travelling and meeting in person, being so close to the end of term.

Voyager Class were really unlucky on Thursday as they were treated to their reward for winning Free Run February during lockdown. The weather had been so nice until Thursday but that didn’t stop the fun as activities could be taken inside as well as out as Ailsa and her friends proved with a slightly different use of the Speed Stack cups.

The final nominations came in on Friday from the staff for this year’s Core Purpose Champion. I will now collate these and keep it a closely guarded secret whose name will appear on the trophy. Other nominees will receive a certificate and a medal which will all be presented in our final assembly. What is lovely is the fact that nominations include our younger pupils, as well as those in Year 6. I am not going to say any more than that at this stage.

In this week’s Achievers’ Assembly, our music was provided by Elsa playing the piano after only one month of lessons! Well done, Elsa. We were treated to a dance by Nandi and Maya from Year 3 which was lovely. And still on the musical front, I presented music certificates to Libby (Year 3) and Scarlett (Year 4) who have been learning the clarinet and flute.

The Wombles headed into Lamarr Class this week and they also won Class of the Week. The House Points were all added up and this led to Fire winning the House Cup.

There was one other, really special, celebration during this week’s assembly. One of our Year 6 pupils wasn’t in the hall with us this week, as he was in a hotel close to Wembley Stadium. As most of you will know, England take on Scotland this evening in the Euros and James is going to be the official match ball carrier having been nominated by VW Garage in Letchworth. It was like an outside broadcast today as we ‘crossed live’ and interviewed him from his hotel. This is going to be such a treat for him and so we must all make sure we watch the television carefully to see if we can spot him. Due to Covid protocols, I believe the role of the ‘official match ball carrier’ is to position the ball on the plinth prior to the referee and teams coming onto the pitch. Regardless, it is such an amazing (once in a lifetime) opportunity and I am so excited for him. Thirty years ago, I had the opportunity to referee a national schoolboy final (Liverpool v Derby if I remember correctly) at the old Wembley and still have a piece of the turf (from the bottom of my boots) as a souvenir. I wouldn’t suggest James tries to get any turf from the new pitch but I have no doubt he will have plenty of other souvenirs from his day.

On Monday morning next week, Mrs McConnell Smith and I will be joining two of our governors in a meeting with the local authority and then after lunch, the two of us are having some training on a new piece of software which will streamline and support our child protection practices.

Throughout the week, pupils will be engaged in a whole host of Shakespeare themed lessons. On Wednesday, Anthony Glenn returns to deliver workshops to each of the classes. We are also hoping that the weather remains calm so that we can all go outside for an open-air performance of A Midsummer Night’s Dream. His performances are always a huge hit with the pupils and we are hoping to get everyone to see it live by taking it outside.

Later in the week, we have our final full Governing Body meeting of the year.

That’s it for the week. Don’t forget to tune in tonight to see if we can see James on TV.