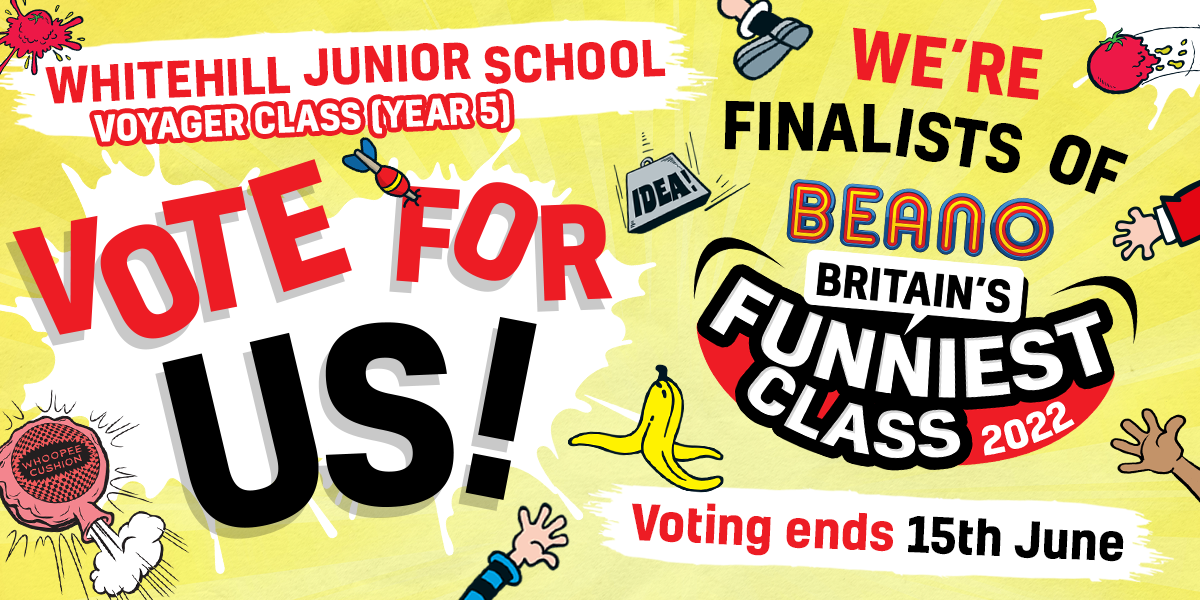 I hope you all had an enjoyable half term break. The rest was a good one for me and came on the back of that wonderful week away with our Year 6 pupils. The additional two days at the start of the week were just perfect and, although I spent much of these two days in school, have set me up for the remainder of the school year. We now have six weeks to go – 30 days – and we have so much to pack in. My advice? Hold on tight!

My ‘blog with a difference’ as we broke up reflected on my week in the Isle of Wight. I really did have an enjoyable time and have put in a request already that I am allowed to go with the Year 6 team next year too. I’ll keep my fingers crossed. When we returned, we were greeted by a collection of wonderful presents from the parents and I would like to thank you again for such generosity. I know the Year 4 staff also received a similar gesture and again, thank you for this.

We returned to school on Wednesday for the start of a new era in the office. Mrs Cook retired at the end of the last half term and so Mrs Lanni and Mrs Granger have been given sole responsibility for keeping me in order. Early indications are that they are going to do a very good job indeed! There will be differences and there will be change but change can be good and I am looking forward to seeing how our new team develops.

Having said Mrs Cook has retired, it didn’t take long for her to return to Whitehill. As I arrived on Wednesday morning, the first day of the half term, her car was in the car park and she was in the staffroom making me a coffee. Mrs Cook had volunteered to join the Year 3 team on their visit to Shepreth Animal Park!

The staff and pupils set off straight after registration, walking to Hitchin train station. We were looked after so well by the staff from the railway who accompanied our group all the way to Shepreth. They even got into one of our photographs!

It was a lovely day and, unlike in previous years, the weather stayed very kind. I caught up with the pupils upon their return and listened as they talked enthusiastically about their favourite animals. Linked with their rainforest topic, both classes will also now sponsor an animal for a year.

Over half term, I wrote to all parents sharing the link to vote for Benny and Voyager Class after their success at qualifying for the final of the Beano’s Funniest Class of the Year competition. Thank you to everyone who has been voting and I am delighted to say we are still in the running with five days to go. Please would you keep voting daily and have one more push to share the link with anyone you know who would also vote for us. I shared the news with the pupils on Wednesday morning and have given permission to visit the website at the start of every computing or Chromebook-based lesson. I will keep you posted over the coming days. If you have a phone on you during the school run, please use the QR codes displayed around the playgrounds to make the process even easier.

On Thursday morning, Apollo class enjoyed their reward session for their hard work in PE over the previous term. Like the winners of the Lower School prize, the pupils had a go at archery and fencing; it looked like great fun.

I feel like I have been locked in meetings for the last three days, including a Whitehill Governors’ meeting on Wednesday evening and an HGS trustees’ meeting on Tuesday night. I haven’t been out and about visiting the classes as much as I would have liked and will make a concerted effort next week to make up for it. I have managed to see both Year 3 classes start to decorate their ocarinas and also the initial ‘blocking’ of the Year 6 production.

Even though we have only had three days this week, we still enjoyed an Achievers’ Assembly on Friday morning. We celebrated Finley (Year 5) receiving his cricket cap for his local team; Anya (Year 3) who moved up a swimming level as well as the usual school awards. Class of the Week went to Kahlo Class and the House Cup was awarded to Water. The Wombles will start the final half term in Orville. Our live music this week was provided by Ailsa and Ellie (Year 6) who played a piano duet for us.

Straight after assembly we had the first of our transition visits of the year. Staff and pupils from the Priory School came to meet with our Year 6s who will be transferring there in September. There will be similar visits from HGS and HBS in the coming weeks as well as meetings between our Year 6 staff and their Head of Year 7s. It is important to get transition right and we work really hard on transition into Whitehill for the current Year 2s as well as transition from Whitehill for our Year 6s.

My office looked slightly different as I met with the teachers from Priory as Avleen (Year 3) cashed in her prize token from Aztec Class which gave her the use of my chair for the day in her classroom. She looked quite comfortable when I saw her in it later in the morning. Another prize cashed in from Aztec Class was Ethan who, on Wednesday, came and had a biscuit with me in my office.

Looking ahead to next week, we start the week with a really exciting event, and something we haven’t been able to do for four years. We are assembling on the playground, climbing the scaffolding, to take a whole school photograph. I have done two in my time at Whitehill and am looking forward to capturing a third.

On Tuesday morning, I am taking the Year 6 girls who are transferring to HGS in September for a Science ‘taster session’ in their labs. Under the guidance of Mr Denney, we teach science well at Whitehill but nothing beats the chance to do science in a lab. I’m hoping we get the Bunsen burners out!

The other key events next week don’t involve the pupils but will certainly benefit the pupils. It is time for our final pupil progress meetings of the year. A chance to review the progress of the pupils and talk about the success they have had. As well as talking with their current teacher, each meeting will also involve the teacher the pupils will get next year. Again, as already mentioned, it is another key part of our transition work. Pupils will find out who their new teachers are when their reports come home in two weeks’ time.

As I have mentioned in several blogs recently, I will also keep one ear open every time the phone rings just in case it is Ofsted. We are expecting them any time soon and are more than ready for their visit. That doesn’t make the anticipation any easier, however!

So that is it for this week. Please look out for various updates and newsletters coming home in the coming weeks. I feel there will be times when information needs to be shared outside of these blogs. Go now and vote again for Voyager Class (please) and have a great weekend.