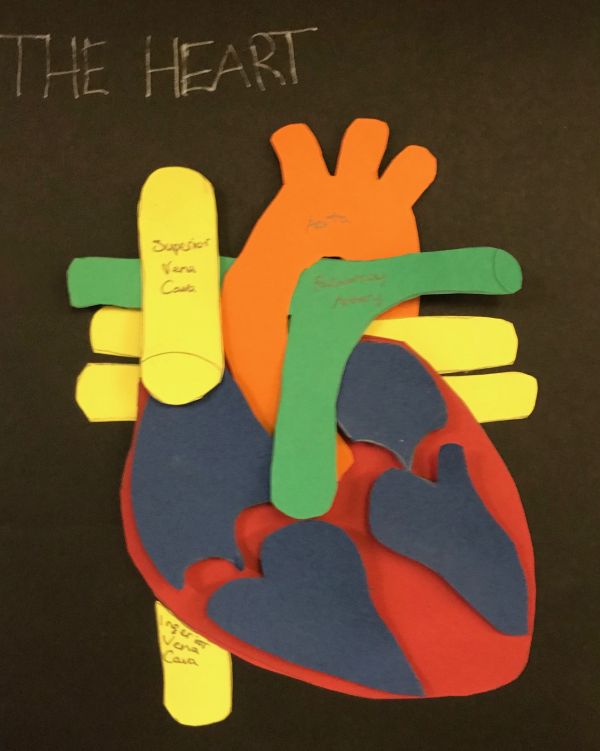 Here we go! My blog has been posted slightly earlier than normal as I am about to embark on a slightly mad couple of days in terms of school events. It’s going to feel a little like the Vicar of Dibley when she ended up visiting as many houses as possible, consuming a Christmas dinner in each! Fortunately, there will be no sprouts on my travels.

Before I talk about this, let’s have a look back at what we have been getting up to during the first week back after half term.

My assembly on Monday was taken by Imogen and Amy (Year 5s) as they introduced their plans to engage some of our pupils in games and activities at lunchtimes. They have worked so hard on their proposal, even managing to convince me to give them a budget to spend on new games. They had a productive session with Mrs Cook looking through the catalogues and going on a spending spree!

Straight after this assembly, I headed up to Highbury to meet with Mrs Avey and Mrs McConnell Smith for a catch up and to try and join up a few dots with issues and events linking the two schools. It was a very productive meeting and two hours flew by. I am not sure any of us got our lunch but that is typical in this line of work.

The remainder of Monday and much of Tuesday was spent working with Mrs Cook on aspects of the school budget. Strangely, school budgets work on the typical financial year (April to April) which perversely means they cover one third of one academic year and two thirds of another. Not the best way to plan but it is what it is. School funding will feature on any news page at the moment and so I won’t bore you with well-reported issues but Mrs Cook works her magic most days to ensure we can give the pupils the resources and opportunities they deserve.

After being locked in my office for the majority of Wednesday interviewing we had a very productive governors’ meeting on Wednesday evening where we welcomed our new parent governor, Mr Weir, to his first curriculum committee.

I managed to get out of meetings for an hour on Thursday and enjoyed chatting to Year 3s and Year 4s during lunchtime. They were really funny and some of the conversations nearly made sense!

We welcomed an Adviser from the Local Authority into school on Friday and we enjoyed looking at the work we have been doing in relation to our school development plan. It was a very productive day and I was really impressed with the pupils who I asked to spend time with our visitor, talking about the work they do in class; what they enjoy doing; and how they learn. We were also joined for the day (which also included sharing in our Achievers’ Assembly) by Mrs Ray, one of our governors.

During this assembly, we celebrated the successes of the boys’ indoor athletics team which took part in the district finals on Tuesday. We were entertained with live music by Kezia and Yasmin who played the piano and the guitar. Water won the House Cup and 3EM were presented with the Class of the Week trophy (A double for Miss McGurk!). We also celebrated several other certificates and awards and wished the pupils who will be ‘out and about’ this weekend. All the very best.

So, as soon as school finishes today, I will be heading up to Cannock to join Mr Lord, Mr Miley and our Trampolinists as they prepare for Saturday’s National Finals. As our teams and individuals and competing in these, a group of Year 3s with the support of Miss McGurk and Miss Creese will be taking part in a sports’ festival at Kingshott School. Just after lunch, I will be leaving the trampolining, having cheered on as many competitors as possible and heading to St Christopher’s School in Letchworth to join Mrs Bailey, Miss McGurk and our Recycled Fashion Show group as they take part in this year’s competition. Everyone representing the school this weekend has worked really hard to prepare and I wish them all the very best. I have no doubt there will be a few tweets doing the rounds. I would like to thank the staff who are giving up their weekends so Whitehill can be represented and also to the parents who support the many opportunities our pupils are given. We even had Mr Weller, no longer a parent of a child at Whitehill, coming back over the last few weeks to support the pupils with their fashion show creations. Our pupils are certainly very lucky and I certainly don’t take these opportunities for granted.

Not quite a school event but still supporting a Whitehill person, on Sunday, I will be at Stadium MK to support Miss Gooderham in a National Cup semi-final; 2.00pm kick off if you fancy supporting too.

Looking ahead to next week, the highlight has to be the County Dance Festival on Wednesday. I managed to see a little bit of the final rehearsal in school, complete with costumes and it looked amazing. The girls have worked so hard under the guidance of three Hitchin Girls’ School students and I can’t wait to see it on the stage of the Alban Arena under lights. I know all the pupils are very excited. Our Year 5 pupils will be going along to support when they perform at the matinee and then several members of staff are going along for the evening performance.

There are several big events later in the year, including our 50th Anniversary Ball and the Friends’ Association Circus. I have no doubt these events will be upon us before we know it and I have meetings relating to both over the coming days.

The other big meeting I have, which we are leading on, is a meeting with local primary and the three Hitchin secondary schools looking at the transfer process. Much work goes into secondary transfer and I am keen to see if it can be improved yet further. This is rather pertinent given the Year 6s found out today which school they have been allocated for September this year. I trust everyone is happy.

On the sporting front, we have a netball match against Samuel Lucas on Monday after school and a gymnastics competition for some of our younger pupils on Tuesday. We are also hosting a Year 3 and Year 4 football tournament for Premier Sport which some of our pupils will be taking part in.

The other event to look forward to next week is a Year 4 Anglo Saxon workshop on Tuesday which I have no doubt will add so much to the unit of work being covered in class. It’s always fun to handle the artefacts and perhaps wield a sword!

Anyway, start the car… I’m off! (Slightly ironic given the fact my wife’s car failed to start today) Keep an eye on twitter and I will see you on Monday.